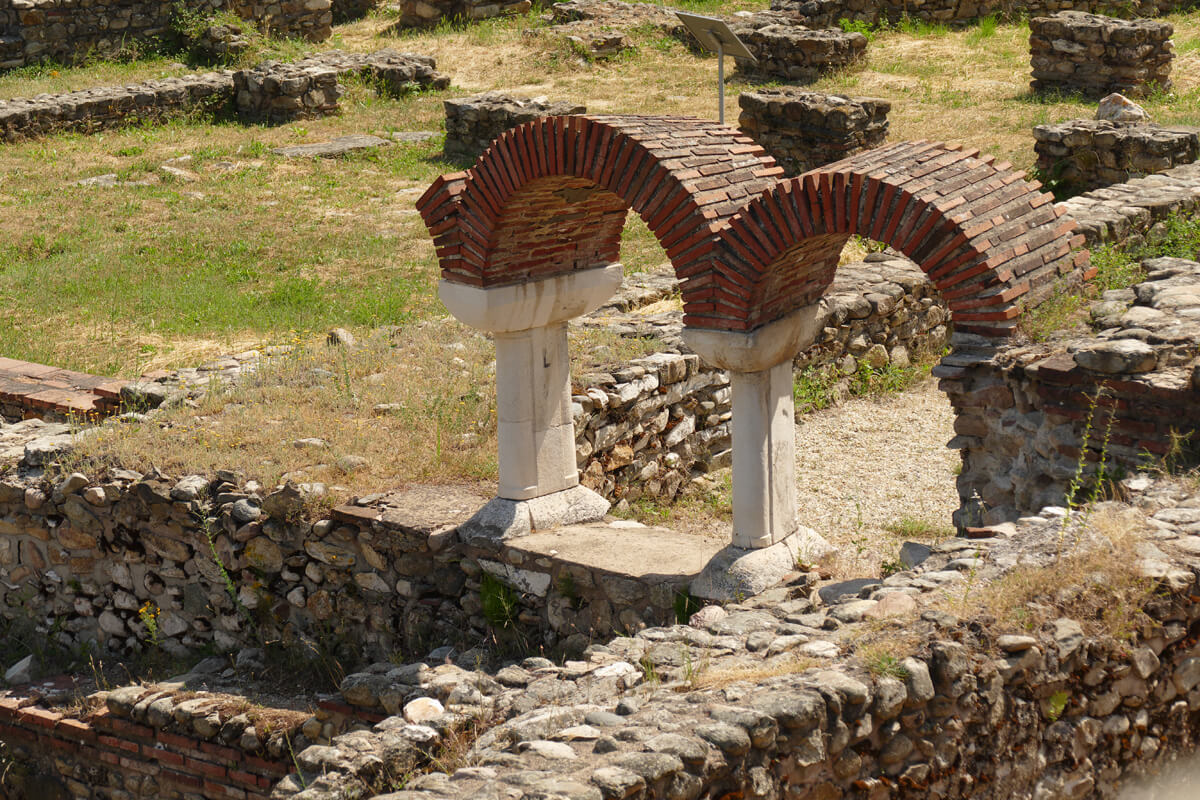 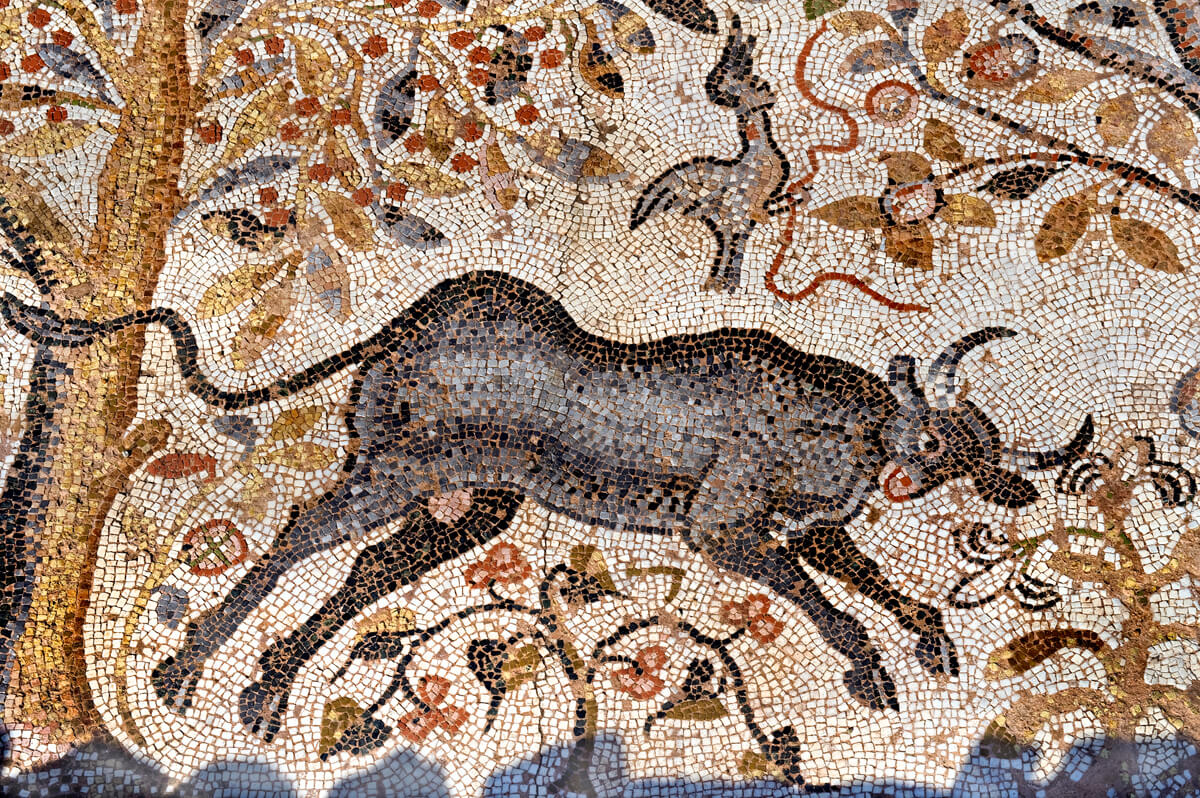 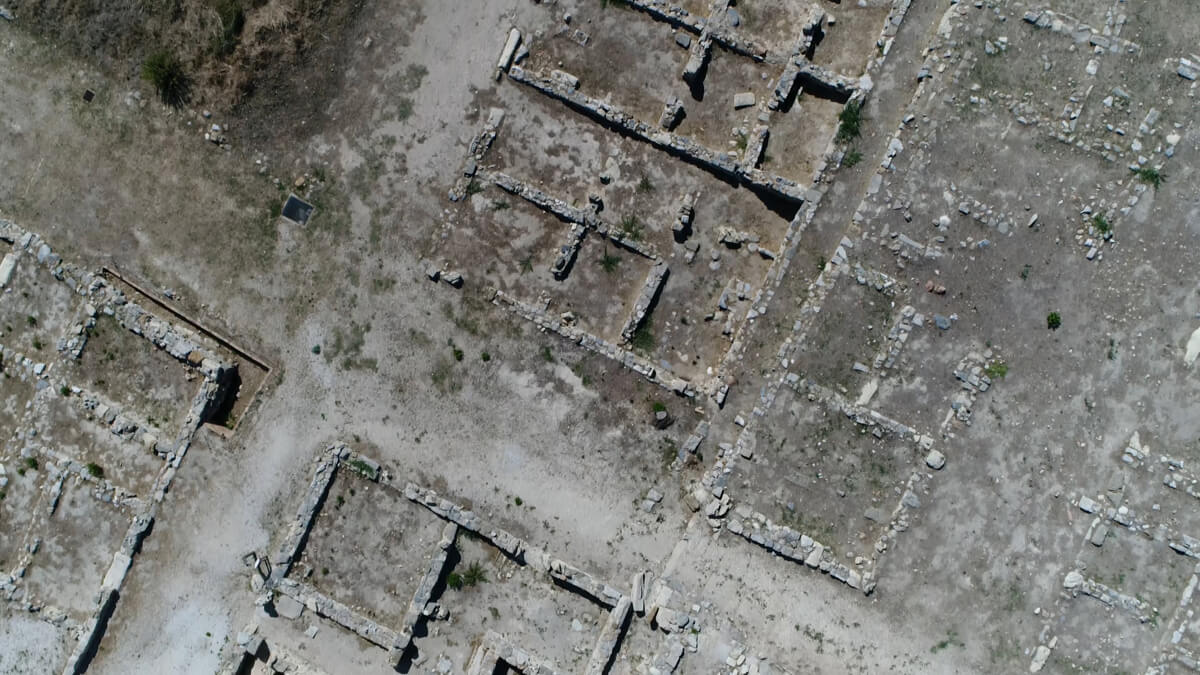 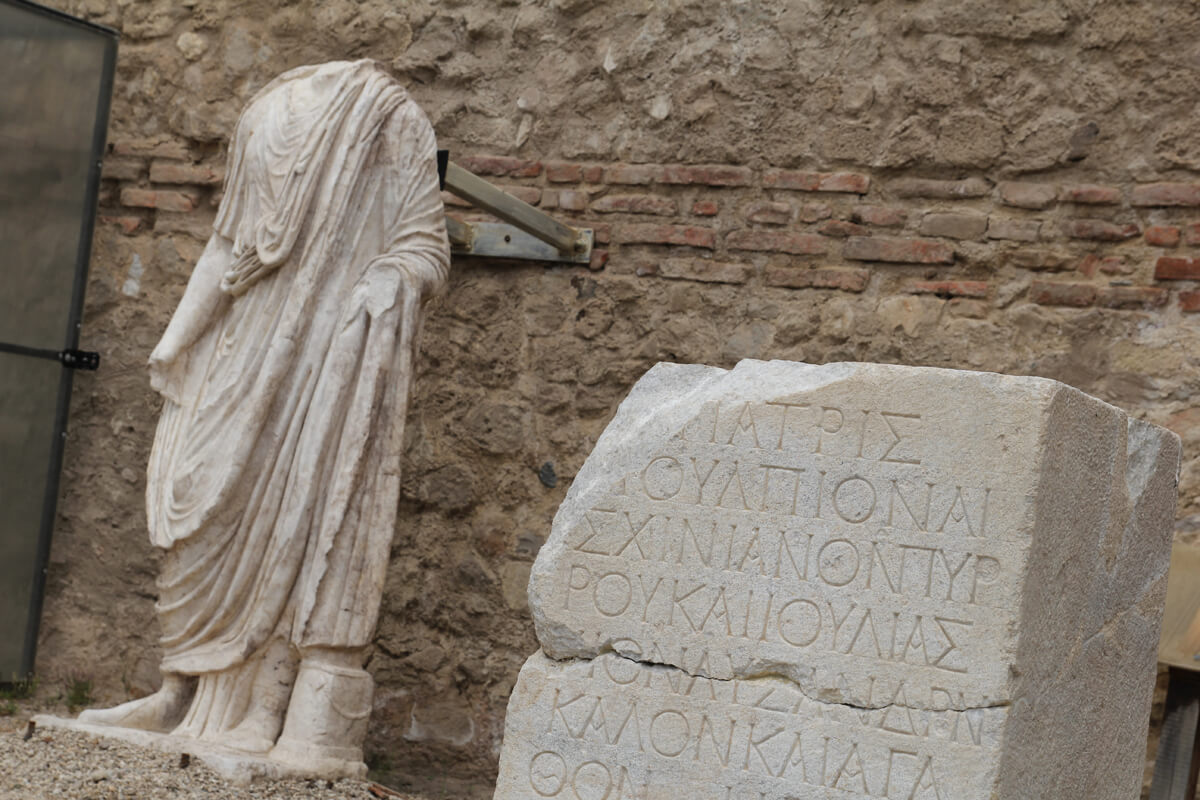 The ancient locality Heraclea which is in today’s Bitola, is proclaimed to be a cultural monument of first category, with an exceptional and universal meaning in 1950.

With its first collectors of antiquities in Heraclea, with the permission of the Sultan of Turkey in the 19th century, through diplomatic representatives in Bitola at the time, it was considered the centre of European Turkey, and that is how the evidence and data of research in Heraclea have started. The city existed more than a millennium and it was formed in the middle of the 4th century BC by Filip II of Macedon as a significant strategic site.

In the middle of the 2nd century BC, the Romans conquered Macedonia, destroyed its political power, and then they turned it into a province, dividing it in four regions. Despite these circumstances, Heraclea had a certain prosperity due to the construction of the route Via Egnatia, which represented an important road then. From the Roman period, the discovered and presented objects in Heraclea were as follows: thermic spas, portico of the court room and vivacious monuments, a theatre, and other parts of the objects in the realms of the city were as well identified, within and outside its walls.

In the early Christian period (4th-6th BC), Heraclea was an episcopal centre. Some of its episcopes are noted down in the acts of several historical church buildings. The objects like the Great and Small Basilica and the Episcopal Residence as well as the Cemetery basilica with a necropolis outside the city also date back from this period.

Nowadays, Heraclea is enlisted in the most important tourist destinations in Macedonia.