For the very existing wonderful places that beautify North Macedonia, we may respectfully add to the list this magnificent work of art – the ancient megalithic observatory Kokino. It is situated on a neovolcanic hill, 1013 metres above the sea level, with length of around 90 metres and width of 50 metres, right beneath the Tatikjev Kamen summit, at the entrance of Kokino village, Kumanovo. As a cultural heritage of an exceptional importance, being a unique locality of such status in the country, it is accidentally discovered in 2001, yet it dates back since 1800 BC, meaning the early bronze era and it is at least 3800 years old. The American space agency NASA ranked Kokino on the fourth place on the list of the oldest observatories in the world.

The mysteries that Kokino has been hiding are a true challenge for the archaeologists and astronomers. The locality consists of spiky rocks which were created from the stiffened lava where some cracks had been formed. In seven of them, there are stone markers which have followed the cycles of the Sun and Moon and measured the time. With a fascinating astronomic accuracy, the main positions of the Sun and Moon were determined throughout the year, the spring and autumn solstice and well as the longest and shortest day in the year. The Observatory was in use for over 1200 years. 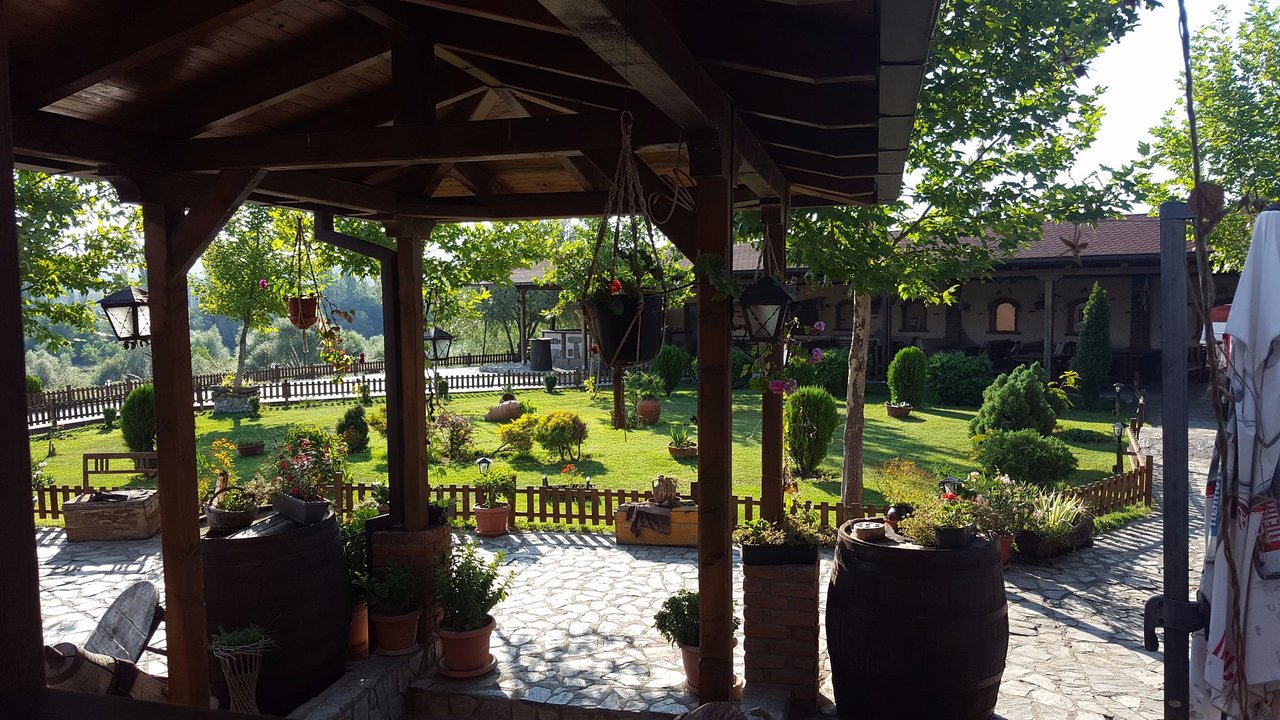 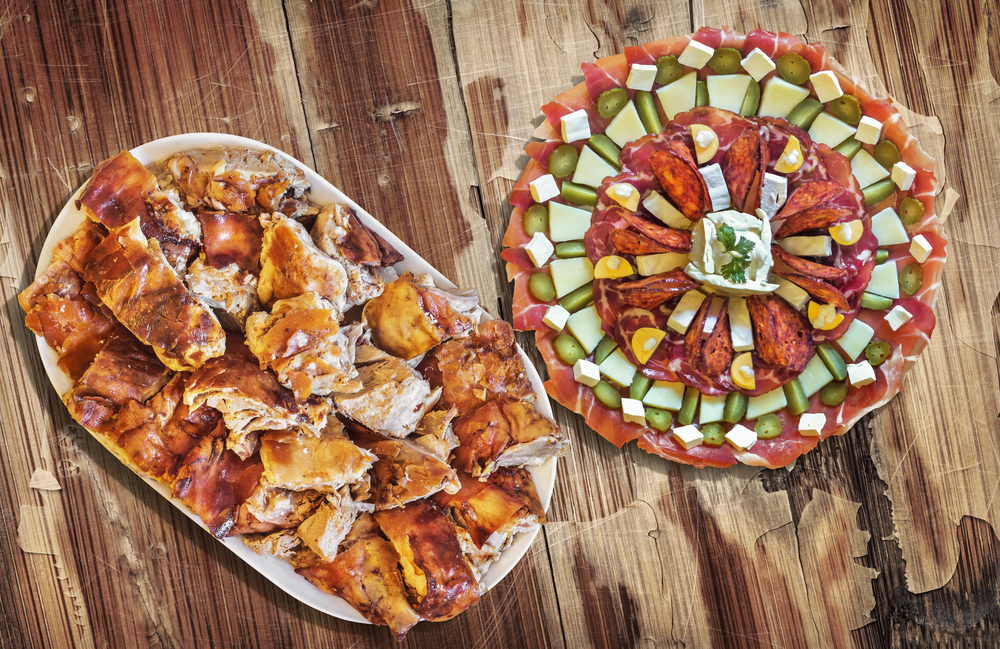 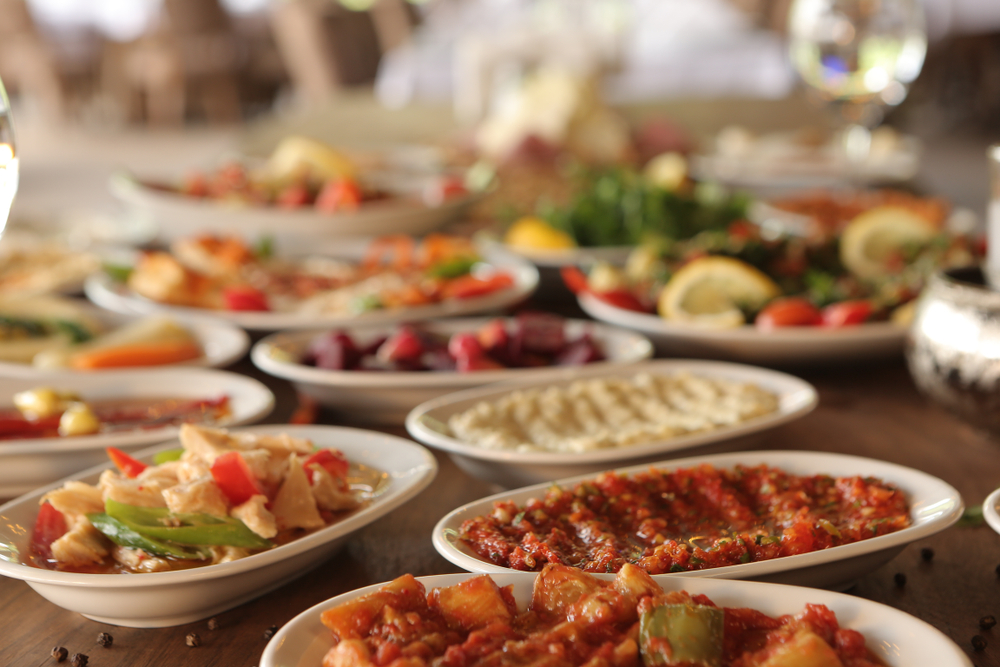 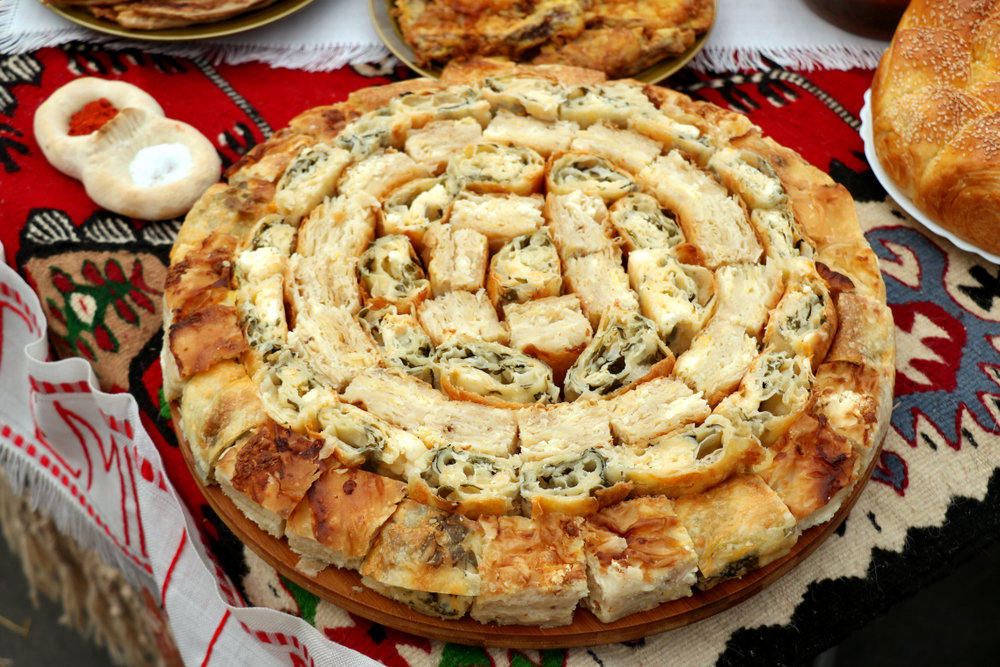