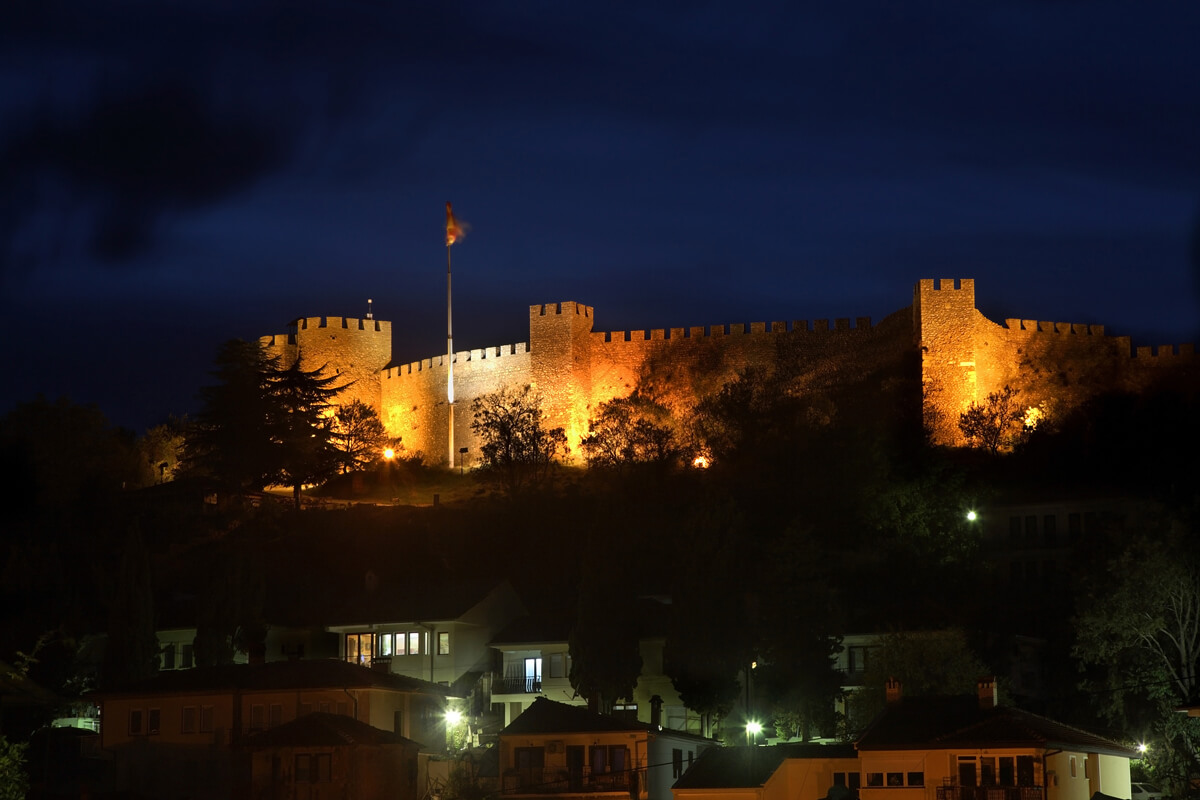 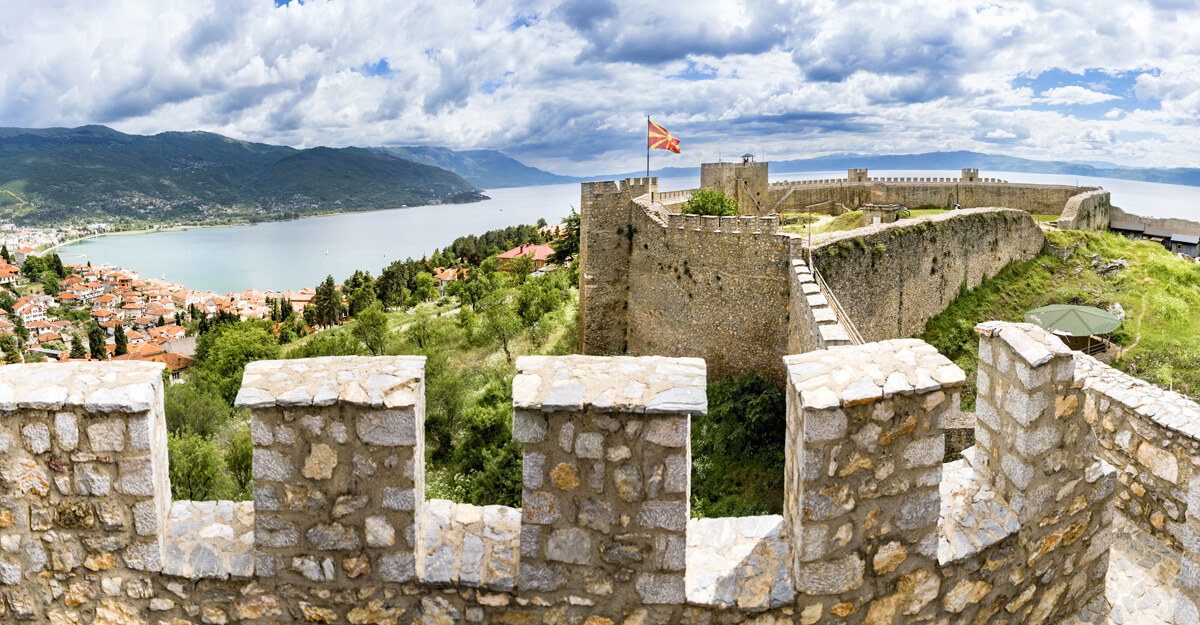 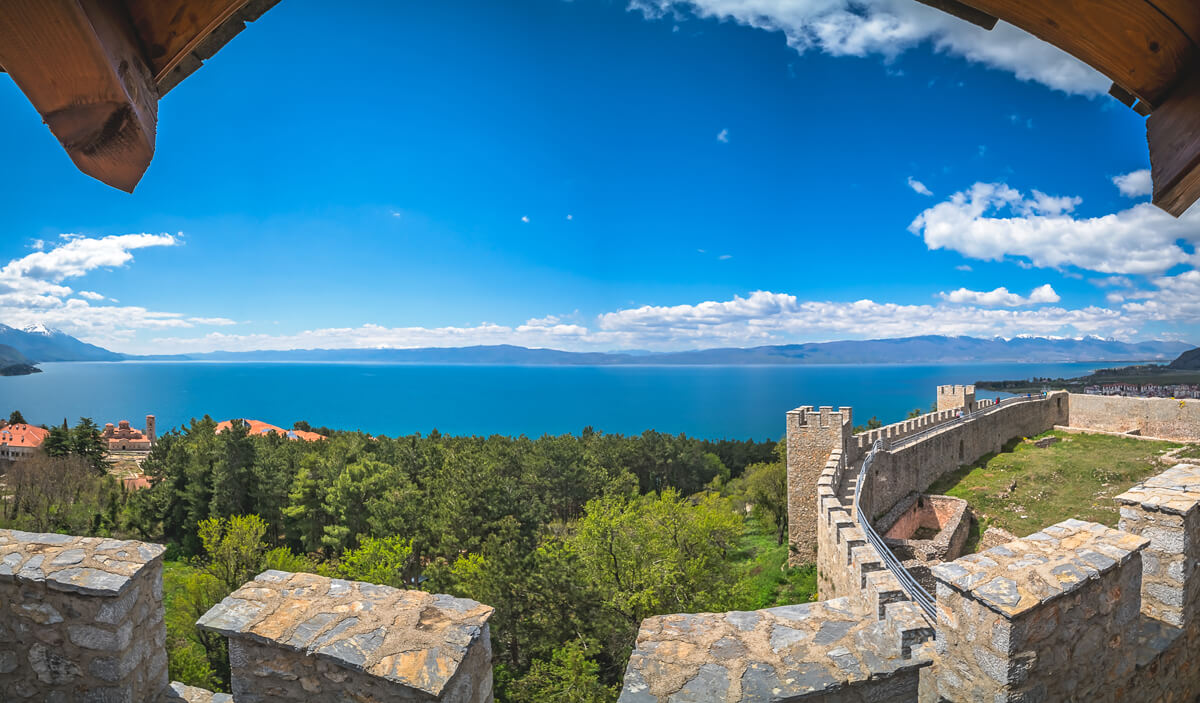 The greatest fortification fortress in North Macedonia is the Samuel’s Fortress in Ohrid which depicts in its kind since Samuel’s time (Tsar Samuil – medieval Macedonian ruler in the turnover of the X to the XI century). It is mentioned for the first time by the ancient historian Titus Livius as the city fortress of the city of Lihnidos (Ohrid’s ancient name) in the 3rd century BC, the first greater description dates back in the 5th century when the fortress was protecting itself from the tribe raiders during the Great Migration Period. Many historic and significant objects as well as decorations by precious materials were discovered in the Fortress, and a Hellenistic necropolis depicting from the 5th century BC was also found.

The fortress was used in the Roman and Byzantium period, and during the Samuel’s reign is was considerably enlarged and rebuilt. There are data for the ruining and constant repairs on the Fortress by the Turks and the Byzantines. Nowadays, 18 towers and 4 gates have been preserved from the Fortress, which is a protective symbol of Ohrid and it an utmost tourist attraction. At the same time, the Samuel’s Fortress represent a great view site – a panorama that takes your breath away in front of the most majestic and sky blue Ohrid.