Stobi – The Ancient City in Macedonia

Stobi – The Ancient City in Macedonia 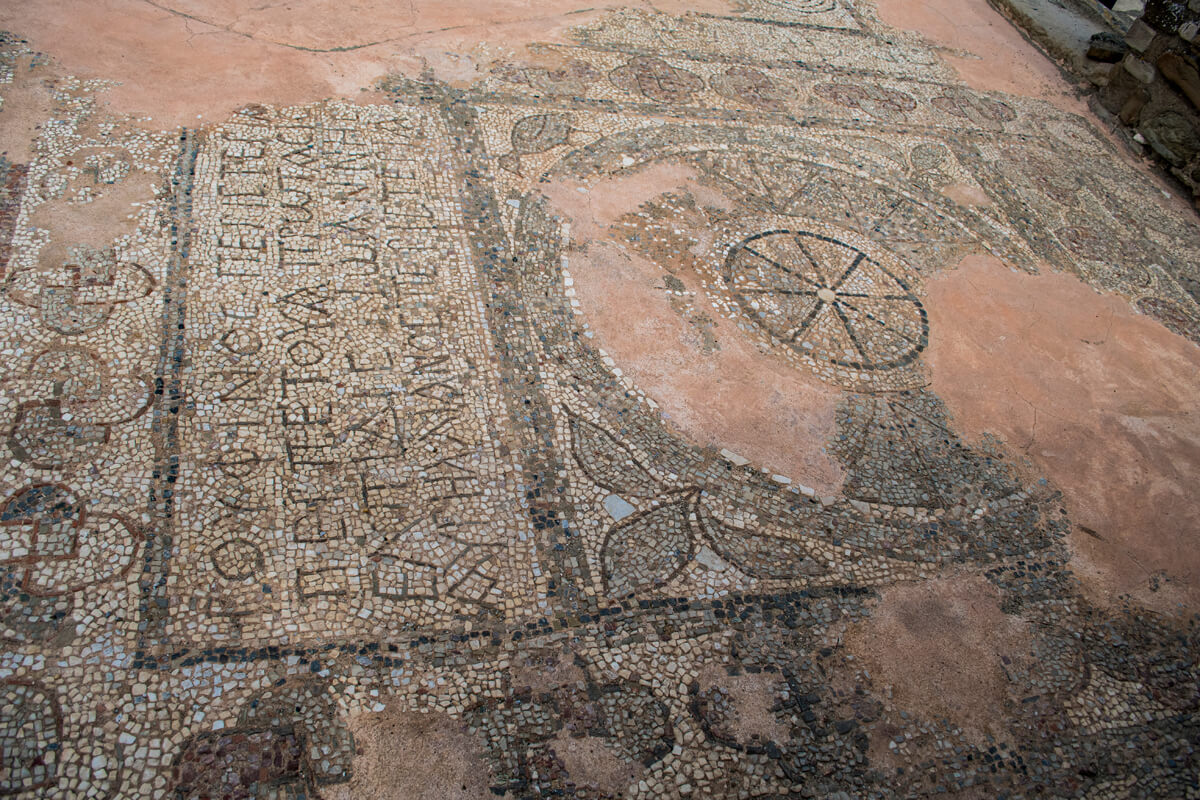 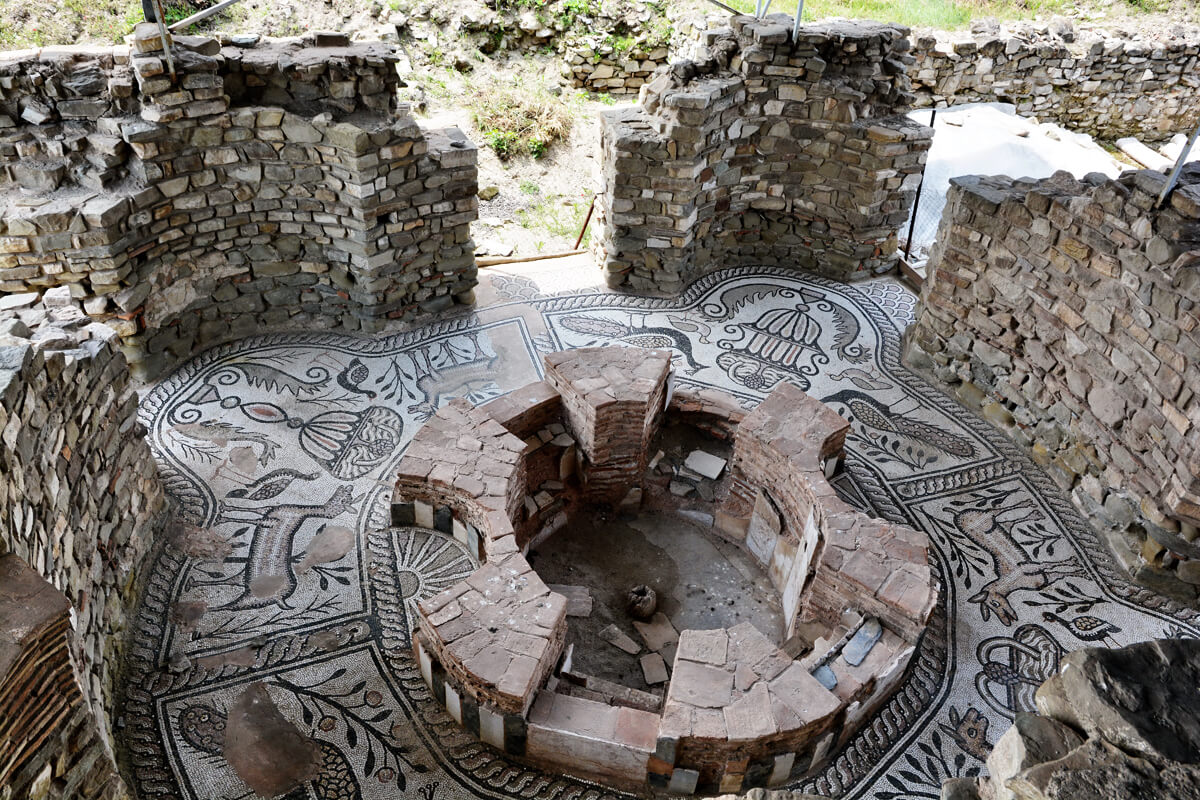 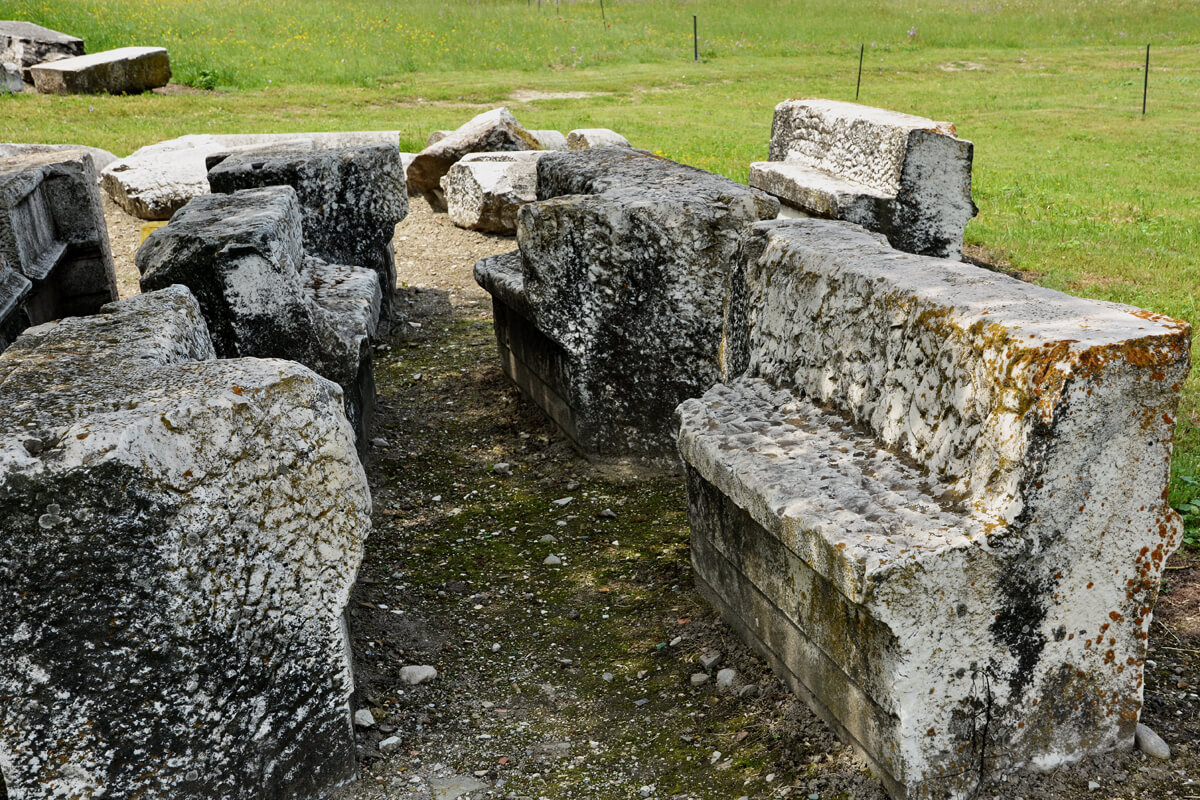 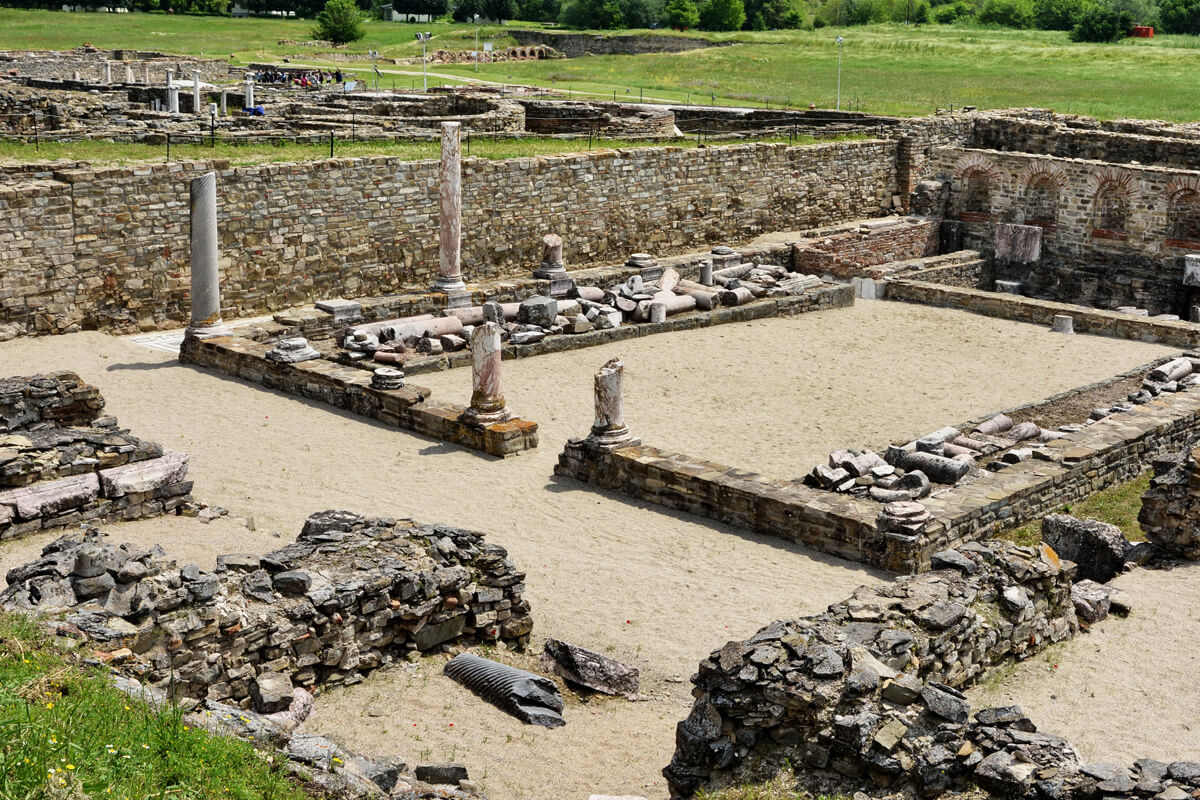 The ancient city of Stobi is an archaeological locality situated near the city of Veles (close to Gradsko). It was established ever since 359 BC on the drainage-basin of River Crna in River Vardar and represented one of the largest cities in the north part of the Roman province Macedonia, later becoming the capital city of the province Macedonia Secunda and a significant urban, military, administrative, merchant and religious centre of two great empires: the Roman and the Early Byzantium.

Situated in the heart of Macedonia, on the crossroads of the Aegean world and the central Balkan, during the overall period of its existence, it was a centre where many cultural benefits were transferred in the ancient world. Today, the ruins of this far-known archaeological locality are easily reachable from the international motorway Е-75, making Stobi even more popular tourist destination in Macedonia. The night illumination of the city walls and the discovered buildings additionally emphasise its attractiveness and beauty of the big buildings, mosaic floors as well as the theatre which is one of the most impressive objects built in this city. Its capacity was around 7600 spectators.

Today, over 10.000 visitors annually visit Stobi and have seen the Temple of Isis, the mosaic, the fountain the House of Peristeria and the south ship of the Episcopal Basilica in the locality Stobi. 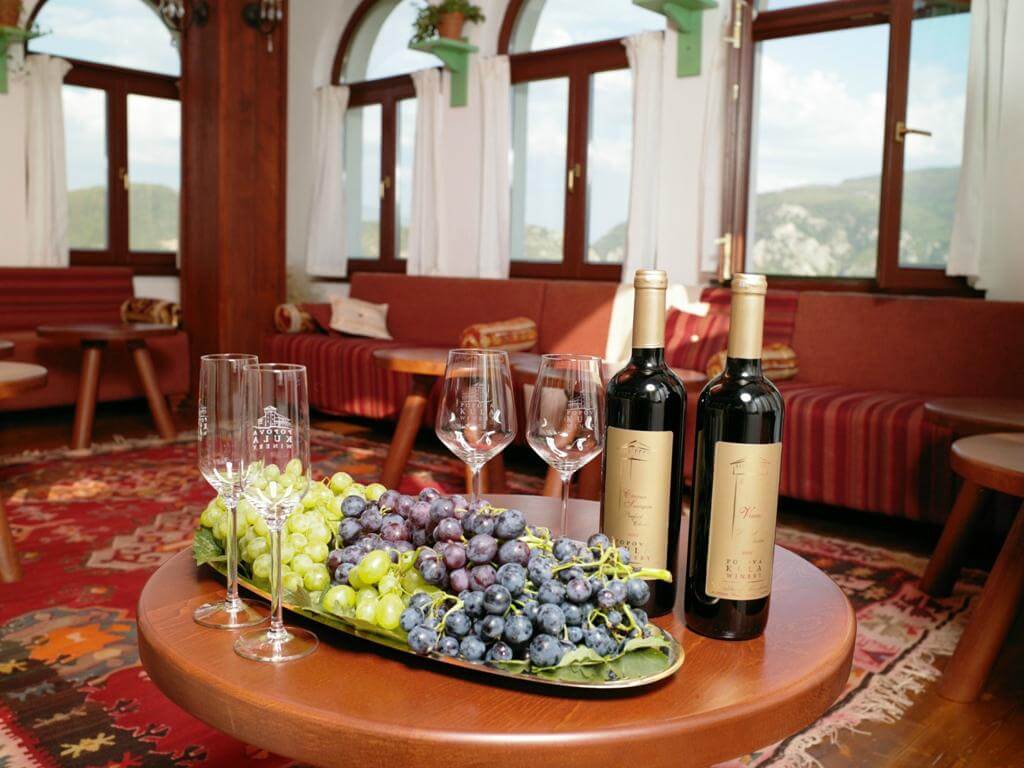 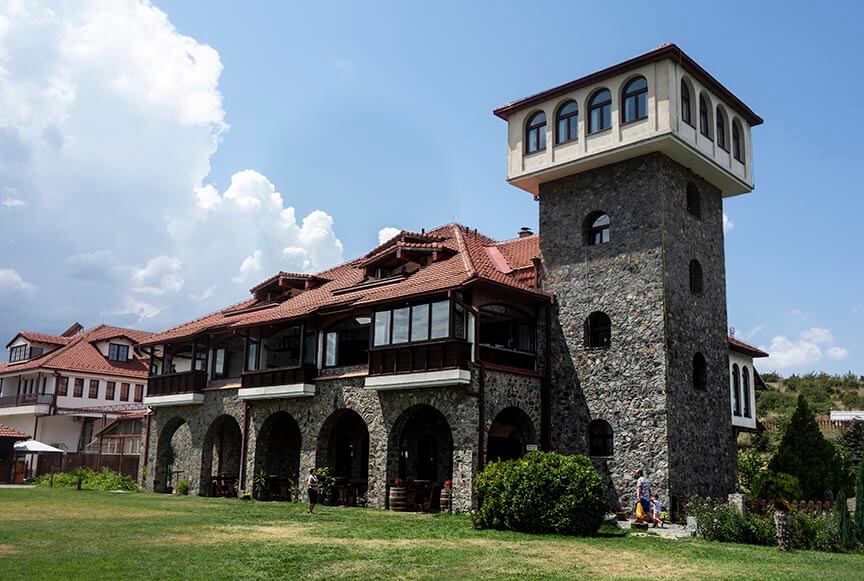 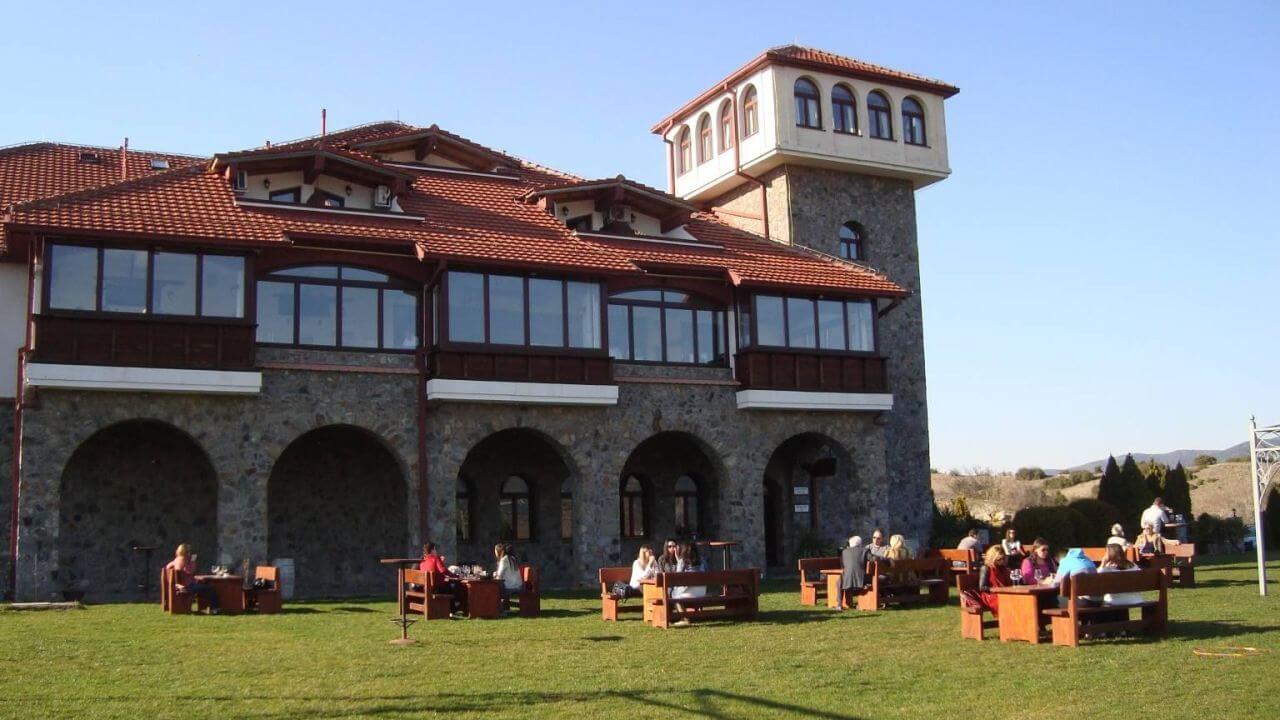 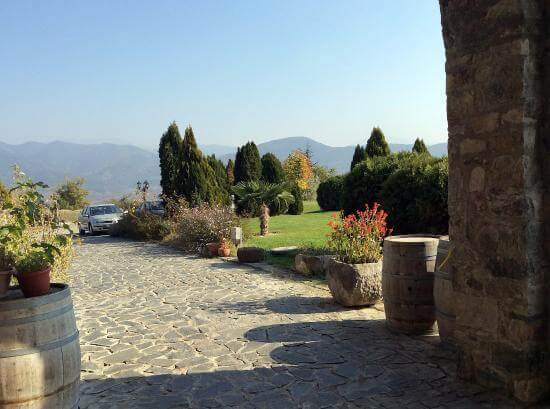 Visit Popova Kula, near to Stobi.