Church of the Nativity of the Theotokos, Skopje

Church of the Nativity of the Theotokos, Skopje 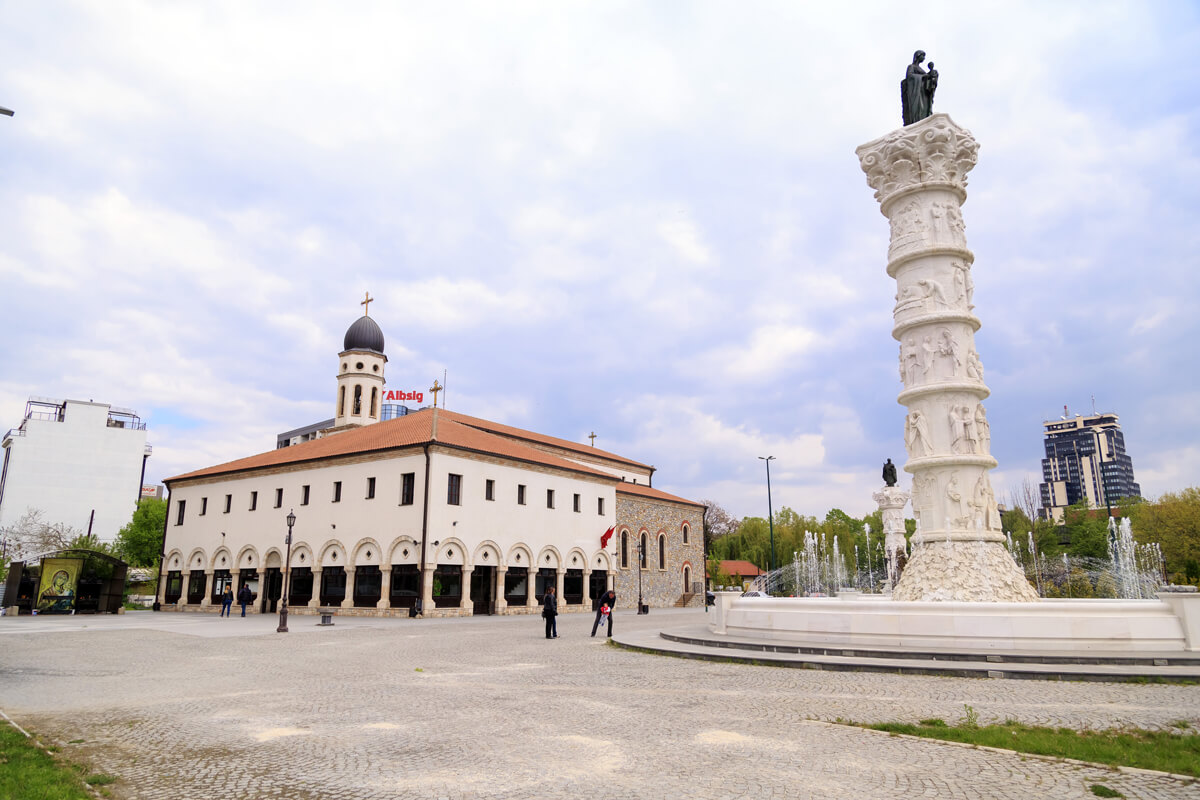 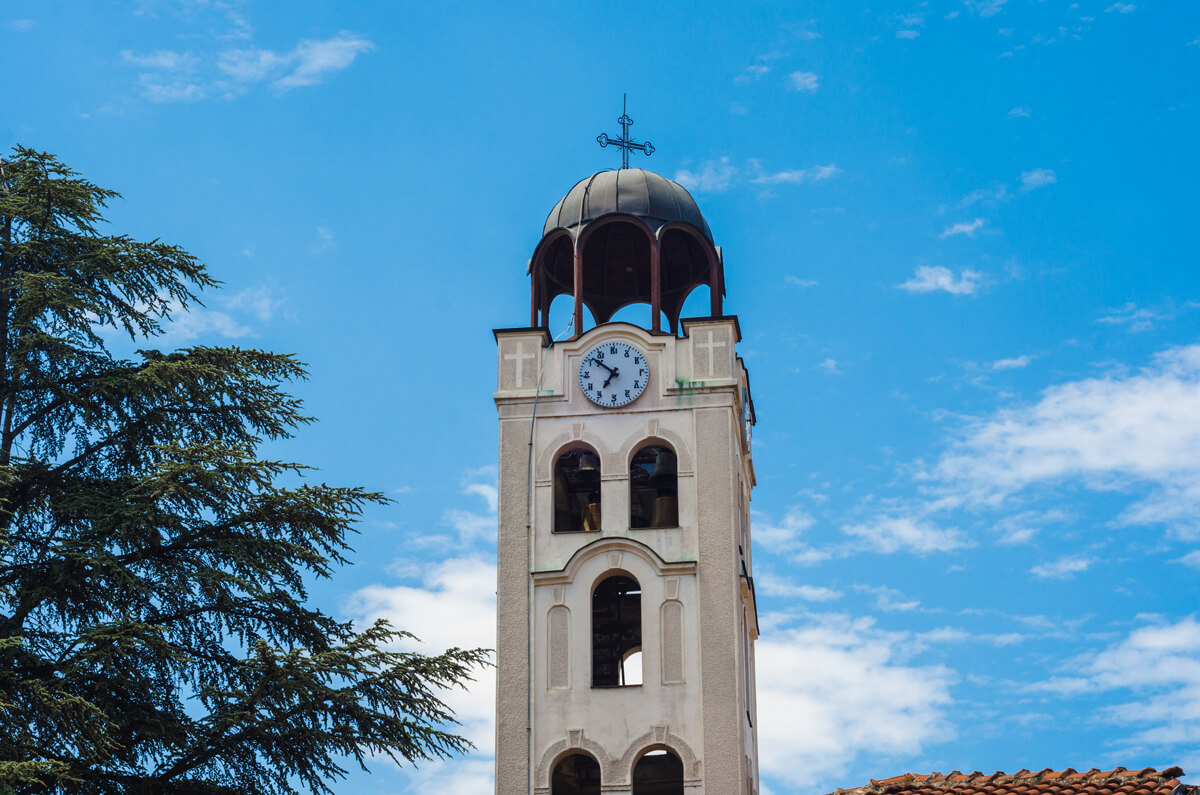 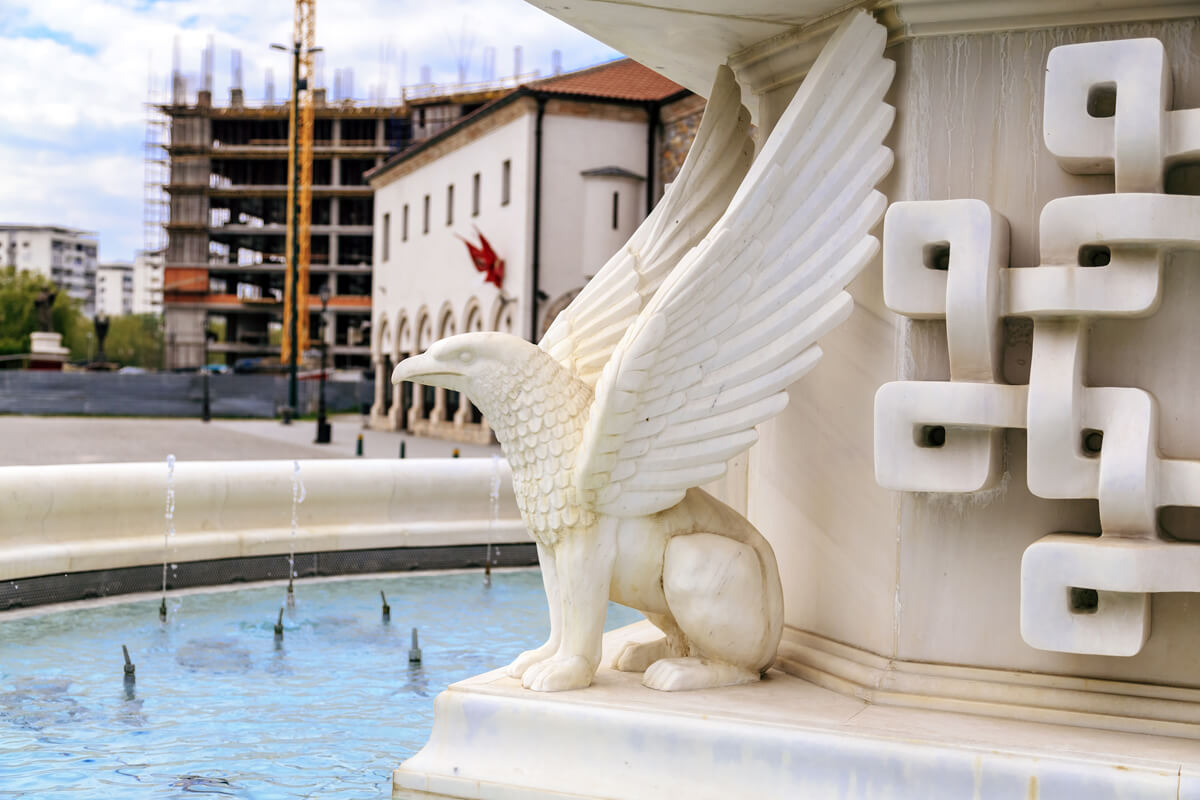 Church of the Nativity of the Theotokos as a cathedral and protector of the city of Skopje was built in 1204 by the Macedonian medieval ruler Dobromir Hrs. The construction was completed in 1214 by his son Strez (Srez). This church existed until 1688, when it was destroyed by the Ottomans.

After many years, at the beginning of the 19th century, the building of the church dedicated as a protector of Skopje was restarted. The neimars and the wood carvers started work ever since 1809, and after 10 years waiting for approval of the sultan of Constantinople in that time, the church was consecrated on 1st May, 1835.

In the period between 1848-1857, there was a school within this church in Macedonian vernacular language which was opened and led by the Macedonian enlightener Jordan Hadzhikonstantinov-Dzhinot. He gained a lot of respect and popularity among the citizens, and his first teachings were held in the church’s yard, as well as play’s trials acted by his scholars, which were written by him.

Towards the end of the Second World War, in 1944, the church with its precious and rich iconostasis and paintings was burned by the Bulgarian fascistic army, and in 1963 being thoroughly destroyed after the disastrous Skopje earthquake.

At the beginning of 1995, on the initiative of a group of citizens in Skopje, the construction activities shall start again. In the last years they managed to build a small church near the foundations of the past church, and on 31st January 2008, the church was completely renovated with the same look and architecture as it was in the past. Today, it represents a majestic church.