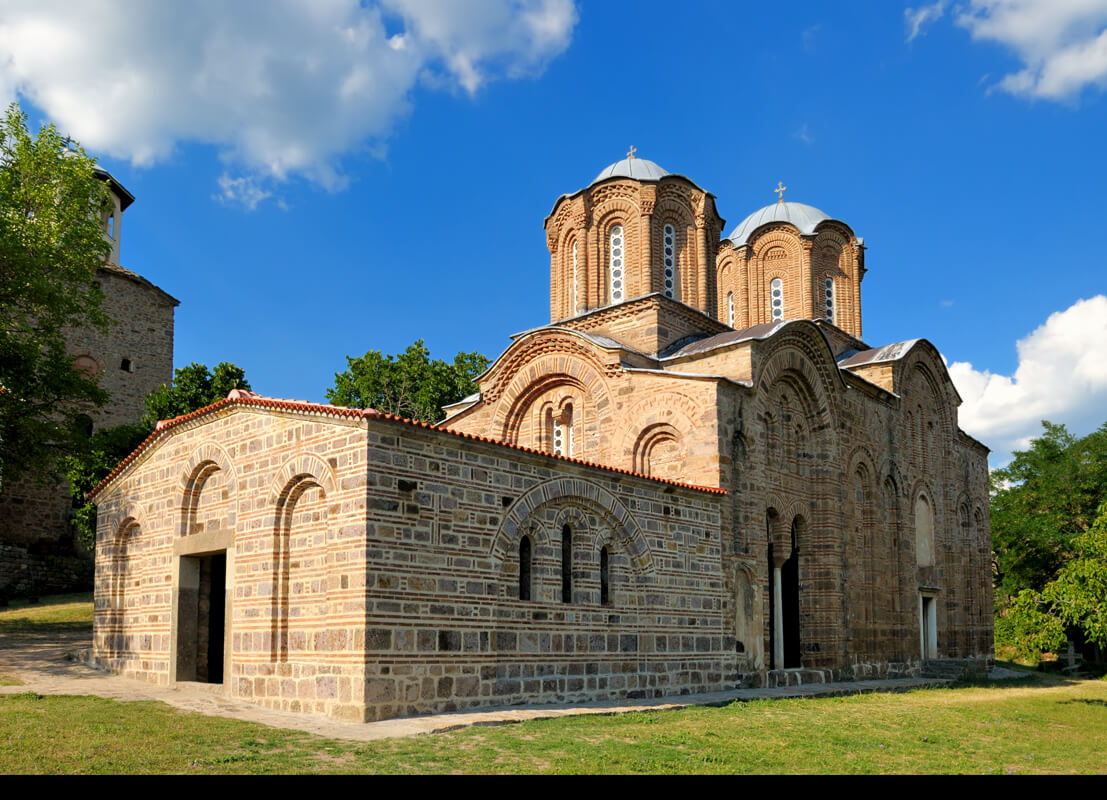 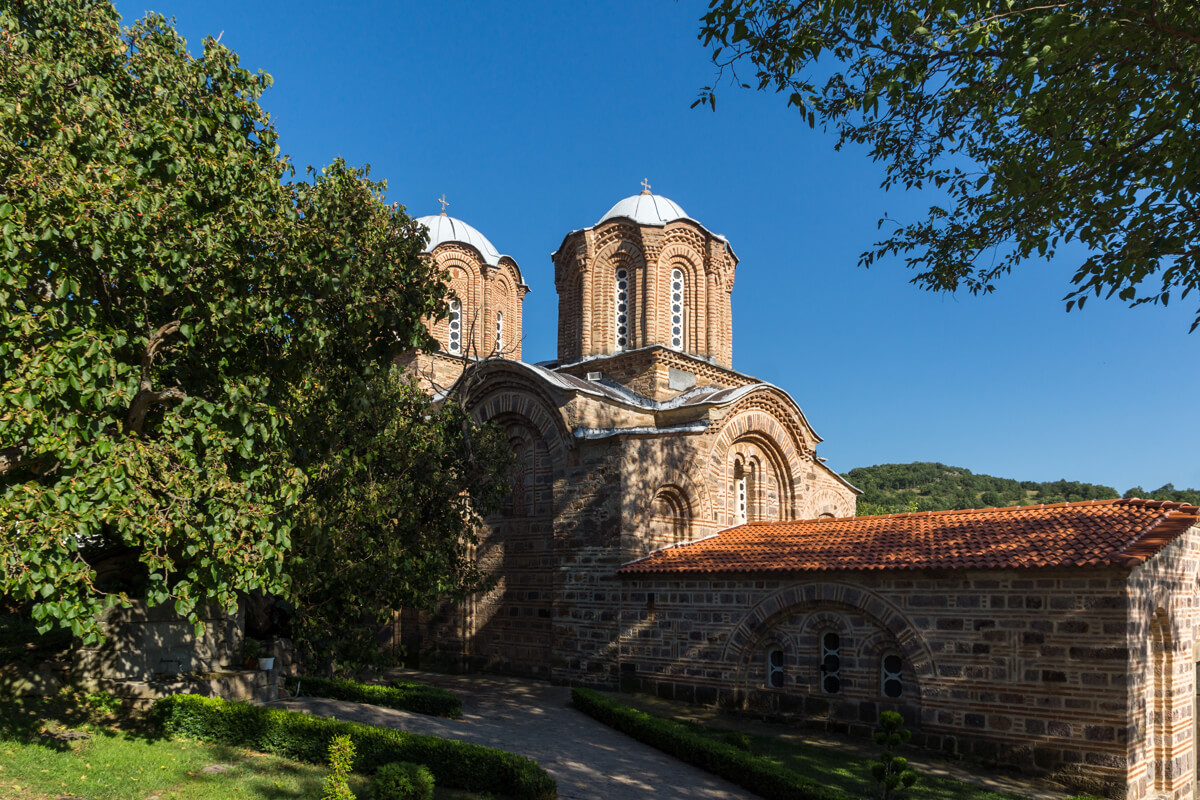 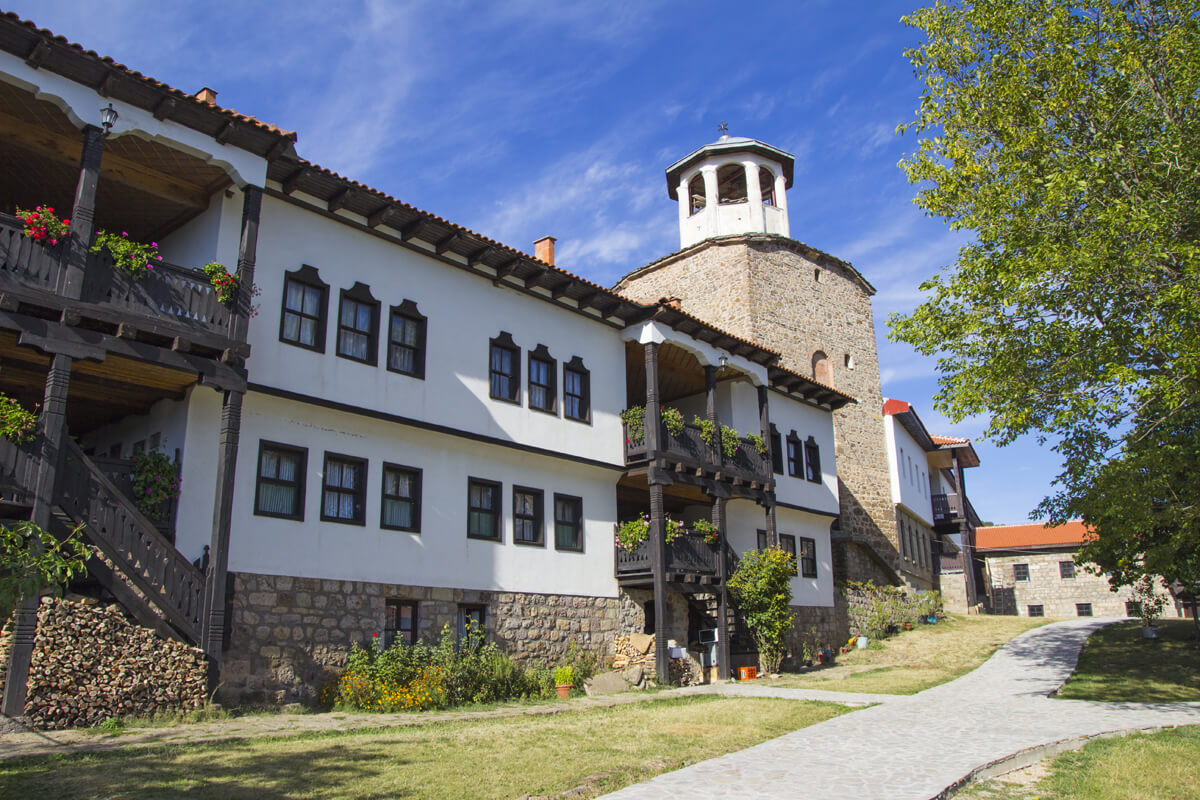 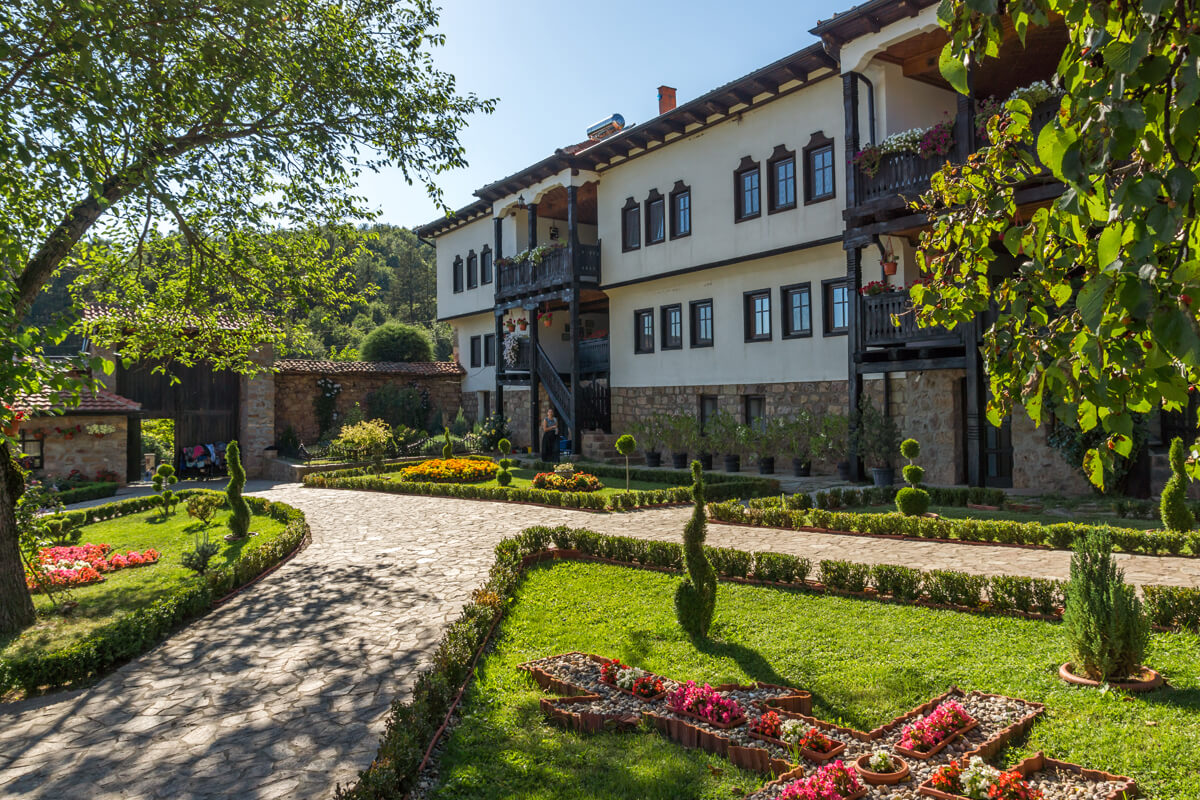 Located in the most unique area on the territory of Macedonia, the Lesnovo Monastery and the village of Lesnovo, almost always leave the visitors, who visit the Lesnovo crater for the first time, breathless. The Lesnovo crater represents at the same time a monument of nature and a geological rarity. The village of Lesnovo is located in the northeastern part of Macedonia and is the only settlement that lies in a clearly expressed and preserved fossil volcanic crater.

The monastery of Lesnovo is one of the largest, visually stunning and culturally significant monasteries in Eastern Macedonia. This complex, composed of a monastery dedicated to St. Gavril Lesnovski and a church dedicated to St. Archangel Michael, is located up a long mountain road, on the slopes of Mount Osogovo. The monastery, in particular, is known as a great literary center in Macedonia. The literary school in the monastery (Scriptorium) was formed in the XI century, and the calligraphic (rewriting) school in the XIII century. Until the 1940s, the largest library in the Balkans was located in the monastery, with a huge fund of books and manuscripts from the earliest times and the farthest places, but also created here in the autochthonous Macedonian area.

Today the complex consists of the church tower ‒ bell tower and restored mansions. It is a male monastery with an active monastic life. 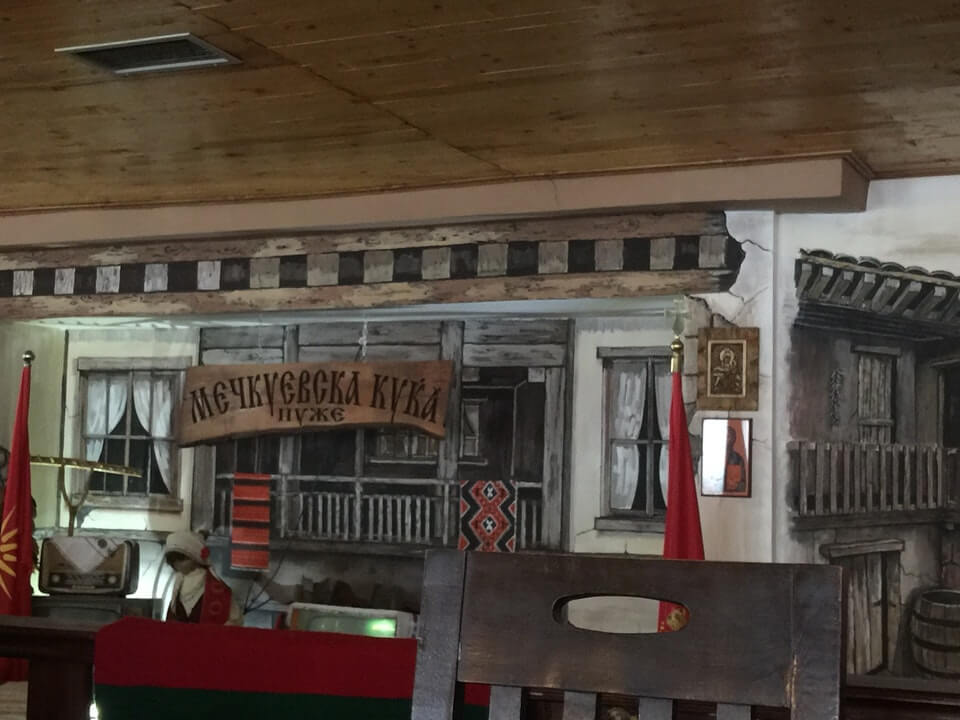 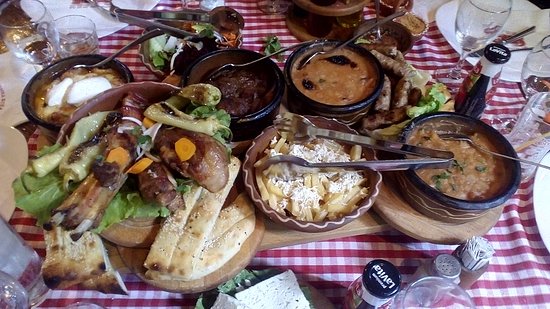 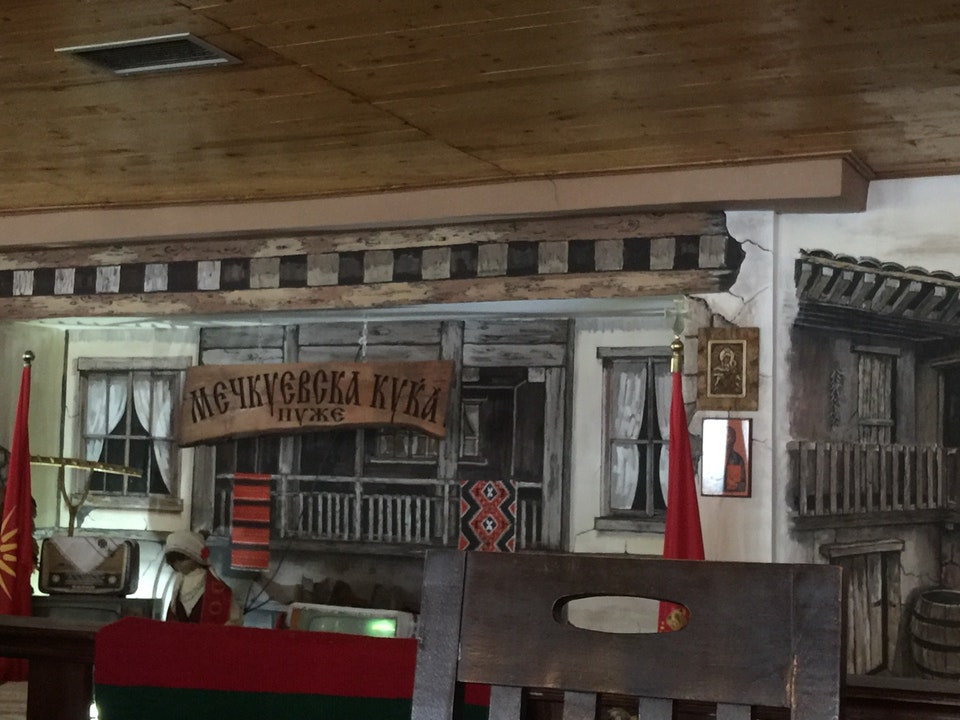 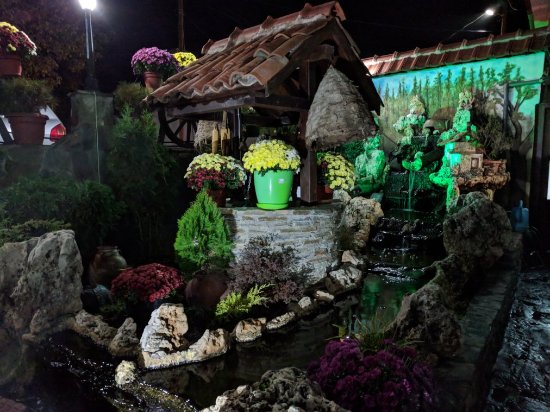