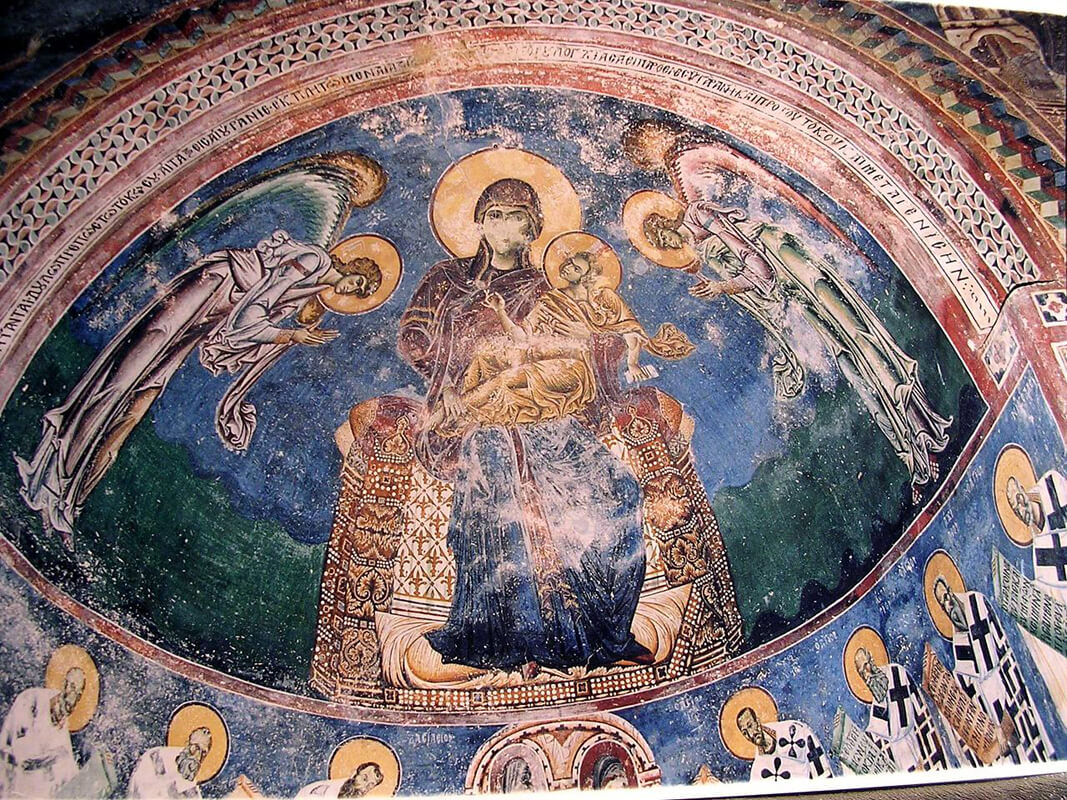 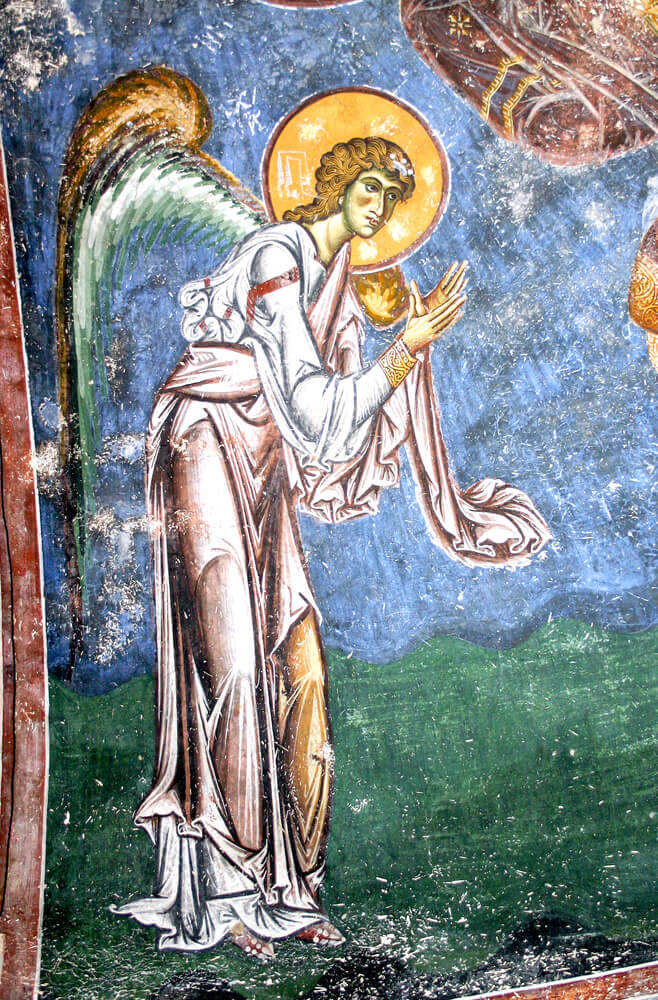 Near the picturesque village of Kurbinovo, on the downhills of the Mount Pelister that slowly fall towards the flawless lake beauty of Prespa, there is a church dedicated to St. George. According to the paintings, it is proposed that the church was built in 1191. It is a modest building from the type of a rectangular nave and a semicircular apse. It is built from a trimmed stone. The conducted analysis claim that the church, during its existence, survived certain damages, most probably caused by fire, and afterwards it was abandoned. In the 19th century, the church in Kurbinovo was rebuilt, and in the first decades of the 20th century, a wooden ceiling, a pulpit, a yard were build and the southern and northern entrance were constructed.

The most impressive part of this church is the painting, which, together with the one of the St. Panteleimon Church near Skopje, on the downhills of the Mount Vodno, represent one incredible and original representation of the period of the Komnenian art in Macedonia. The wester façade shows vivid remains of frescos with male and female characters in full size, dressed in royal gowns. The frescos also illustrate scenes of the life of Jesus Christ and the Virgin Mary. The altar apsis is painted with the composition Annunciation which makes this church recognizable and part of the highly achieving works of art in the Byzantium fresco-painting. The representation of the Archangel Gabriel has turned into a symbol and a famous sign of the church in Kurbinovo.