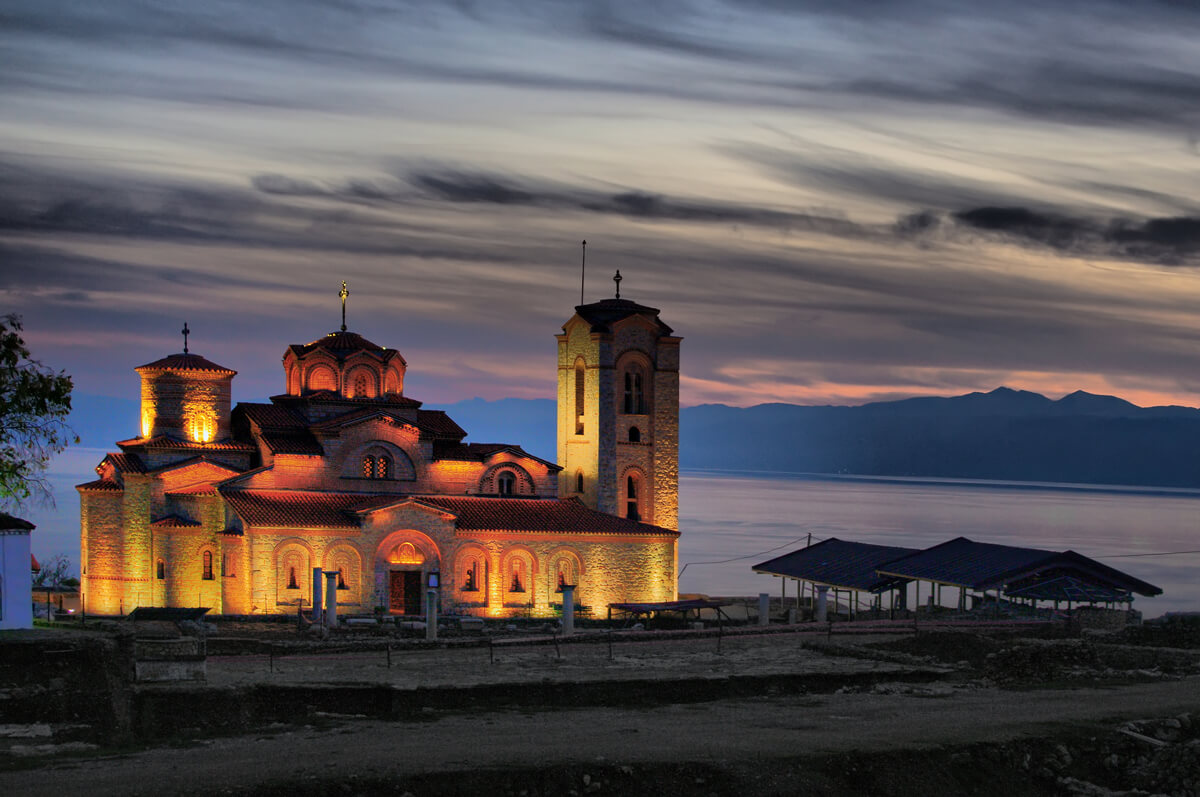 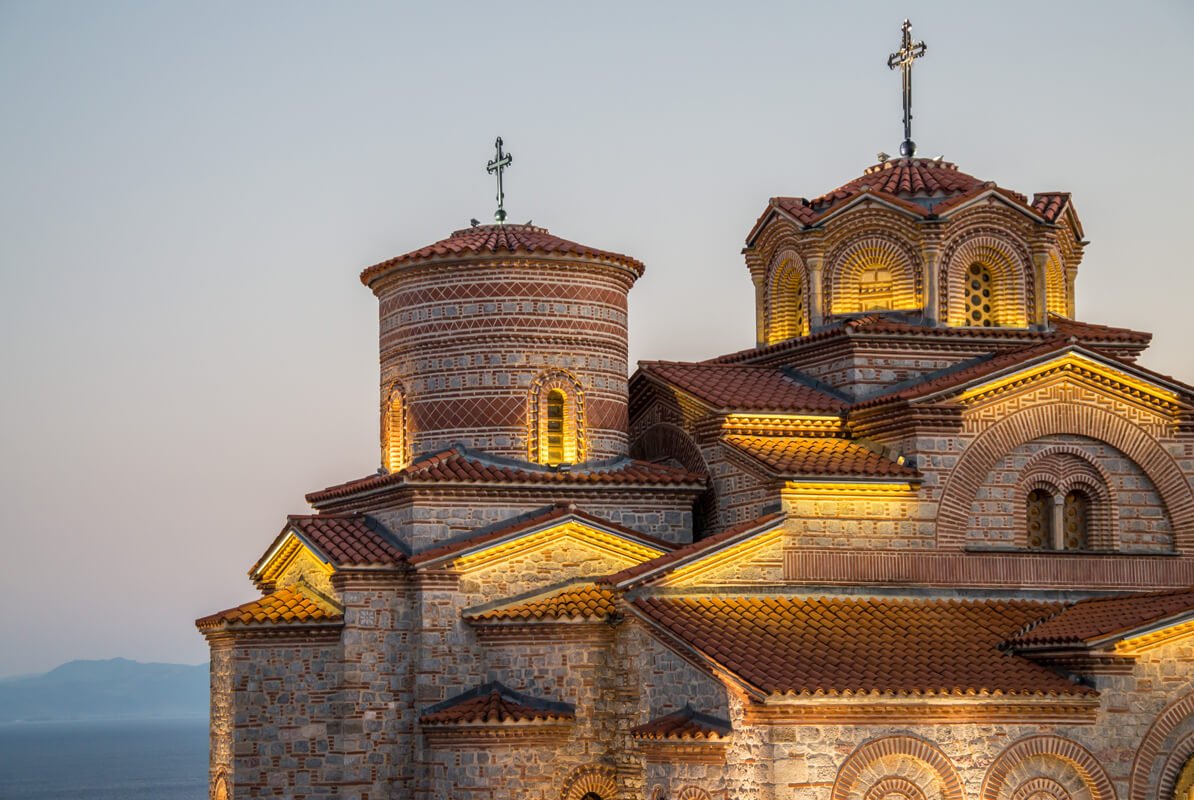 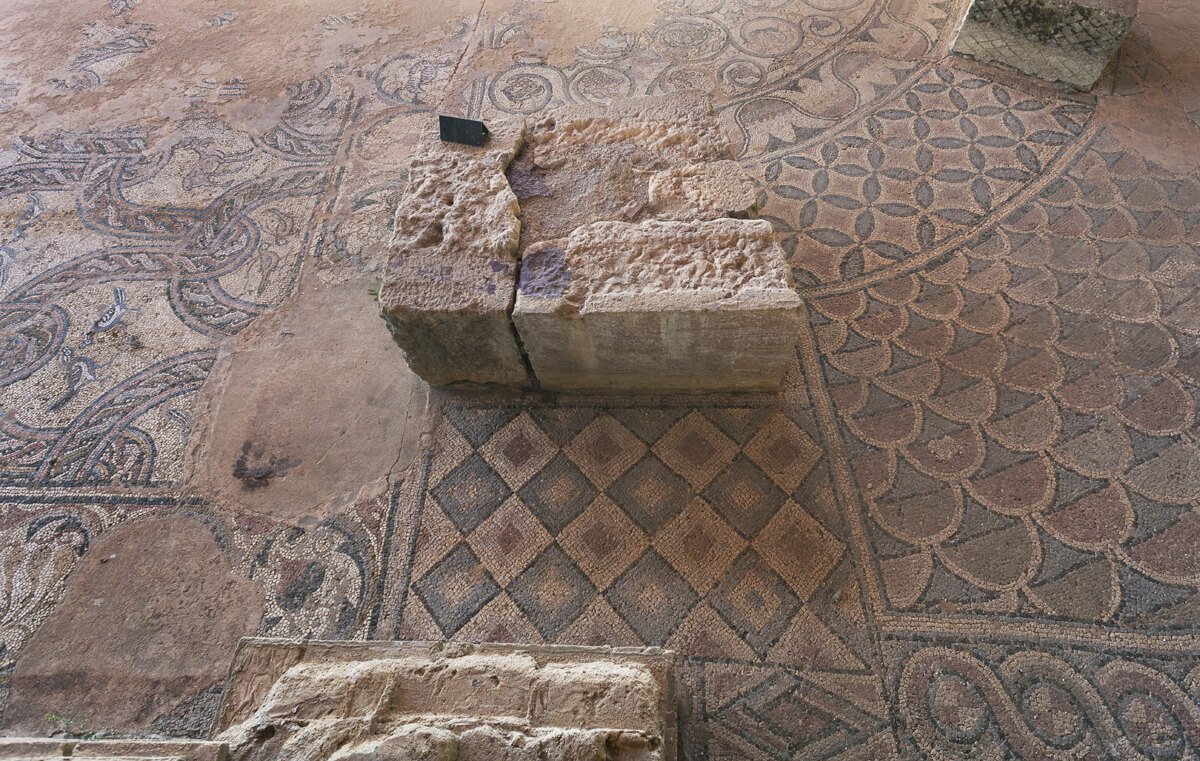 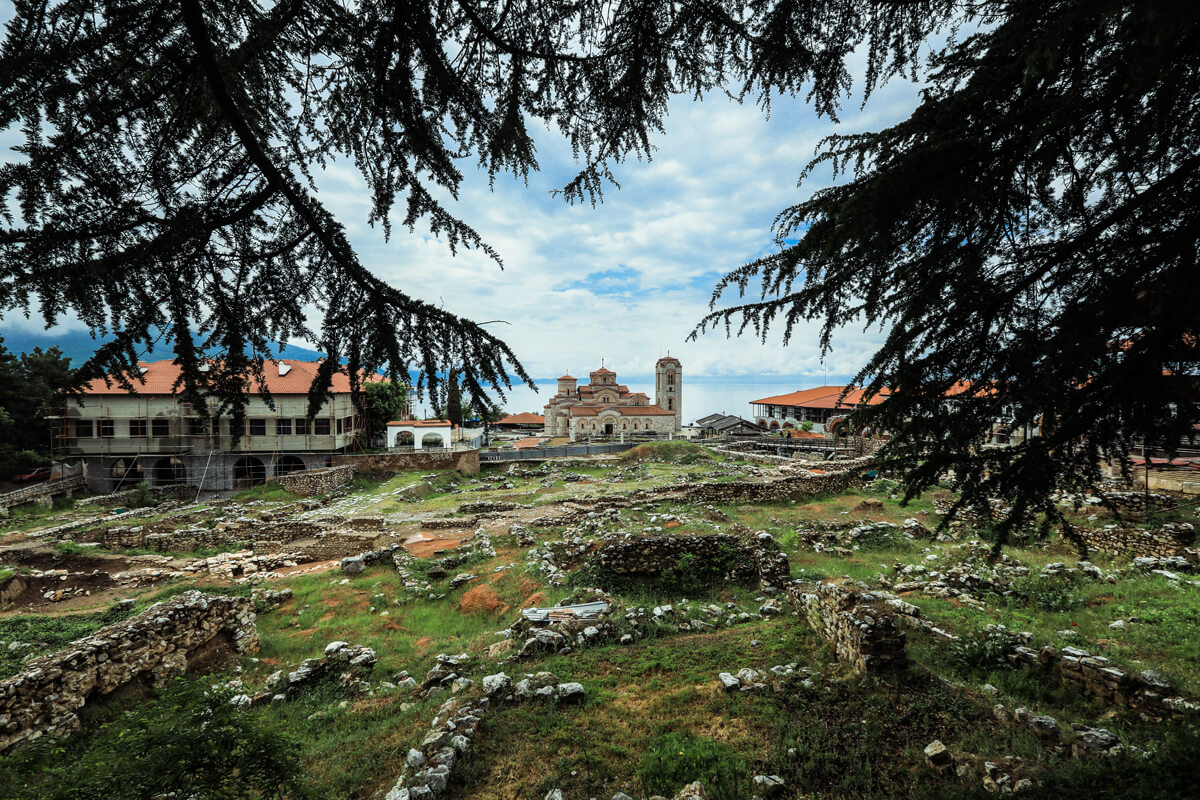 One may freely say that Macedonia is a country where the sacrilegious and sacred objects are found in every step you take. However, the religious locality of Plaoshnik is one of the world’s most famous sacrilegious places and it has been well-known as a religious locality ever since the beginnings of Christianity, and most probably even before that. The site is on the south side of the hill which is in the old town of Ohrid, around 250 m south of the central part of the Samuil’s Fortress.

Plaoshnik is the home of several big early Christian basilicas, as well as the remains of the St. Panteleimon Church which was built by St. Clement of Ohrid, where he as well worked. The St. Clement’s University is also situated there, the place where the pillars of the Ohrid Literary School were stated, as well as the Macedonian literacy and culture. There was also a hospital on this place for which the everlasting proof are the preserved writings of the Ohrid archbishops Theophylact in the 12th and Demetrios Chomatenos in the 13th century.

St. Clement in his university educated and prepared a further missionary action where 3500 students were going to spread the Macedonia literacy in all the Orthodox countries even to Russia. By developing the church life, the needs for a bigger space for his students became greater, as well as for the believers, so Clement renewed the already existing church and on the western side built another one. Both churches from the time of Clement suffered minor and greater changes.

In the 14th century, a new church was built on this place, and in the 15th century, the Ottomans – conquerors, turned the church into a mosque. The citizens took Clement’s relics and moved them into the church of St. Holy Mary Perybleptos – built in 1295, which, since then, it is known among the people as St. Clement Church.

In 2000, on behalf of the Ministry of culture of Macedonia, a priority is given so that all the archeological excavations could be finished on this location, and on December the 8th, the same year (the day when the church and the people celebrate Saint Clement), as for the anniversary of 2000 years of Christianity, a foundation stone was placed on the new, refurbished and painted church, the Clement Church - dedicated to St. Panteleimon.