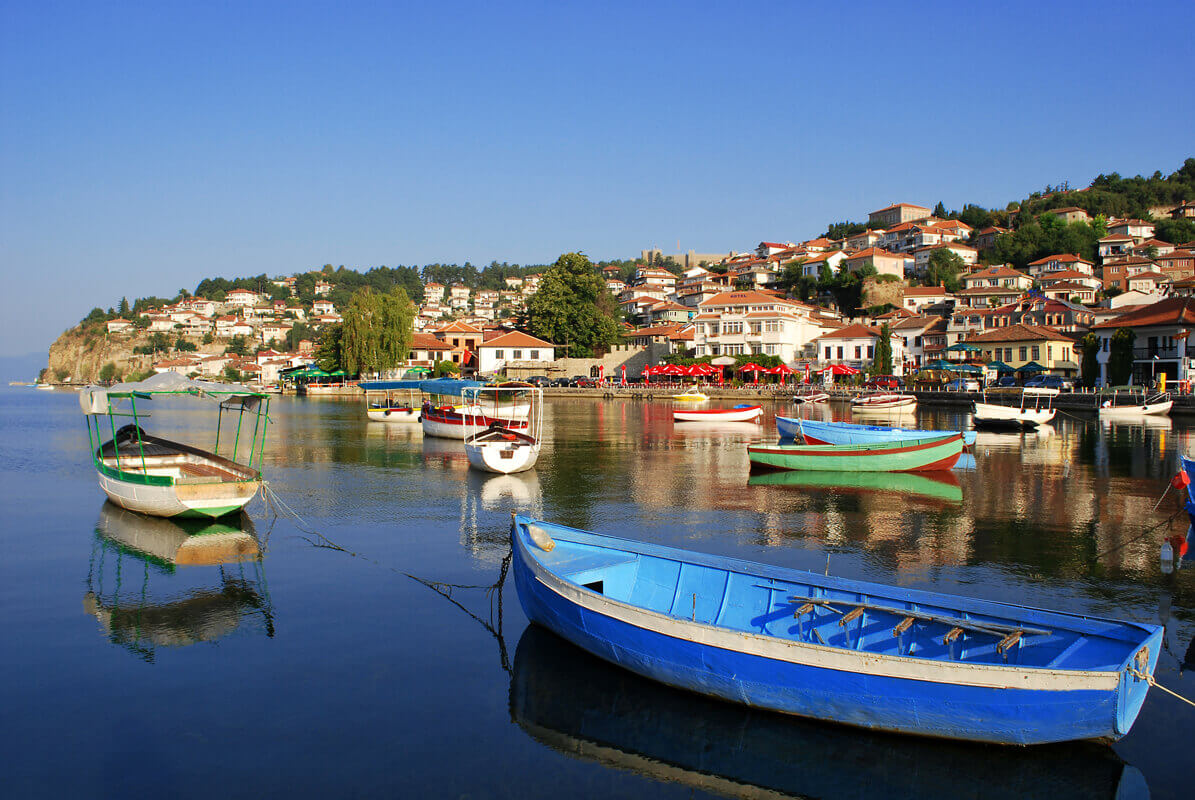 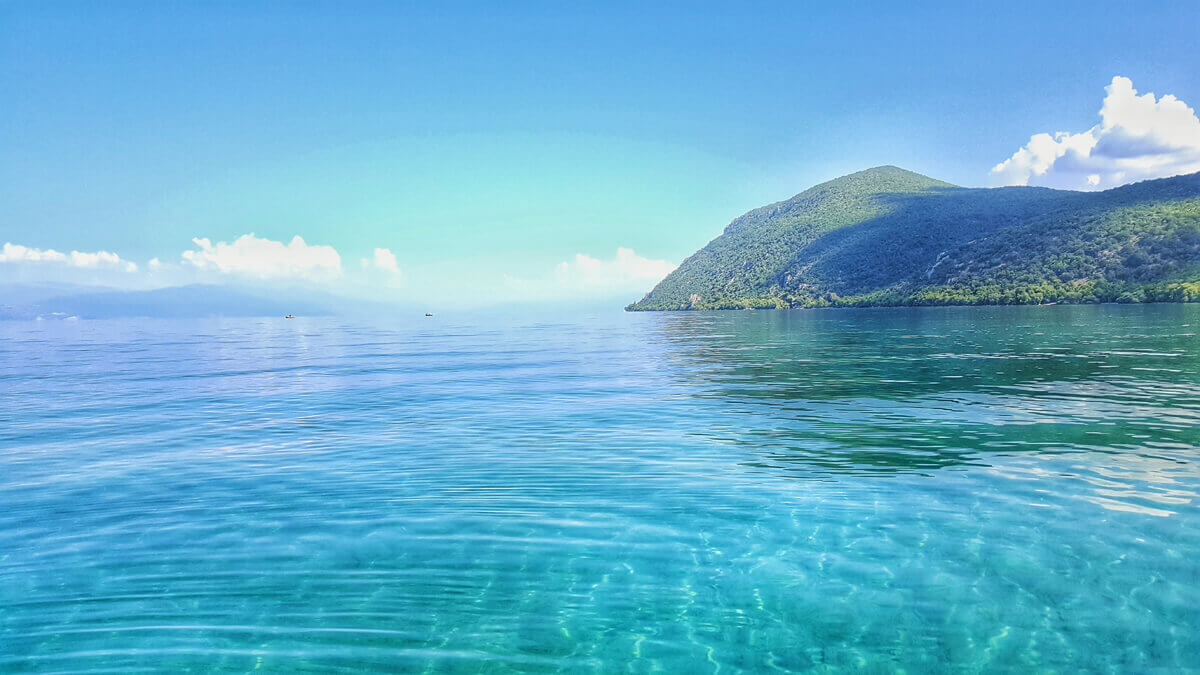 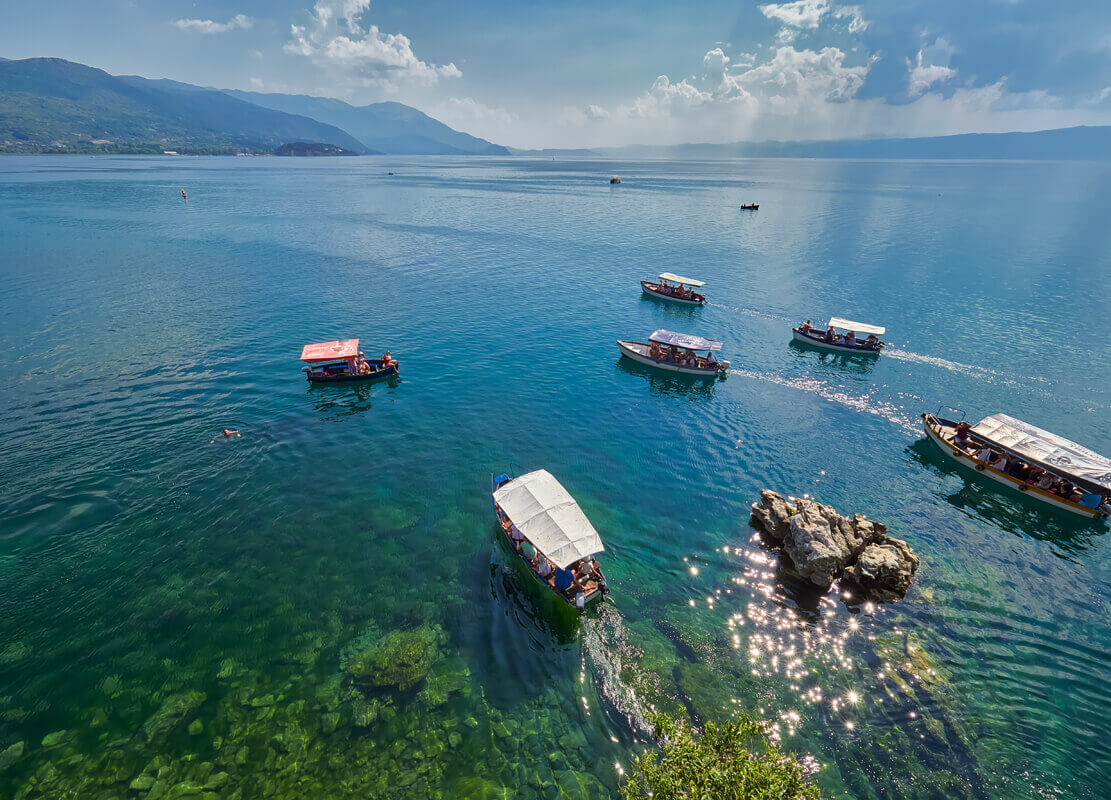 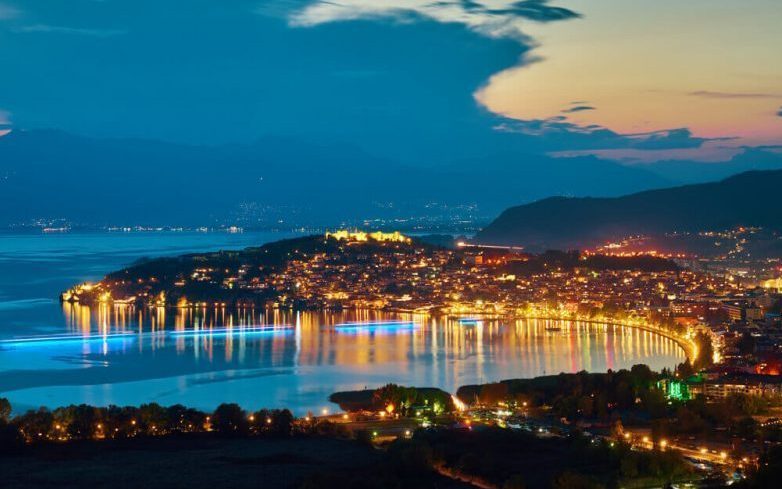 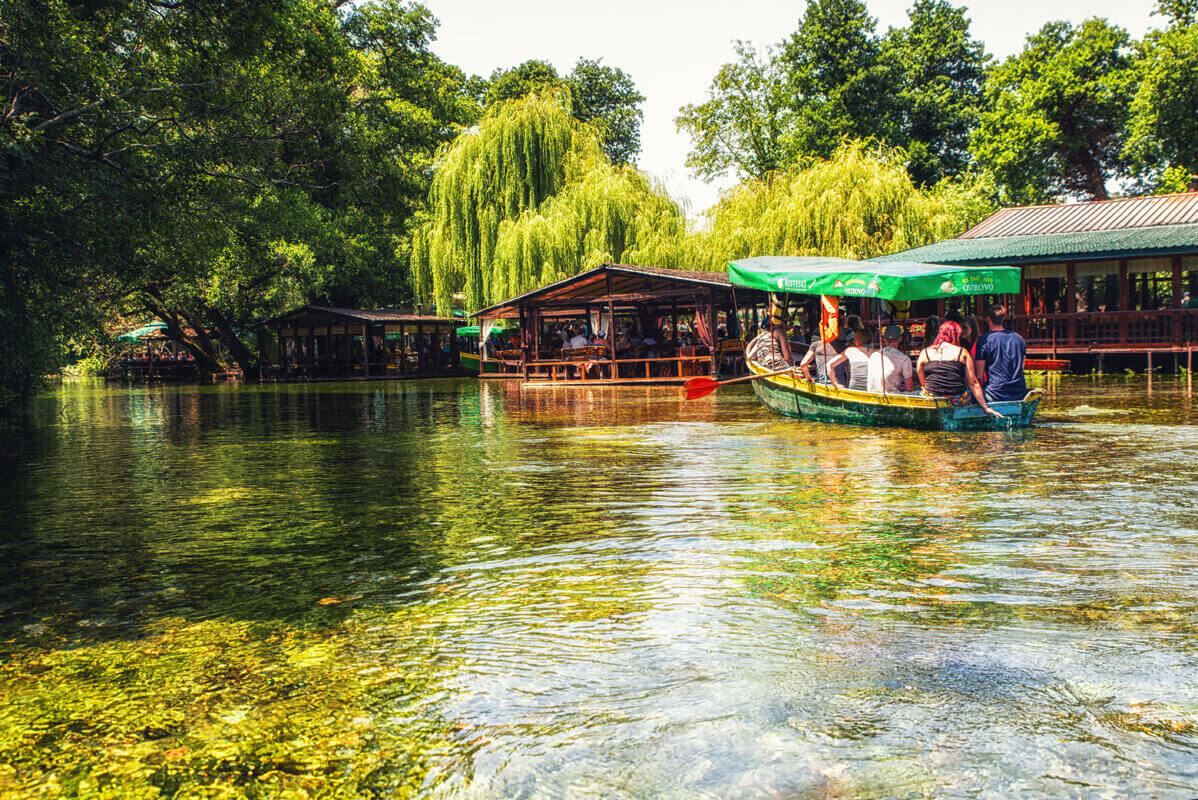 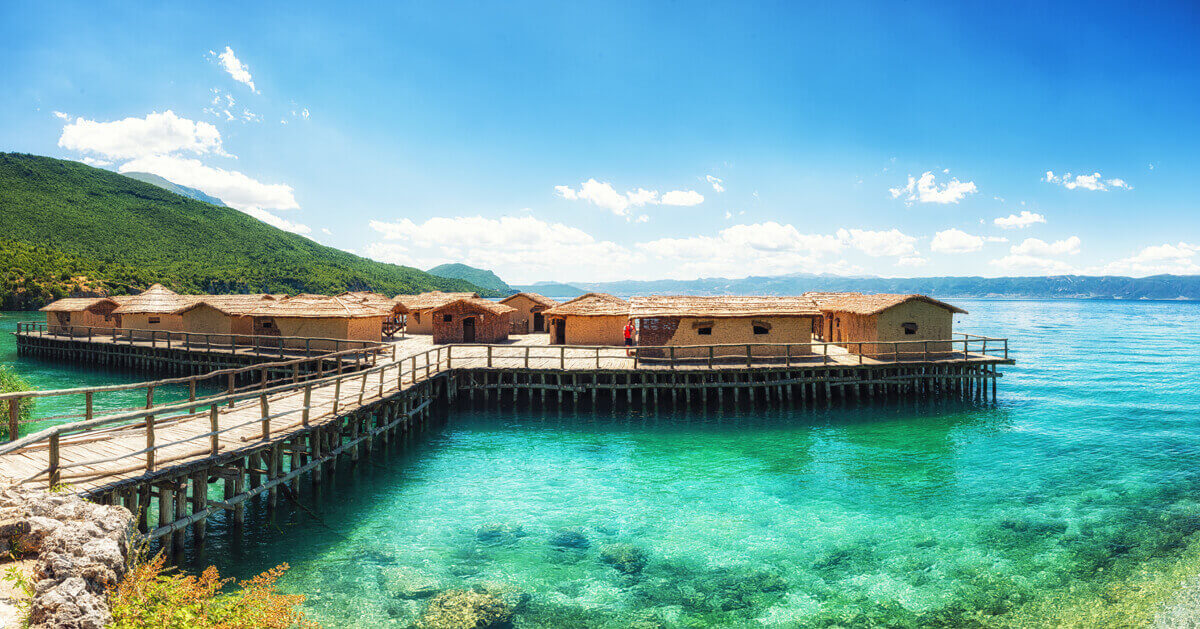 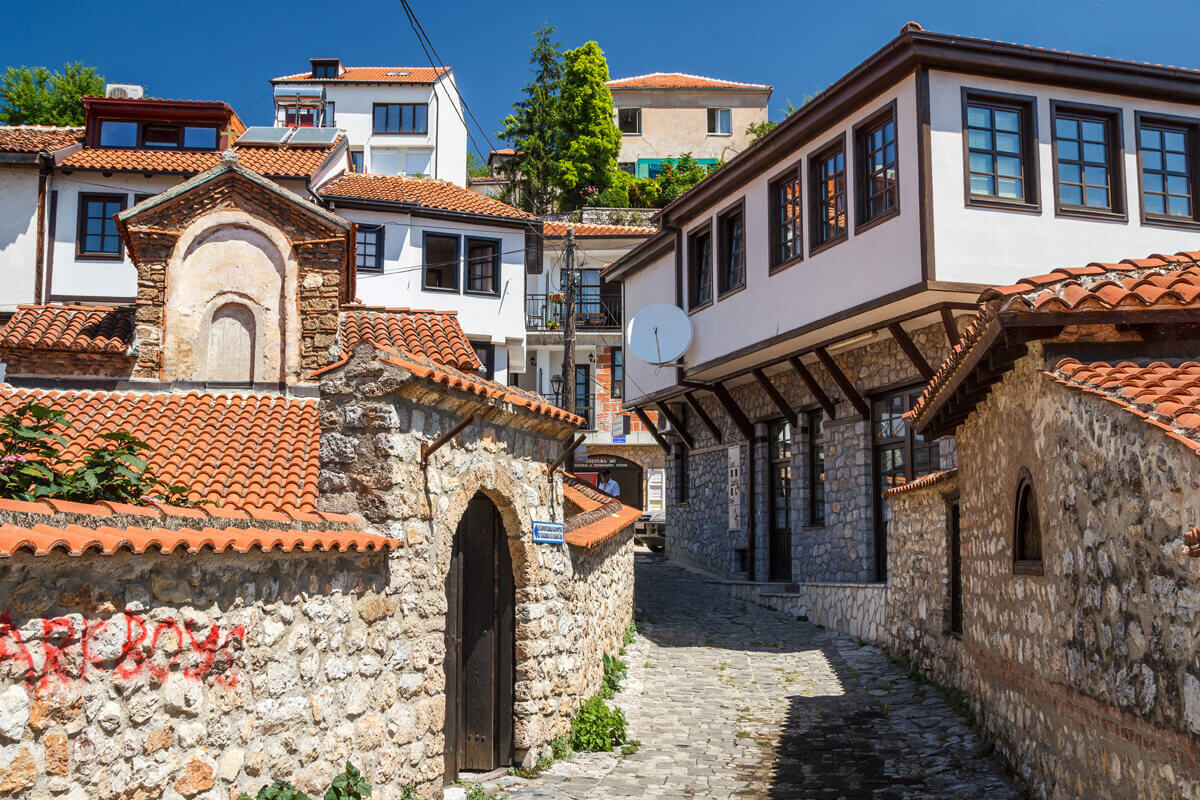 Ohrid Town and Ohrid Lake are probably the main tourist destination in Macedonia. The city of Ohrid is situated on the northeastern shore of Ohrid Lake, named after the town. The modern Ohrid is the successor to the ancient city of Lychnidos. According to the data, the city is first mentioned 2,400 years BC. Lychnidos was located on Via Egnatia, the oldest and most significant Roman traffic route in the Balkans. After the Third Macedonian War against King Perseus, Lychnidos became the main Roman base in the northern regions of Macedonia. That was the time when the city lived its glory. Due to the large number of churches and monasteries, the city is known as the Balkan and European Jerusalem. The Ohrid region is stated and officially recognized as the UNESCO World Heritage Site.

Ohrid Lake is the largest and most important natural lake in Macedonia and probably, from the biological point of view, the most significant stagnant aquatic ecosystem in Europe. It is characterized by rich history, culture, archaeological sites and natural beauty. Its geological age is estimated at about 2-3 million years, making it one of the oldest, most long-existing lakes in the world. It is located in a deep and closed valley, in the east bounded by Mount Galicica (1945 m), and in the west by Jablanica (2257 m). The Ohrid Lake, situated between the high mountains, is located at an altitude of 695 meters. It is also called the Macedonian freshwater sea, but not only because of the warm and blue color that is more intense than the sky blue, but also because of its size - it covers an area of 358 km2.