Tikvesh Lake and the Land of Wine

Tikvesh Lake and the Land of Wine 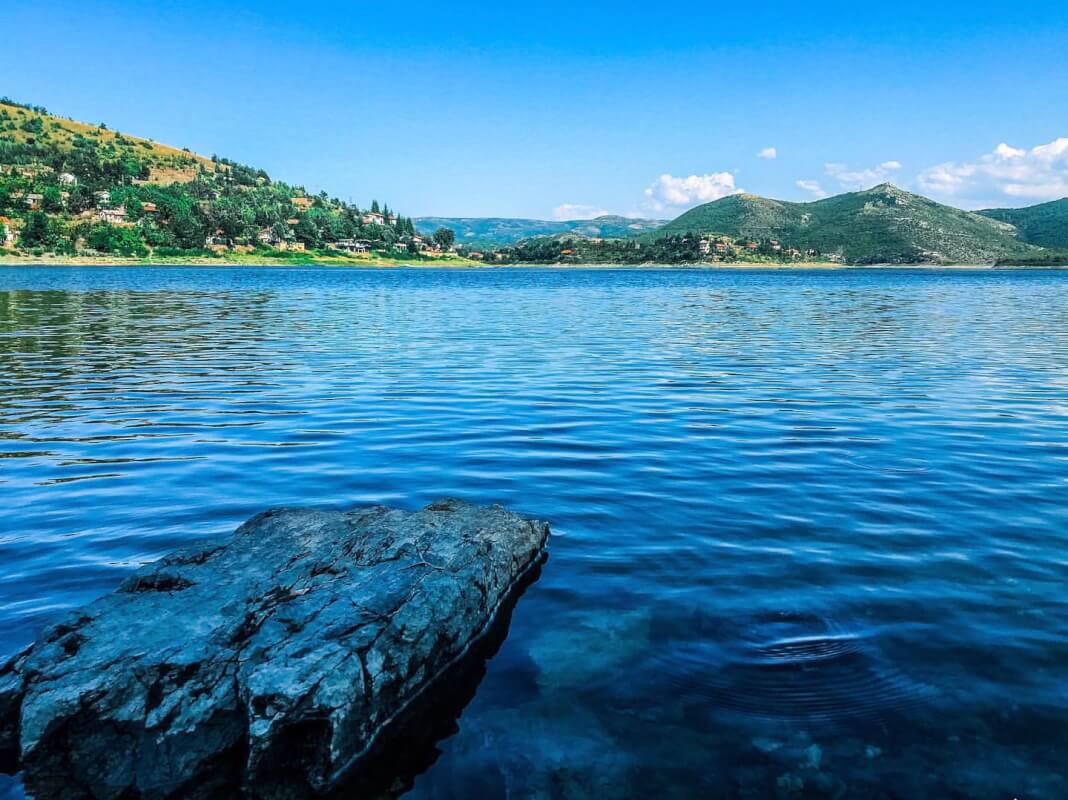 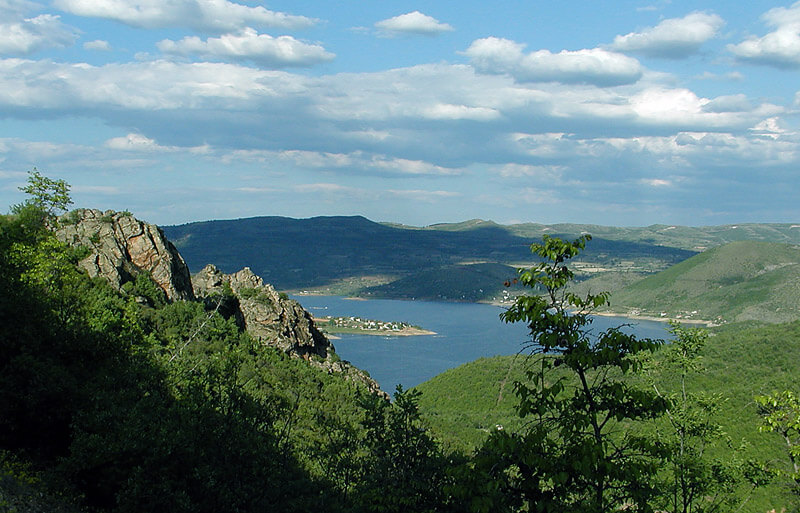 At an altitude of 165 m and 12 km distance from Kavadarchi, there is a lake, second in a row from the artificial lakes in Macedonia, the Tikvesh Lake, with an area of 14km2. It is built in 1968, when the Canyon of Crna River was reconstructed with a dam. The Tikvesh Lake’s temperature during the summer and autumn period is 24°C. Thus, the Lake is attractive for numerous swimmers and people in love with water sports.

The limestone-geological positioning at the coastline brings about the presence of caves, precipice and pits. The most famous is the Galichnik Cave, on 10 km east of Lake Tikvesh. It is believed that the Cave is very old, and it was discovered several years ago by speleologists from Macedonia and France. Fascinated by it, not only of its time span, but also of the beauty and richness it possesses, the speleologists say that this cave is abundant with cave ornaments, such as you have never seen before.

Tikvesh is one of the warmest regions on Macedonia, an area where the Mediterranean, continental and mountain climate merge together. Due to these natural factors, the nearby mountain ranges where the lake is formed are poorer in woods. The woods are mostly deciduous and with low bushes, yet the middle part of the lake, on the left coast, north of the Poloshko region, there is a tree, called “Naked Man” which is a wintergreen tree and represents a rarity in Europe.

There are three islands on the Lake with houses and additional facilities, quite close to the shore. The Tikvesh Lake in the last 10 years, with its flourishing flora and fauna, especially in the opulent fish stock, as well as the most valuable cultural and historical landmarks, tricks the tourists. The several settlements around the lake consist of 3 000 cottages, and those considered to be more specific and especially attractive are the once people visit by boats, on the islands. The greatest part of these houses are luxurious and offer a possibility for a longer stay. The improvised beaches are full during the day, and there are tourists who take a boat to sail on the lake, willing to see the natural beauties in the area.

In a two-hour boat trip, tourist can reach the Polog monastery dedicated to St. Gjorgji, one of the most significant cultural and historical monuments in Macedonia. The monastery represents a pearl of the Macedonian medieval art. It was built in the first half of the XIV century, in the valley of the Visheshnica Mountain, nowadays, the left coast of Lake Tikvesh. 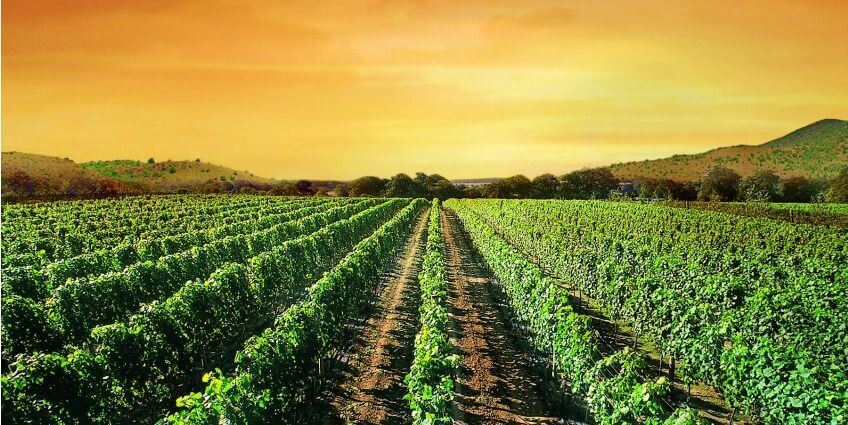 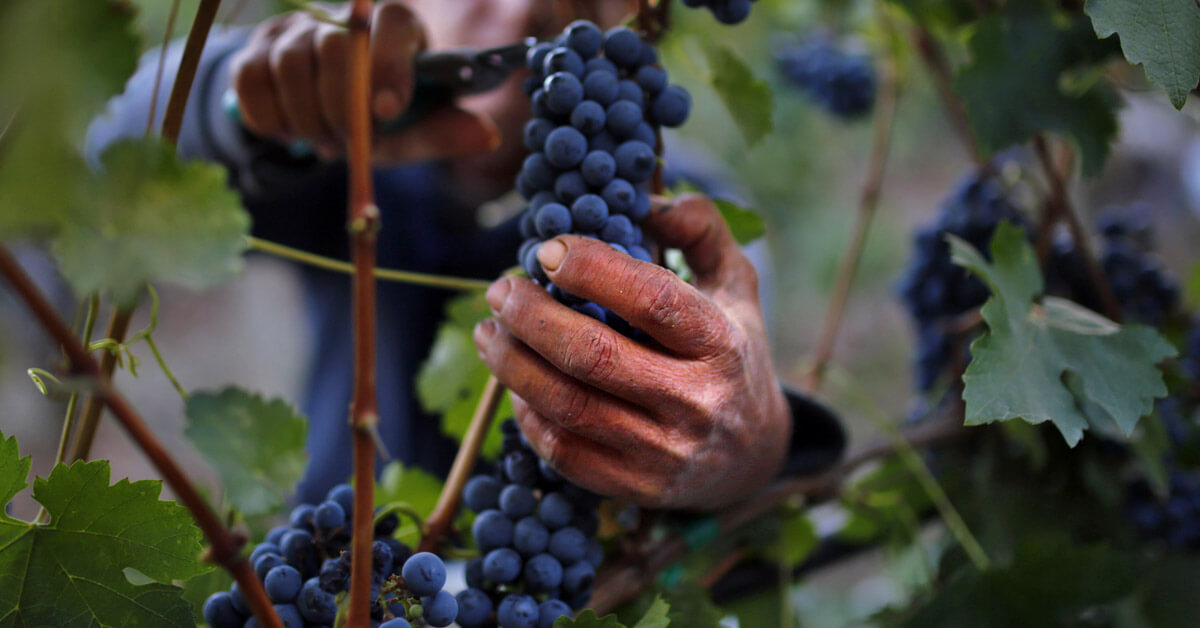 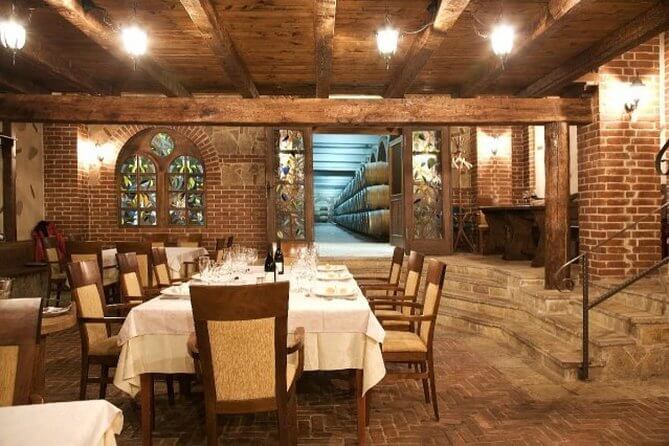 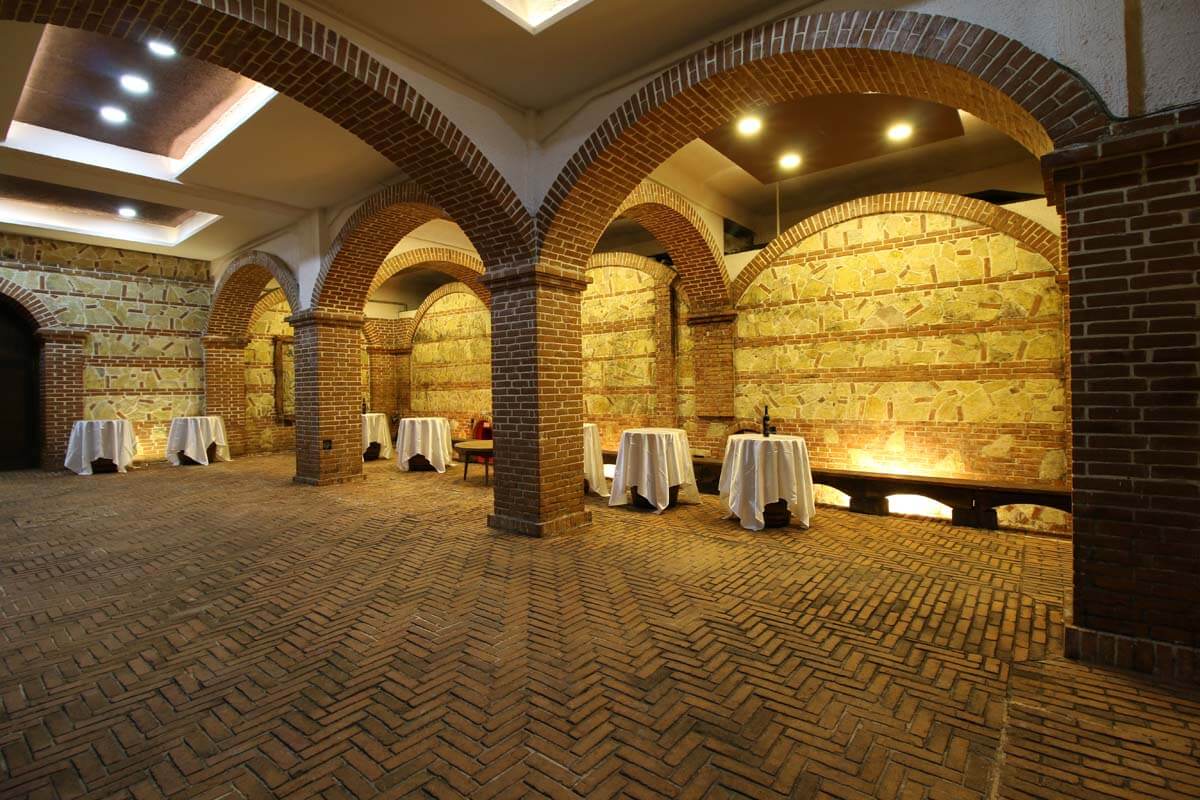