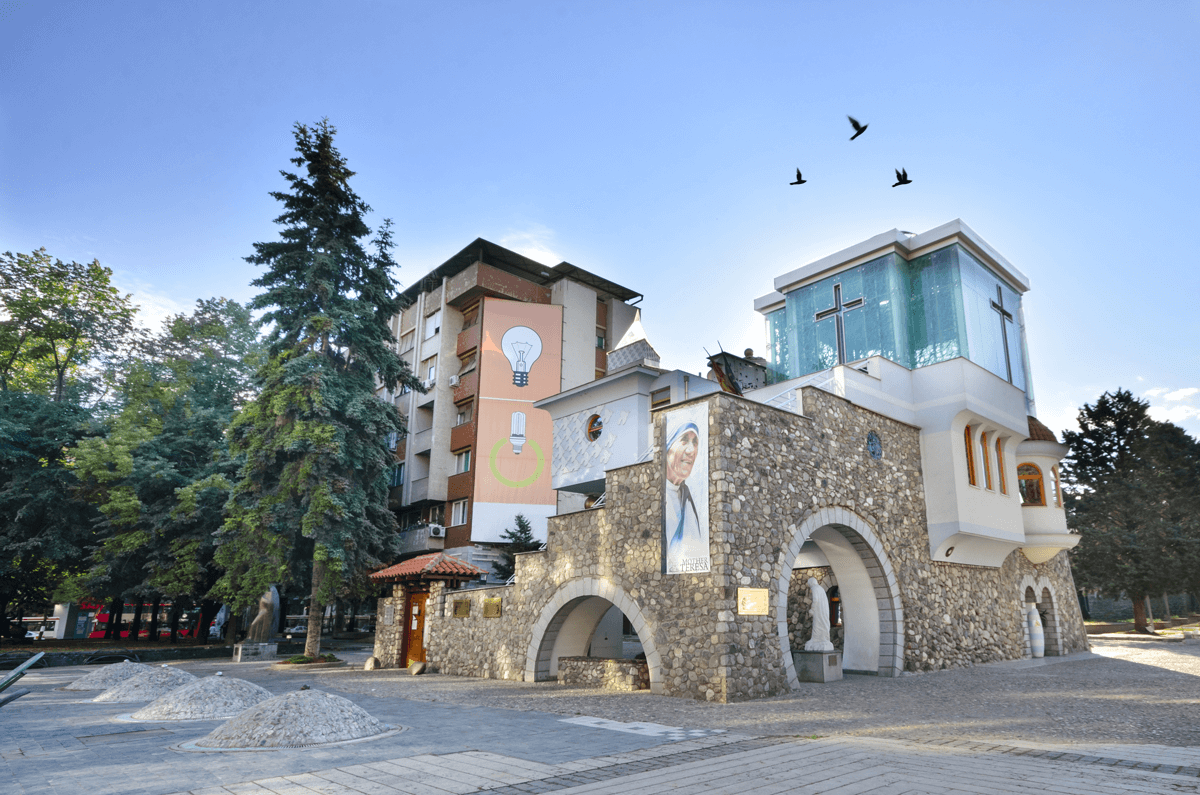 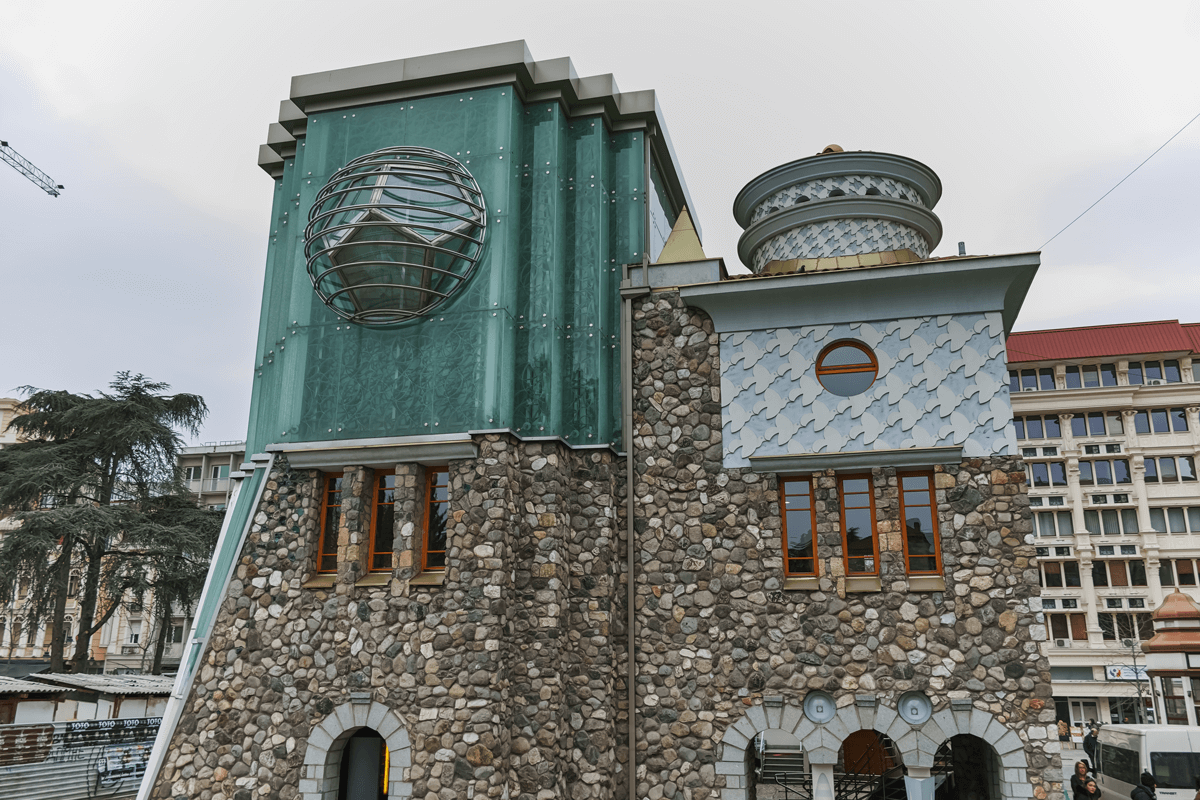 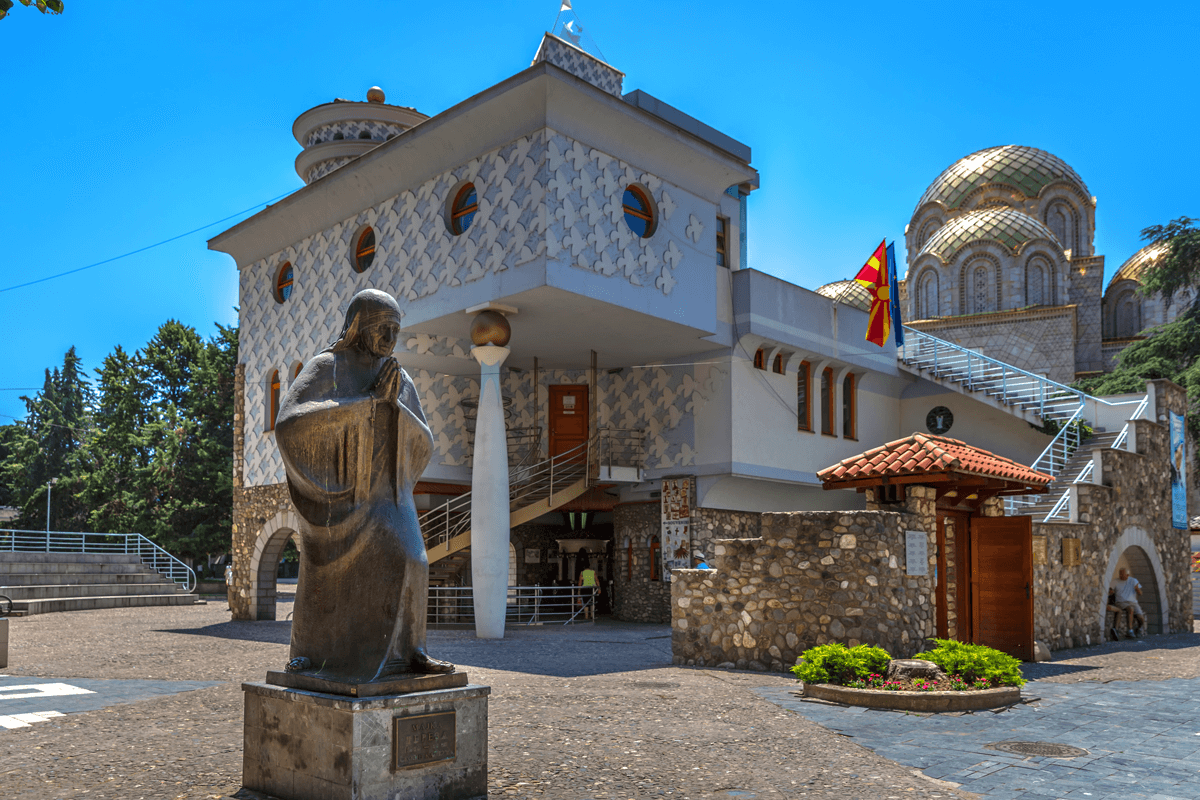 Mother Teresa, the most popular Skopje’s citizen and the only Nobel Peace Prize winner from Macedonia, is born in 1910 in the centre of Skopje. Her birthplace, the house was located in what is known today as Square “Macedonia”, but it was ruined in the disastrous earthquake in 1963. There is a memorial plaque today on that place with her words inscribed: “The world is hungry not for bread only, but also for love.”

The wish to pay respect to this most humane person and biggest altruist that history has known, resulted with the construction of the Memorial House – The House of Mother Teresa. The memorial house was opened in 2009. The place where this object is built in the centre of Skopje, there was a Catholic church until the earthquake in 1963, “Sacred Heart of Jesus” where Mother Teresa, at the time Gonxha Bojaxhiu, was baptised one day after her birth. Gonxha Bojaxhiu spent her childhood and youth in Skopje where she finished elementary school. At the age of 18, she leaves Skopje and from the railway station in her hometown, she sets off for Dublin, Ireland, and afterwards for Kolkata – India, where she spent the rest of her life. Devoted to God and helping and curing the poor, in Kolkata she established the Society of the Missionaries Sisters of Charity which is active all around the world, and there are few sisters in Skopje as well.

From the opening of the Memorial House Mother Teresa, an object which at the same time is a museum, there are things belonging to Mother Teresa and relics from her later life, and up until today, it has been visited by 80.000 to 100.000 visitors annually. Among them, there are a great number of presidents, ministers, ambassadors, religious persons, Mother Teresa’s niece, Age, the Cardinal Pietro Paronlin (Vatican’s state secretary), and the Pope Francis himself. 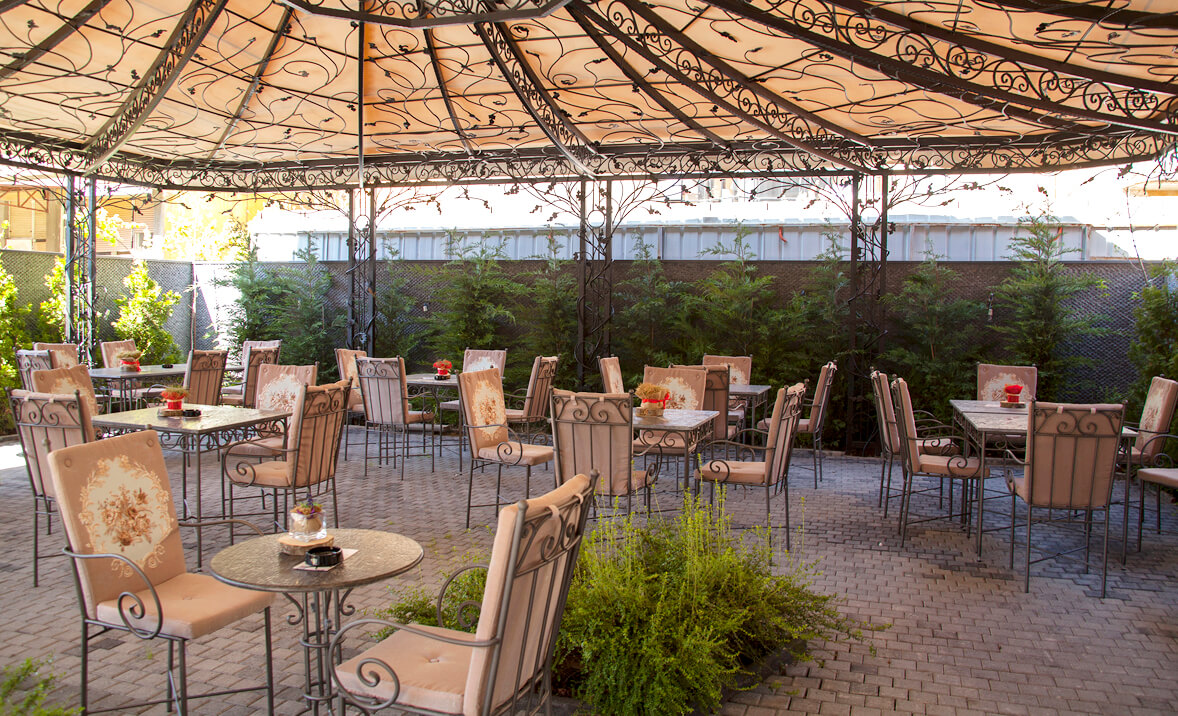 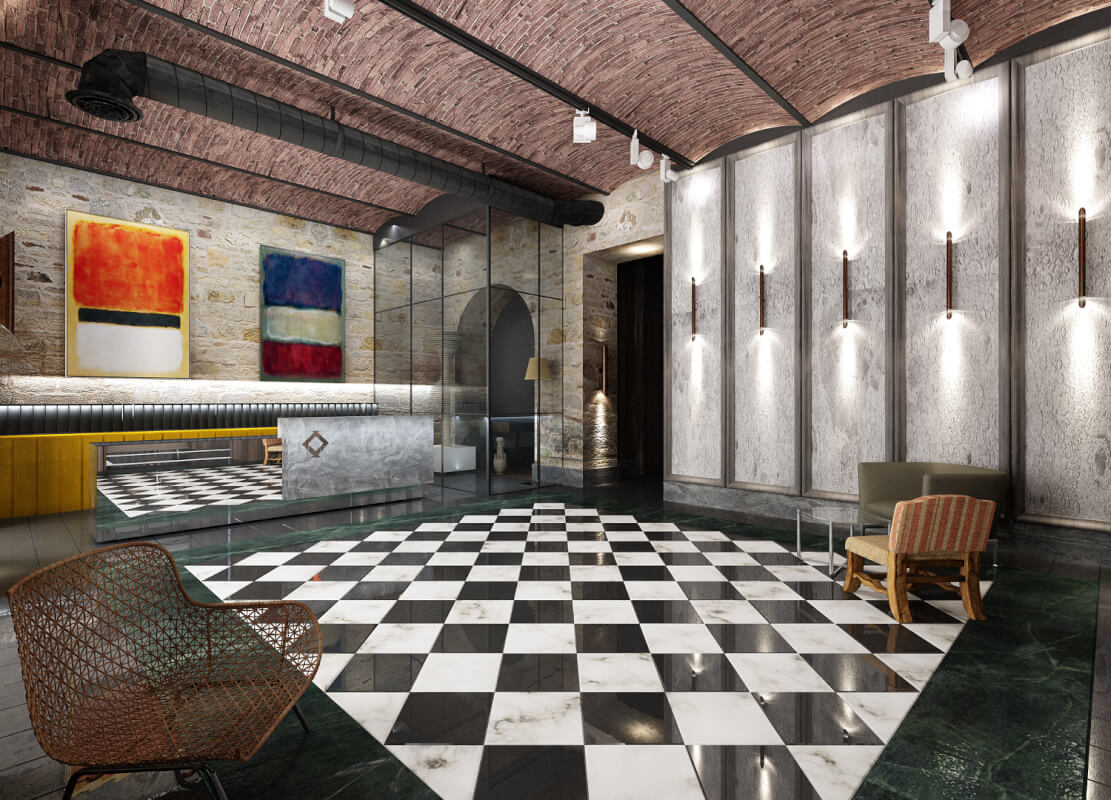 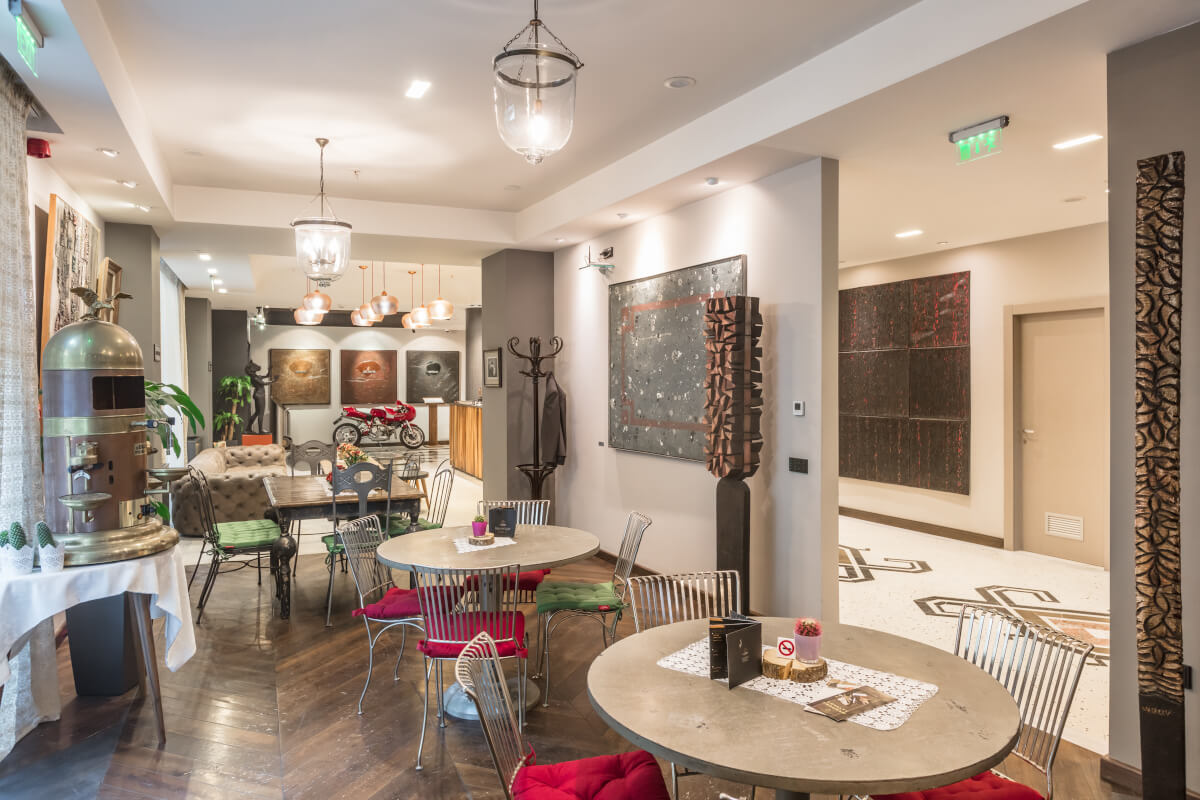 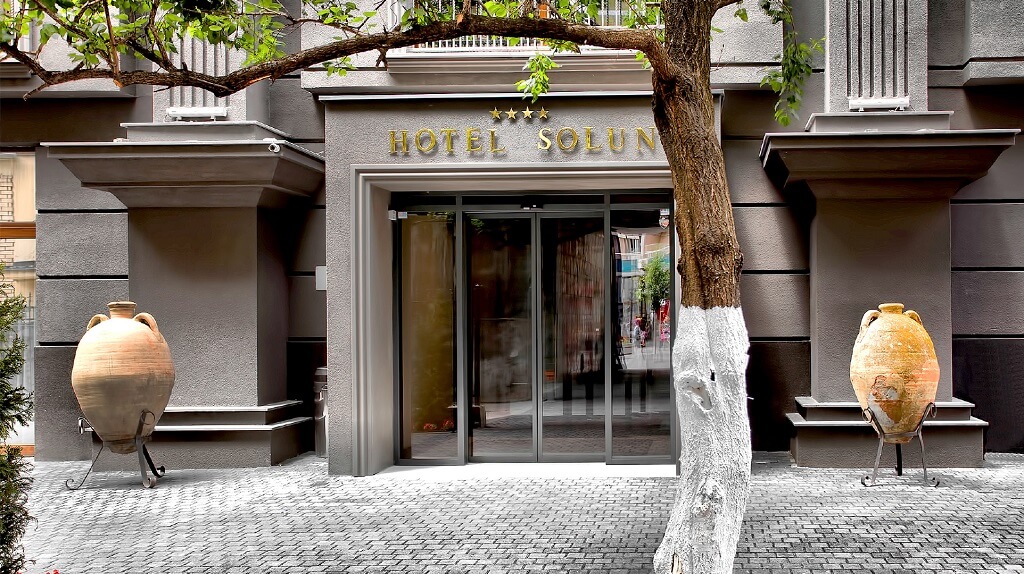