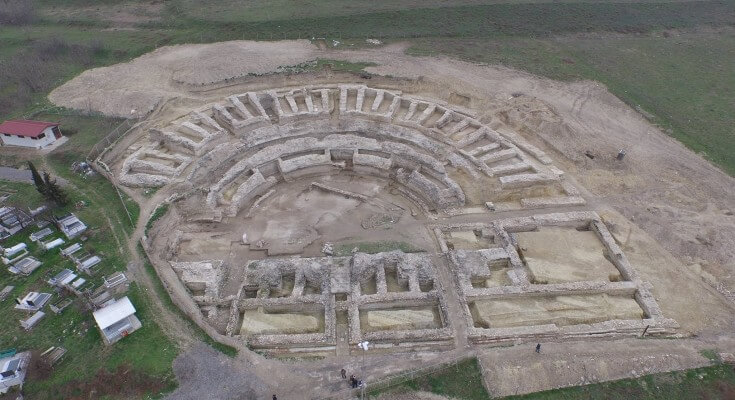 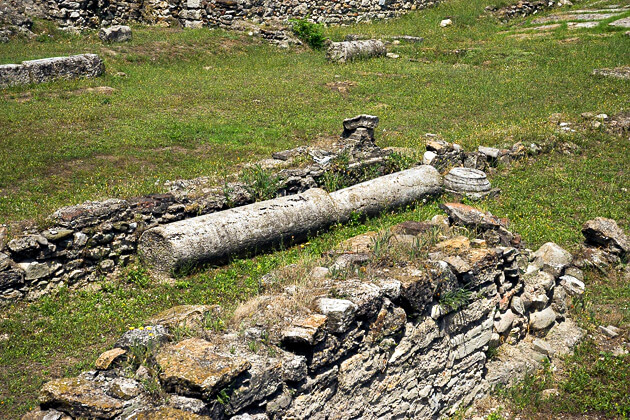 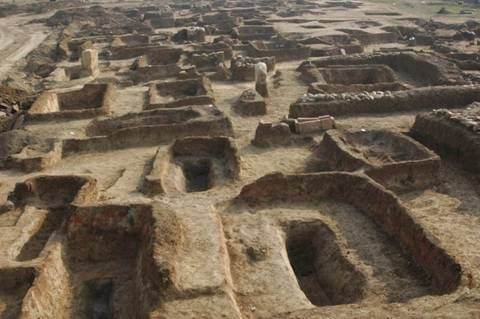 Skopje was formed for the first time as a city 22 centuries ago on the downhill of Zajcev Hill. This location today is on the 4.5 km northwest from the centre of the city, near the suburbs Zlokukjani. The archaeological locality is a proof of the Roman city of Skupi, which has been the first discovered urbanely organized suburb on the territory of the Skopje Valley so far.

The geographical features of the location made it suitable for fortification and connection to the Roman cities in the region. As a result, Skupi was developed into a big city – Roman colony in the province of Dardanija, which easily becomes regional, economic, religious, cultural and administrative centre, and above all, it is also one of the many archaeological sites in Macedonia.

Skupi was on one of the most significant routes which connected the Aegean and Middle Europe, and of less significance was Thrace and the Adriatic Sea. The historical data that have been found state that in 313 Skupi became episcopal centre, and something like a century afterwards, it became archiepiscopal. This city notified its great economic and cultural accession in two different time scales, first time in the 1st and the 2nd century, and the second in the 4th century AD.

The archaeological research of this ancient suburb discovered buildings which were of immense help in the reconstruction of the ancient vital city of Skupi. Two Basilicas are specially distinguished among all those buildings, the beautiful ancient theatre, the palace on whose walls one could find a weaponry ornaments, the city cemeteries – necropolis. The discovered materials and objects show the diverse social status of the citizens of Skupi, its cultural and economic labels which explain a lot for the city which was an important station on the route Via Egnatia.