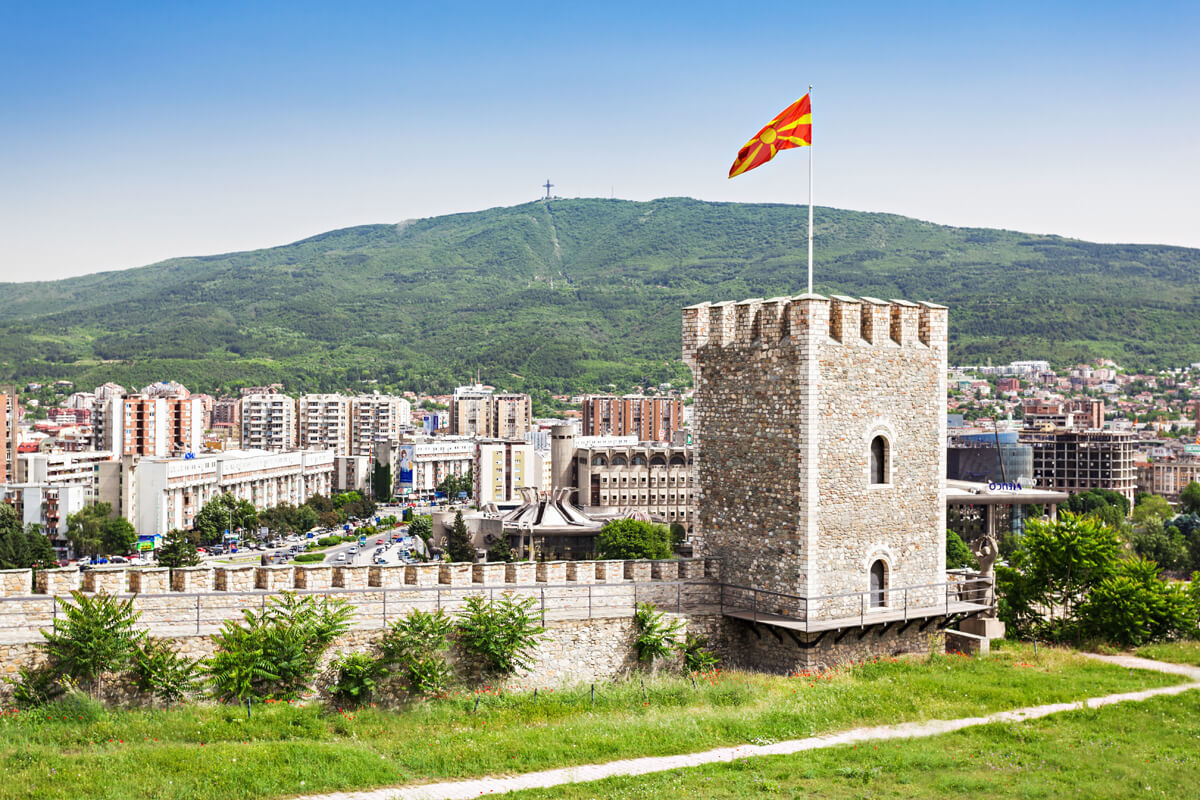 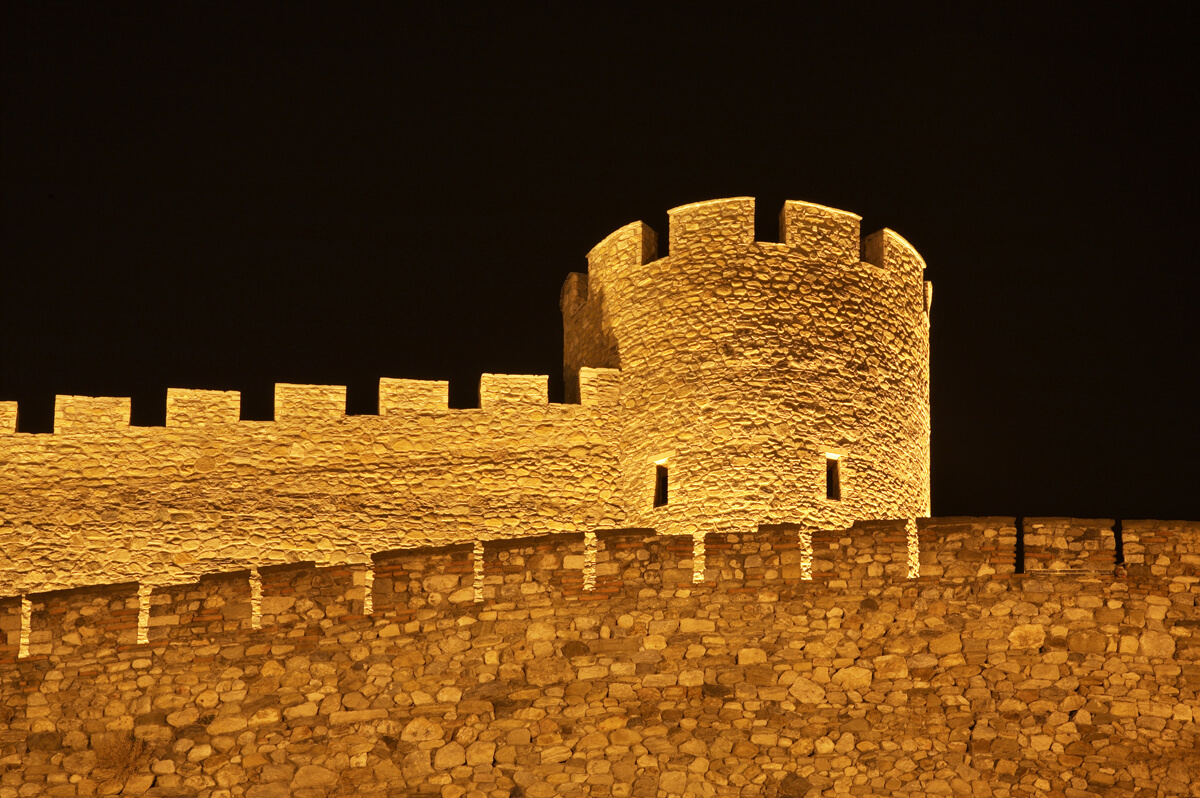 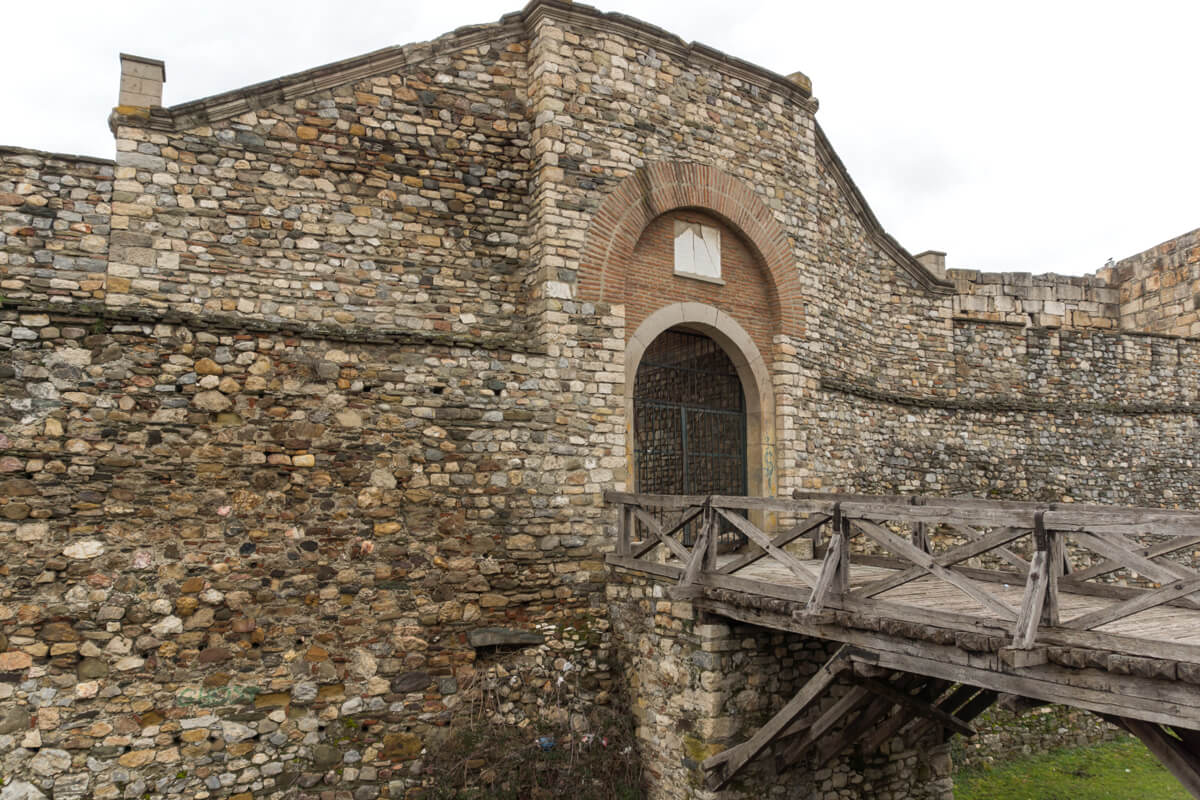 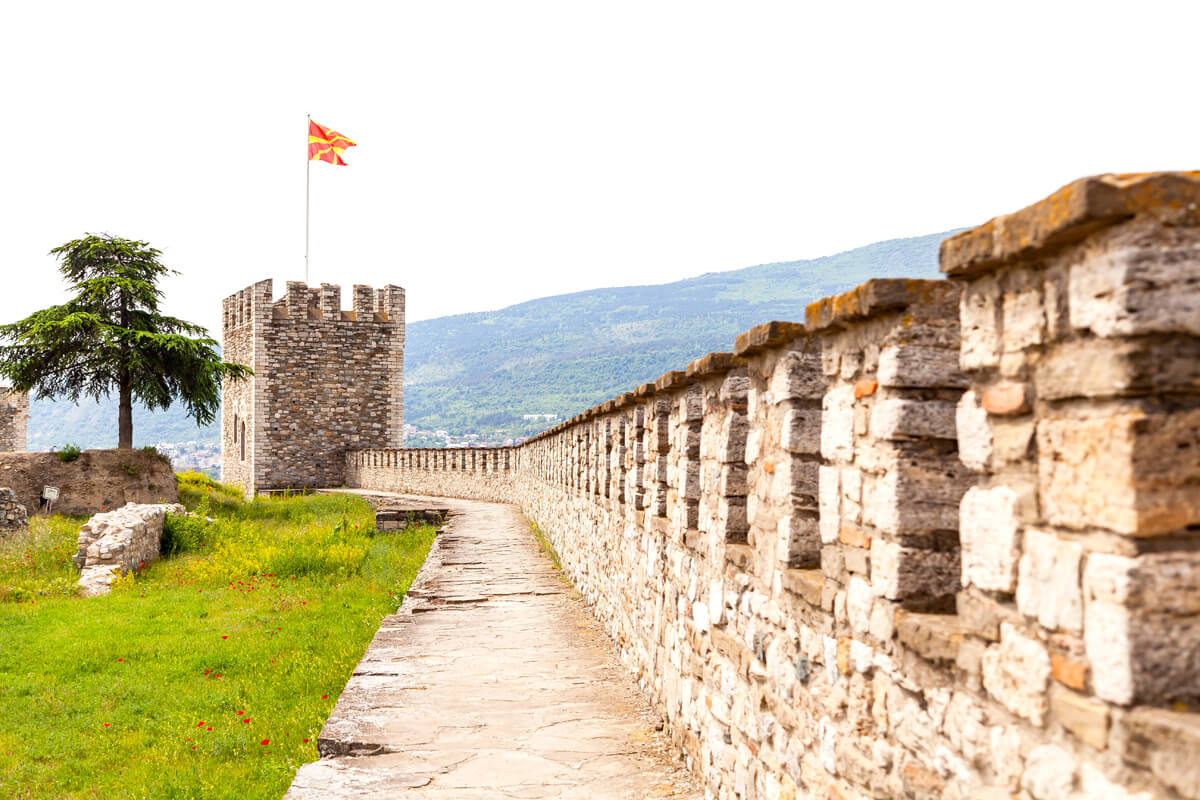 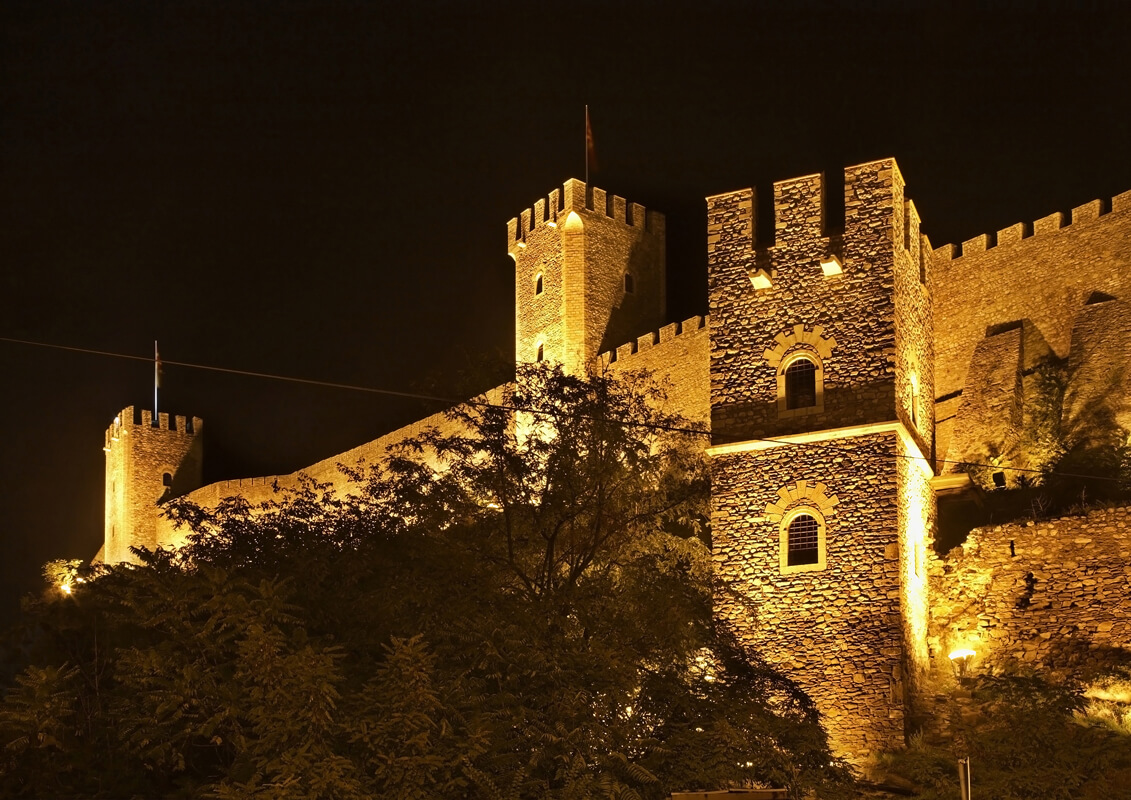 Located on the most dominant position, in the centre of the old town of Skopje, the Skopje Fortress (known as Skopje Kale) is a historical fortress which is built for the first time in the 6th century and today it represents one of the most iconic symbols of the capital city. It is situated north of the River Vardar, dividing the city in two halves.

The Skopje Kale Fortress was built at the time of the ruling of the Emperor Justinian I in the 6th century. In 518, the City of Skopje was hit by a disastrous earthquake and the Fortress was thoroughly ruined, but again rebuilt. The Kale was also destroyed and ruined many times after by the numerous battle that had been fought in the region, for the Byzantium time and during the reign of the Ottoman Empire, when the fortress is enlarged with new walls.

In 1660, the renowned chronologist Evliya Celebi described Skopje Kale as: “Fortified building with double walls. Such art, refinement and built is not to be found in other cities. With it, the city is protected by seventy bastions and three gates on the southeastern side, and there are many guardians on the entrance. The gate and the walls are decorated with diverse weapons.”

The Skopje Kale has suffered great destructions during the Skopje earthquake in 1963, when most of the defensive towers, ramparts and buildings inside of it were ruined.

In the time of the Tsar Samuil reign (Tsar Samuil – medieval Macedonian ruler in the turnover of the X to the XI century) the medieval Byzantium-Slavic City of Skopje was built, representing an important strategic site, city-fortress. With the archaeological excavation in 1967, it was stated that the oldest elements of the city wall depict from the time of Samuil’s rule. In 2010, the archaeologists discovered a coffin with 44 golden Byzantium and 76 silver Venetian coins from the Byzantium era. The golden coins contain motifs from the Byzantium emperors and biblical motifs, while the silver contain motifs from the Venetian rulers.

Today, the Kale is one of the most favourite places for Skopje citizens, but also for the tourists who visit the capital city. Due to its high positioning, it offers a tremendous view over the city, especially in the afternoon hours. 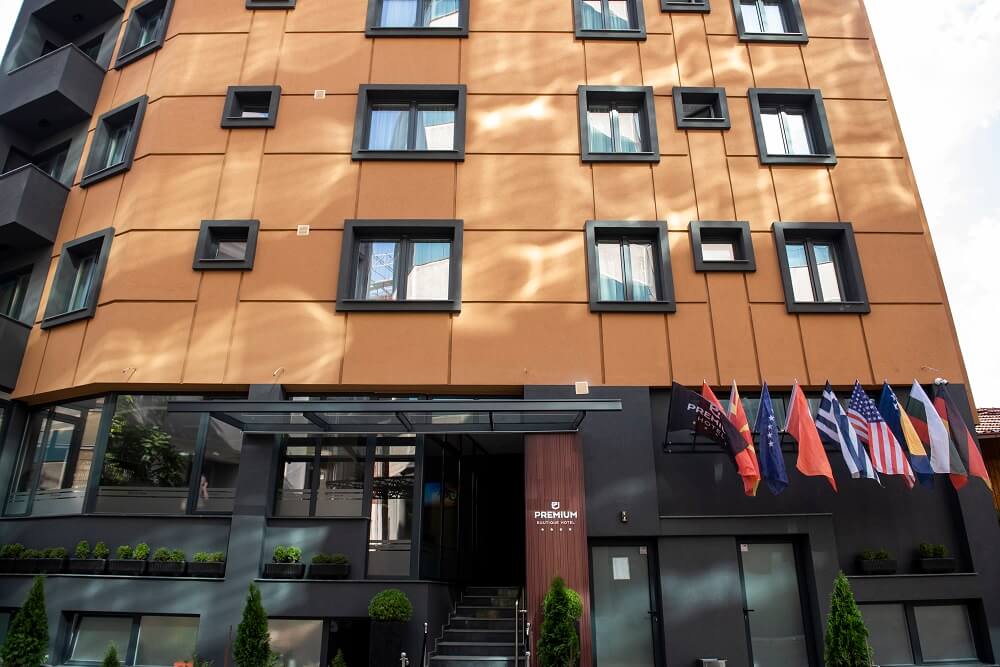 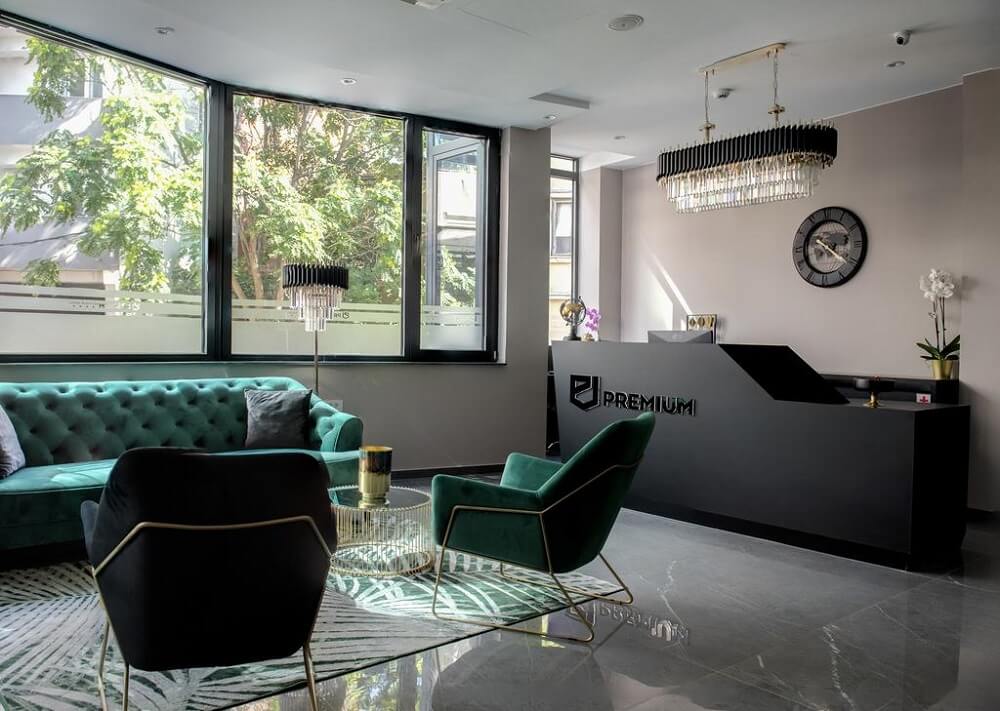 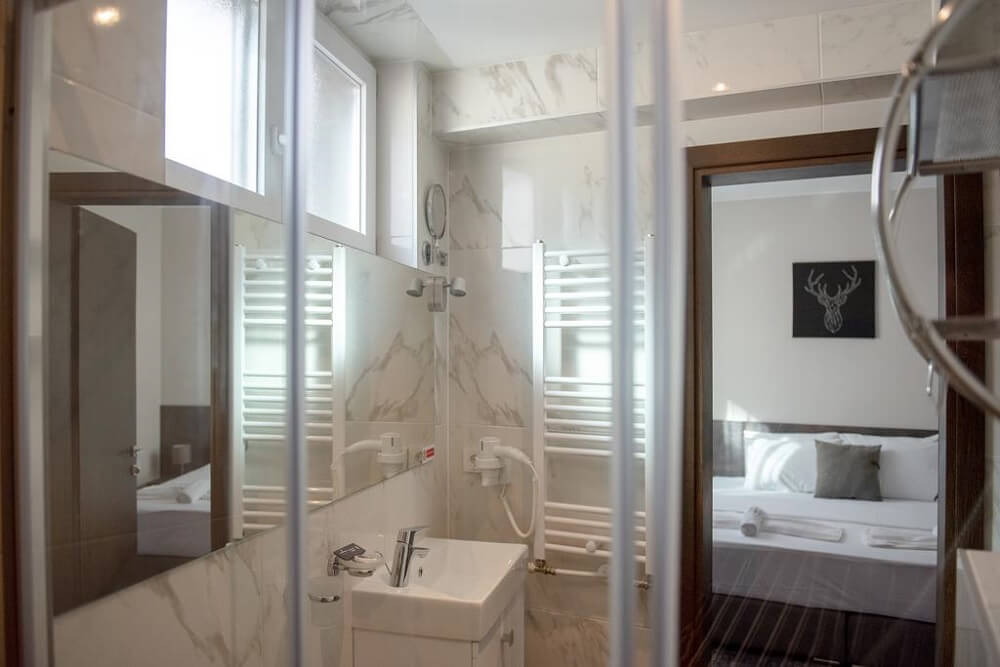 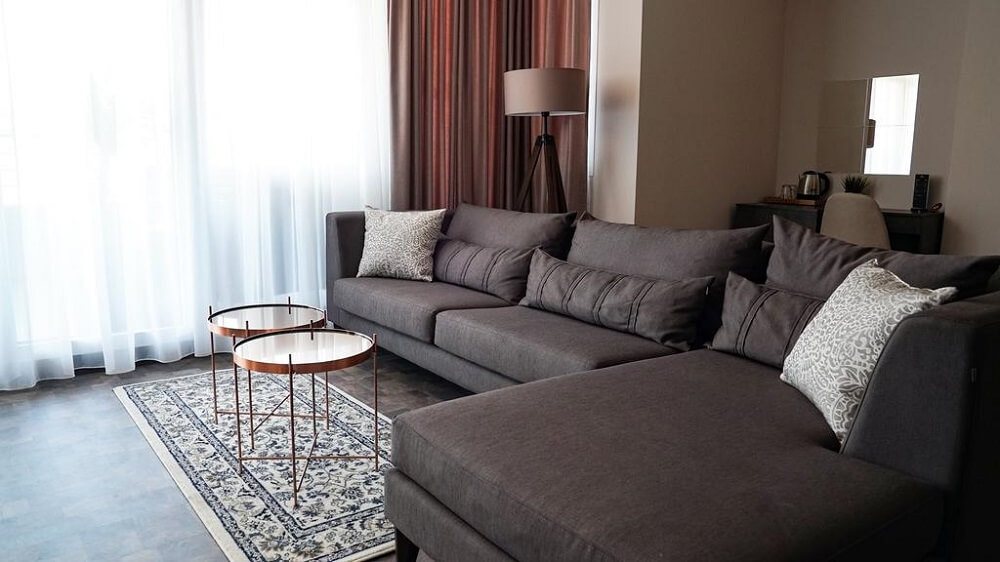 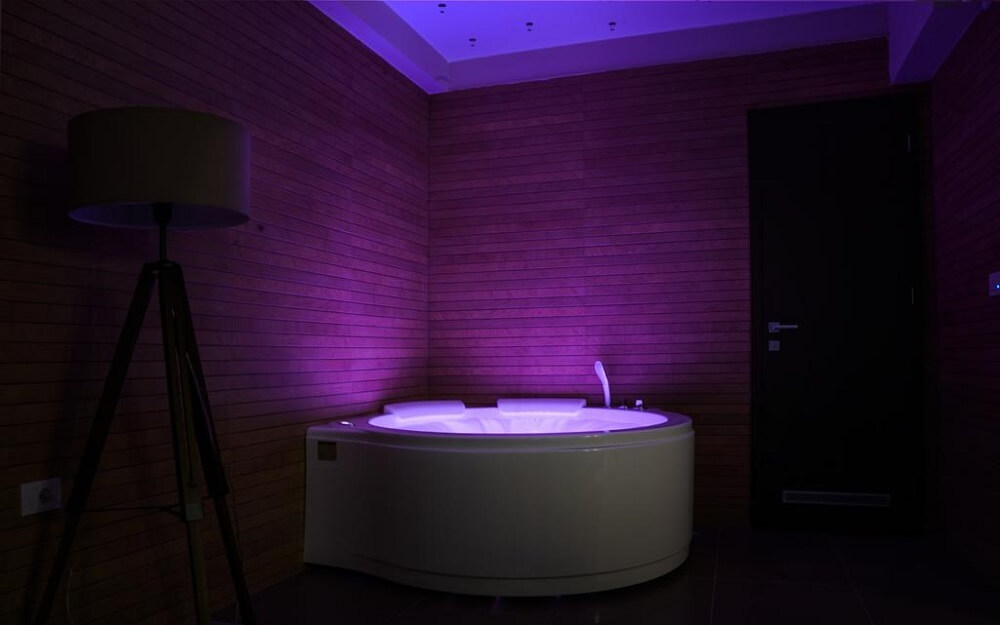 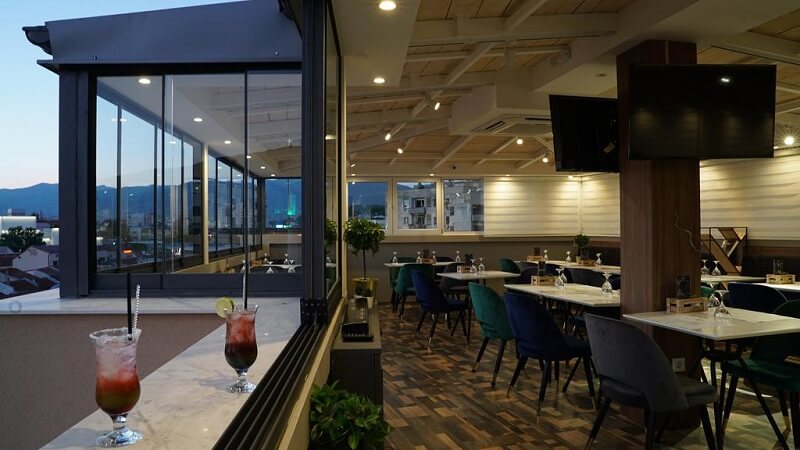 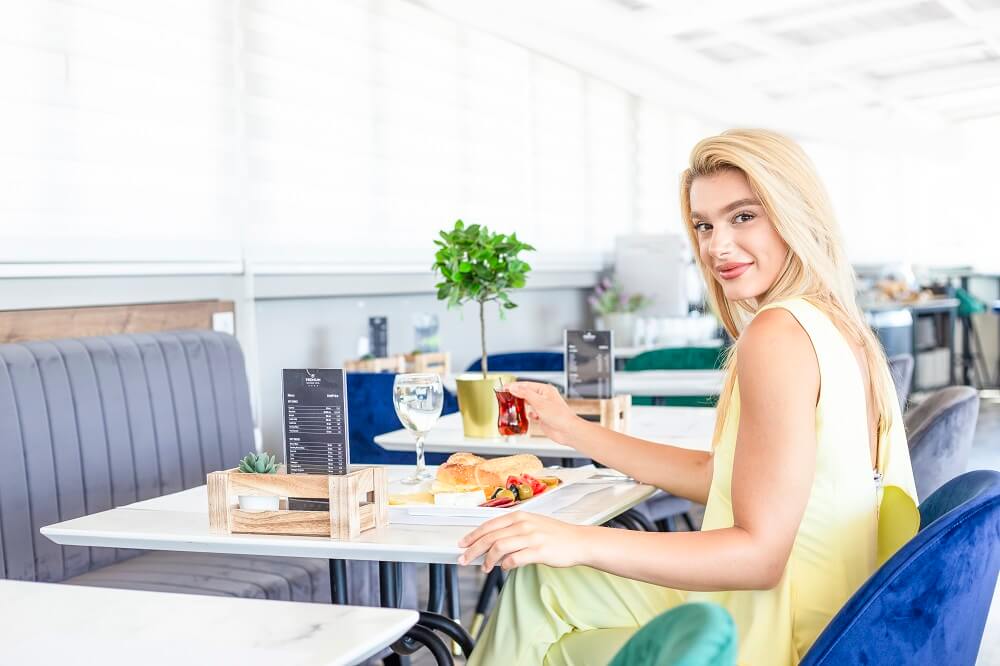 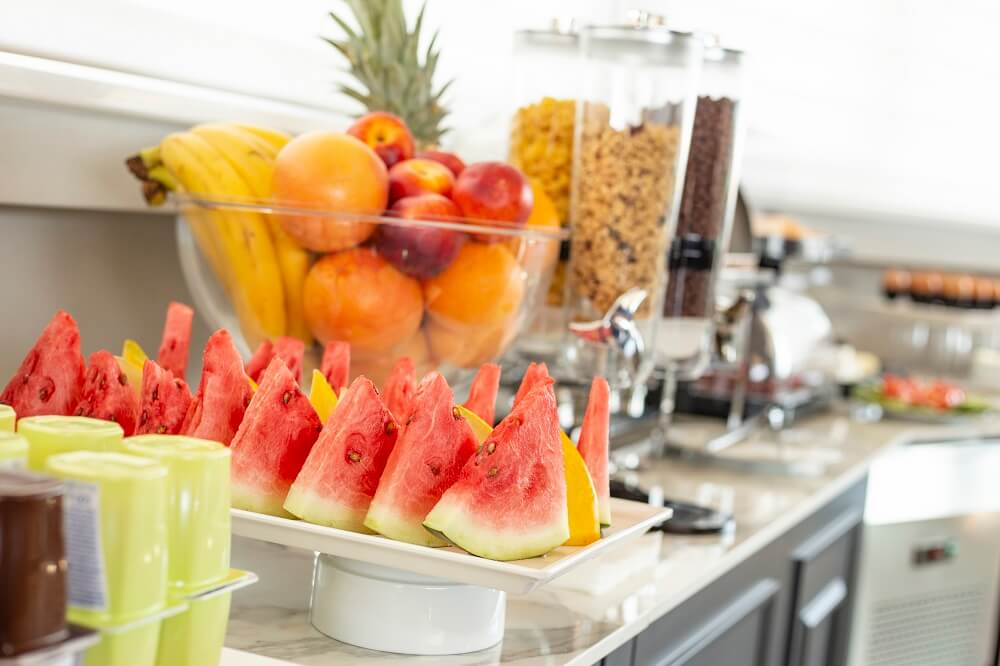 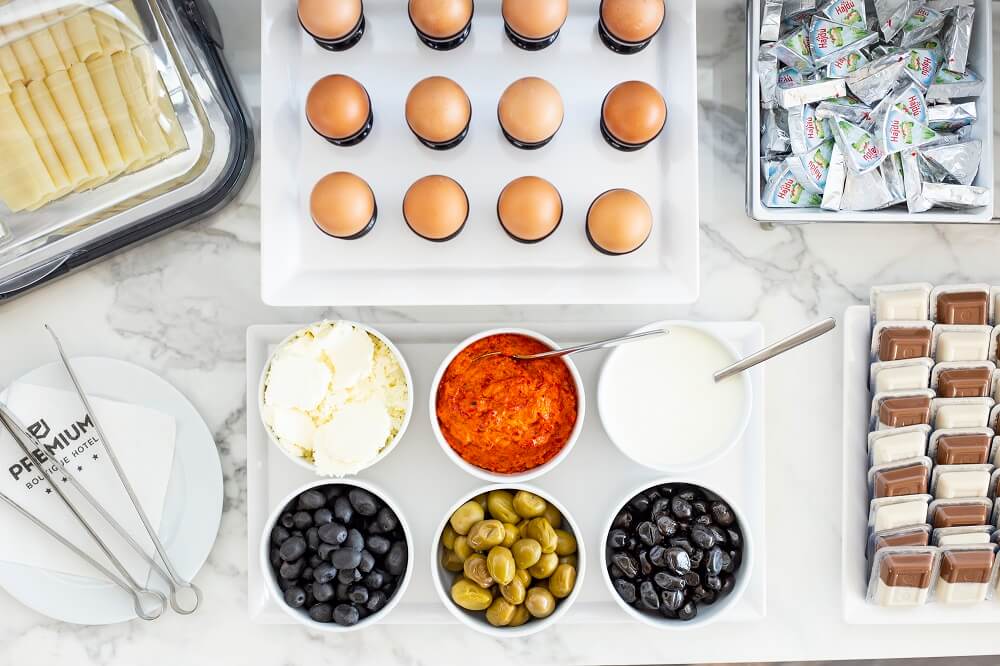 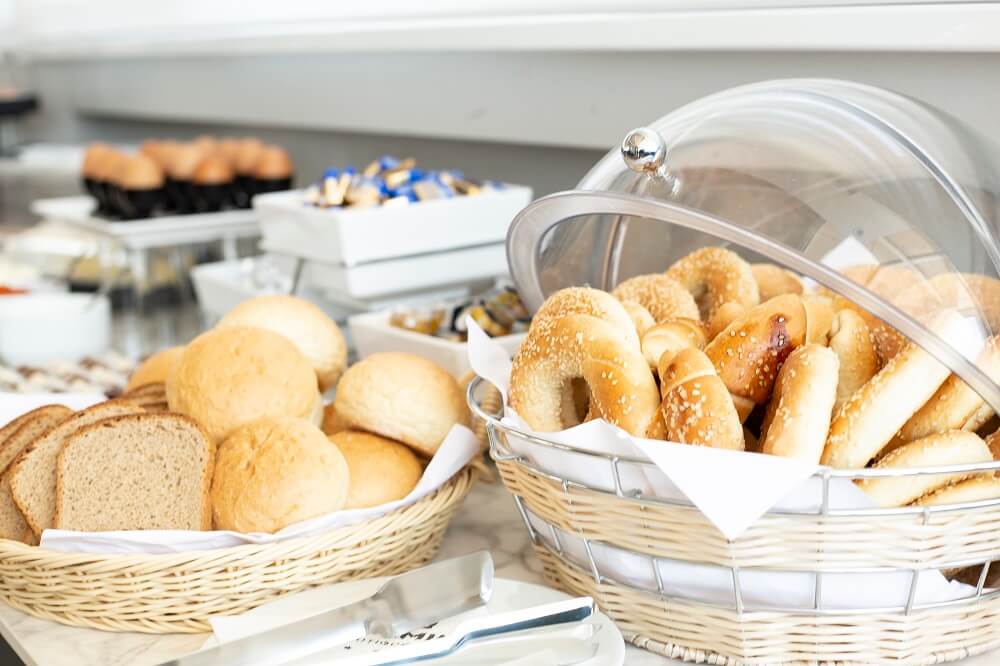