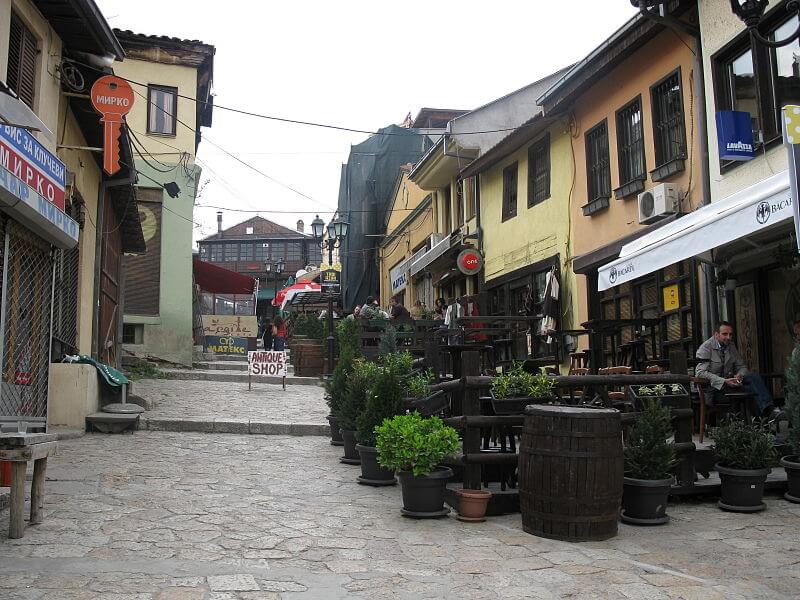 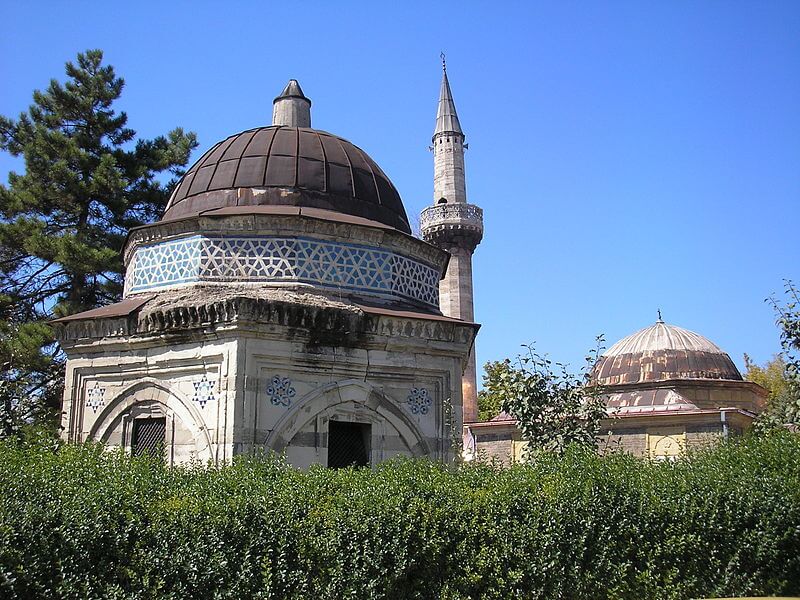 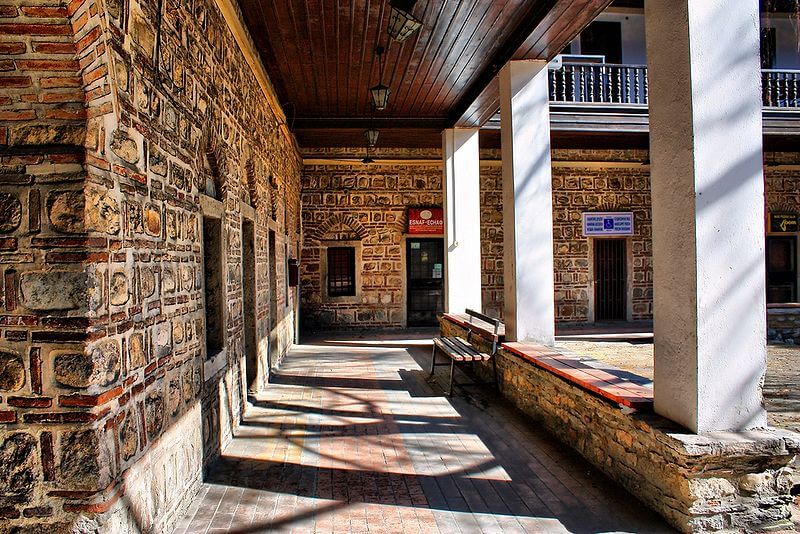 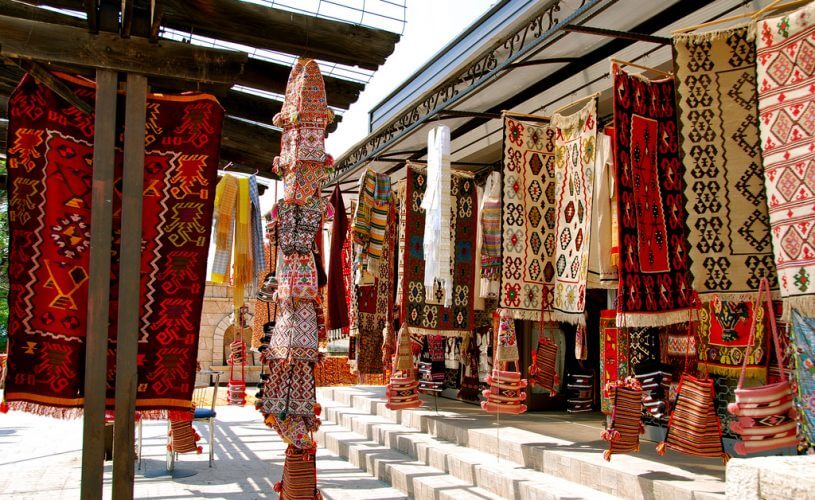 The Old Skopje Bazaar, located in the old part of the city of Skopje, can be freely said to be the most popular tourist attraction, not only in Skopje, but also in Macedonia. Situated on the east bank of the Vardar River, the Old Bazaar lies between the Stone Bridge, Kale and Bit Pazar.

Since the 12th century, Bit Pazar has been a trade center and one of the largest and most important markets in the Balkans. Today, these narrow cobblestone paved streets, with shops on both sides, seem to have gathered all the spirit of old Skopje and the atmosphere that ruled here once, both, during the golden years and through the difficult times of the wars, followed by the 1963 earthquake. These narrow streets have witnessed many cultural changes through the centuries. The Old Skopje Bazaar is a symbol of Skopje's cosmopolitan spirit, intersecting with cultures and civilizations, religions and traditions.

And today, on these streets, you can find the old craftsmen in their even older shops crafting filigree, gold jewelry, carpets, various fabrics, opinci (old leather footwear). You can smell and taste Turkish tea, oriental sweets and the most delicious kebabs.

Most of the buildings, centuries ago used as lodges for traders and travelers, who frequently visited the bazaar, as well as those that served as bezitens (covered markets) and hammams (Turkish baths), were transformed over time into museums and galleries, and today their main purpose is holding art exhibitions, concerts and other cultural events. The most famous landmarks of the Old Bazaar are the Museum of Macedonia, located near Kurshumli An, the Kale Museum of Contemporary Art, then the Mustafa Pasha, the Isaac Bey and the Sultan Murad Mosques and the famous Clock Tower, the churches St. Spas and St. Dimitrija, Daut Pasha Amam, where the National Gallery of Macedonia is located today, then Cifte Amam, Suli An and Kapan An etc.

In 2008 the bazaar was declared a cultural heritage of particular importance and has been under permanent state protection ever since. It is a favorite place for walking, going out and shopping in Skopje. But it is also an inevitable part of the tourists' routes. 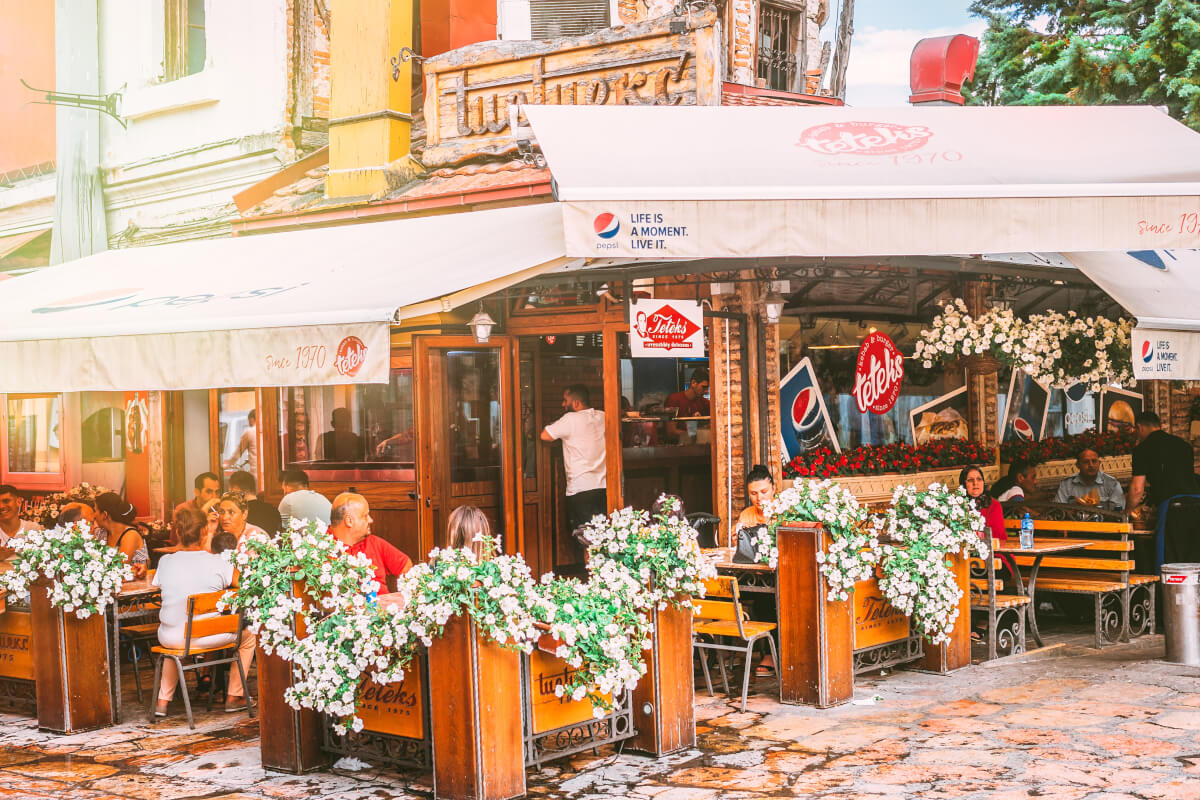 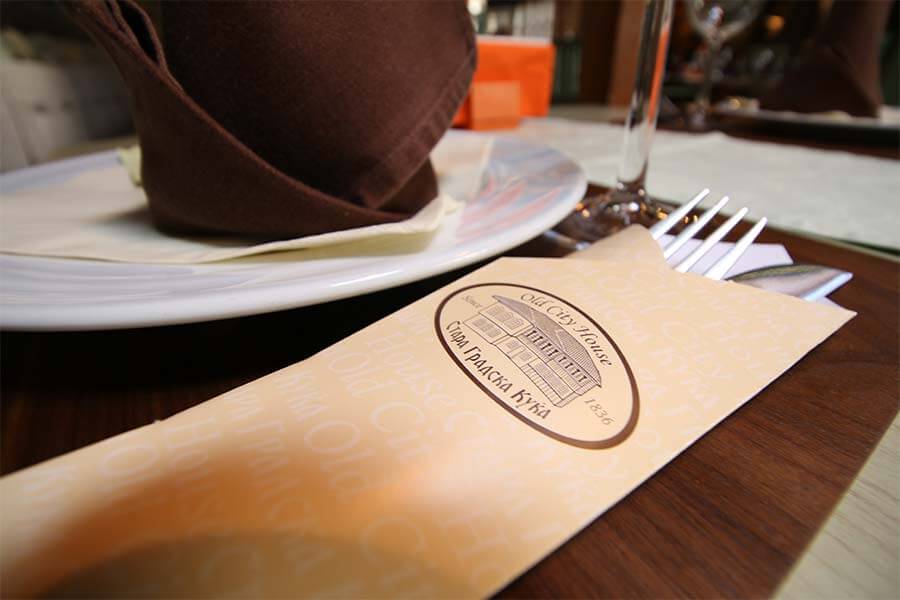 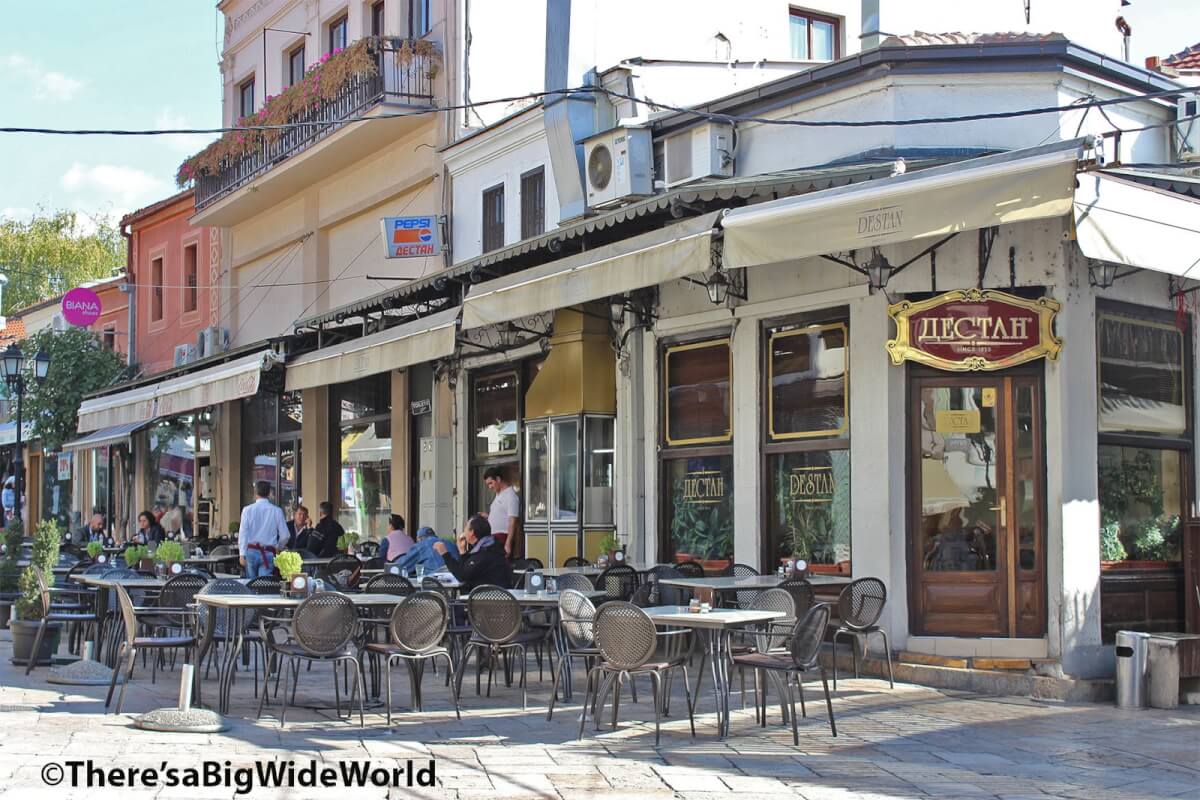