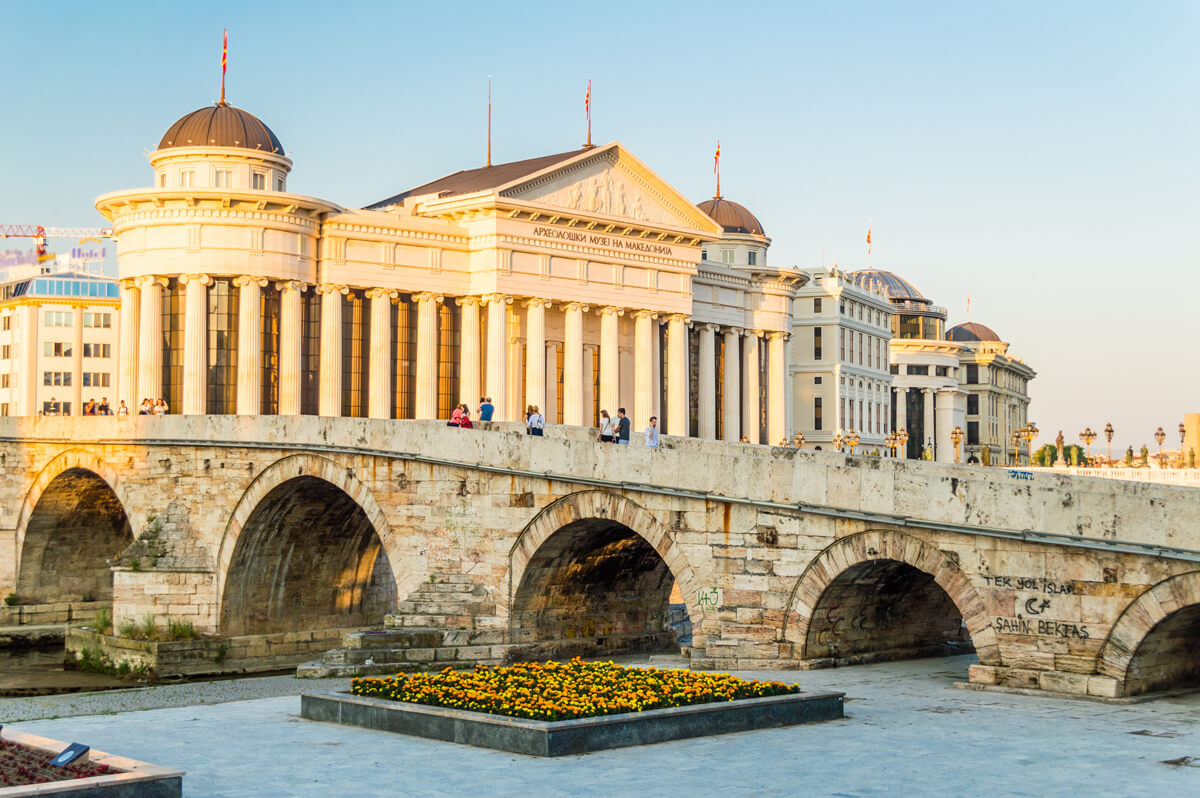 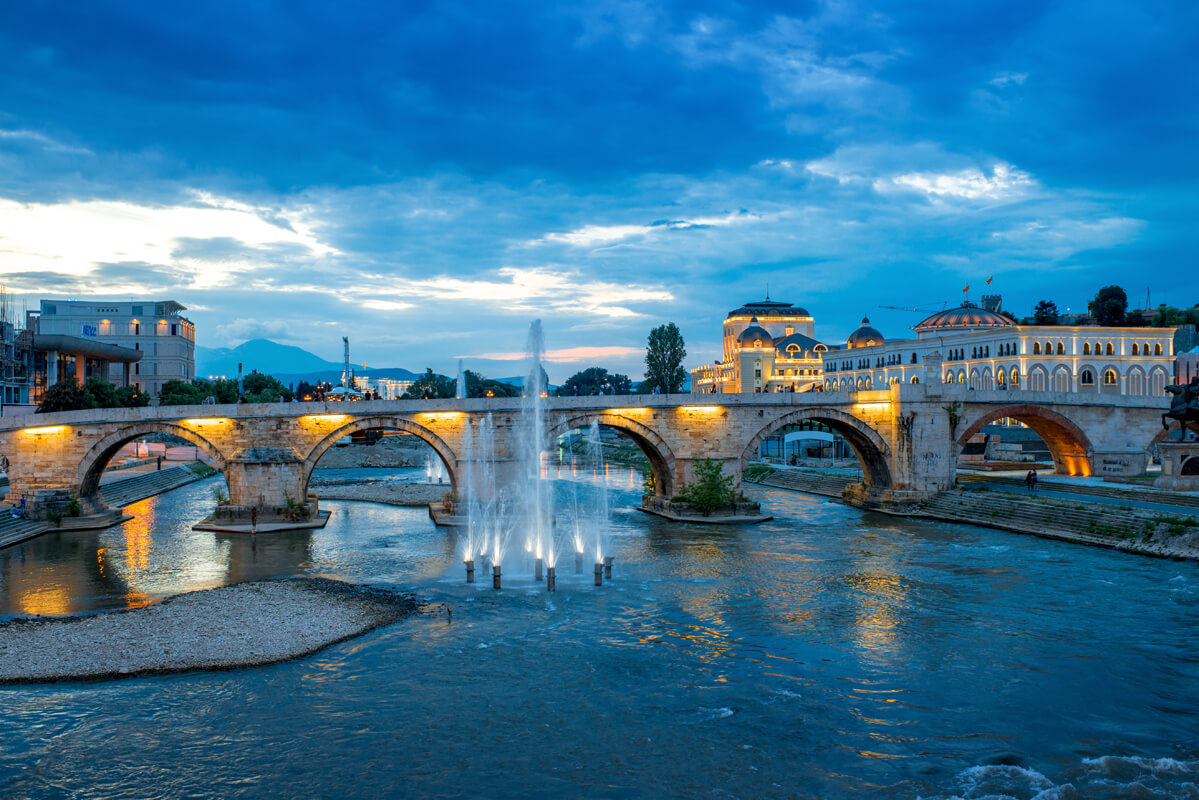 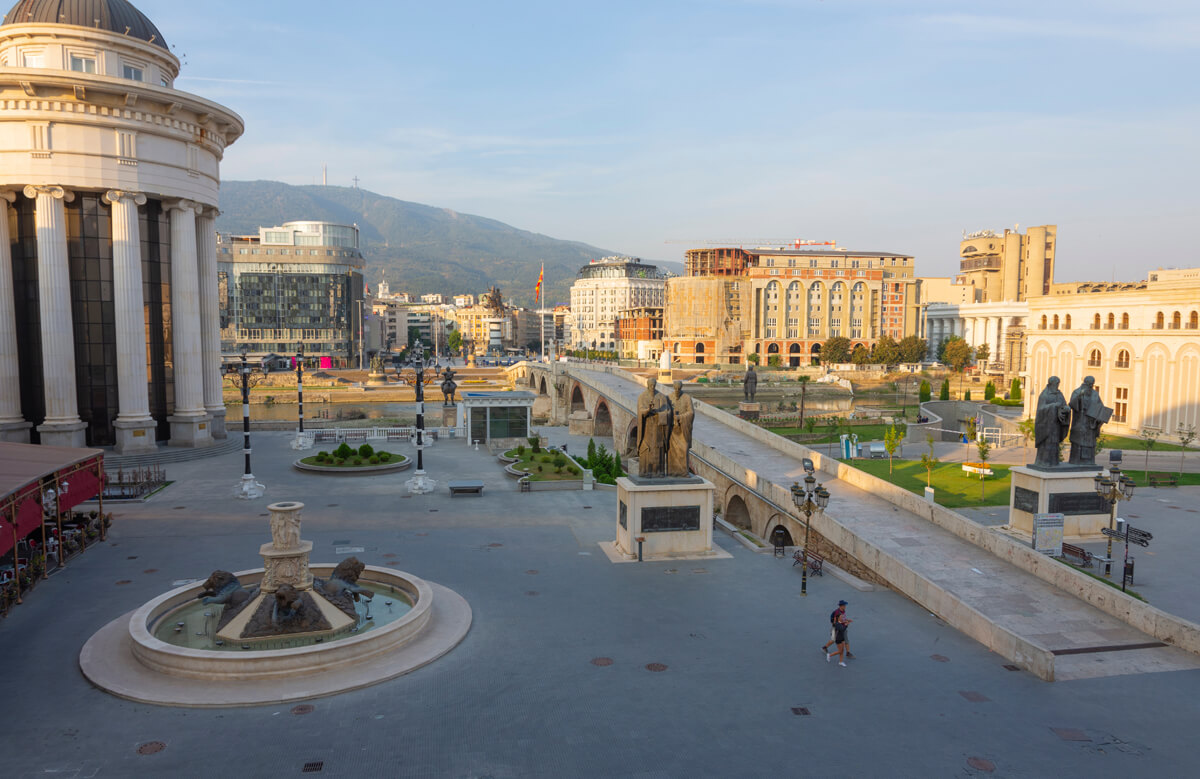 The Stone Bridge is the most historic symbol in the capital city of North Macedonia, Skopje. In could be seen in all the advertising videos of the city, being the most used motif on the touristic postcards, maps and it dominates on Skopje’s coat of arms. Situated in the centre of the city, it connects the Macedonia Square and the Old Skopje Bazaar.

For such a most important site in the city and simultaneously most frequently used pedestrian bridge on the River Vardar, there are two theories over its construction and dating time. According to the first, which is proven by the archeological discoveries, it was built in the 6th century, immediately after the devastating earthquake in 518, during the constructive activities that had taken place throughout the Empire by its Emperor Justinian I. According to the second assumption, which is proven by historical sources, the bridge was built at the time of the Sultan Mehmed the Conqueror, in the period between 1451 and 1469. Its look has been changed through the centuries because it was often a victim to floods, earthquakes and fires. In 1944, during the Second World War, the Stone Bridge was mined by the fascists army, and when the city proclaimed independence, the bridge was saved from activation of a dynamite which had been placed on it, being actually saved from total destruction. In order to preserve the first appearance of the Stone Bridge, starting from 1992, new interventions have begun. The restoration of the Stone Bridge is still ongoing. 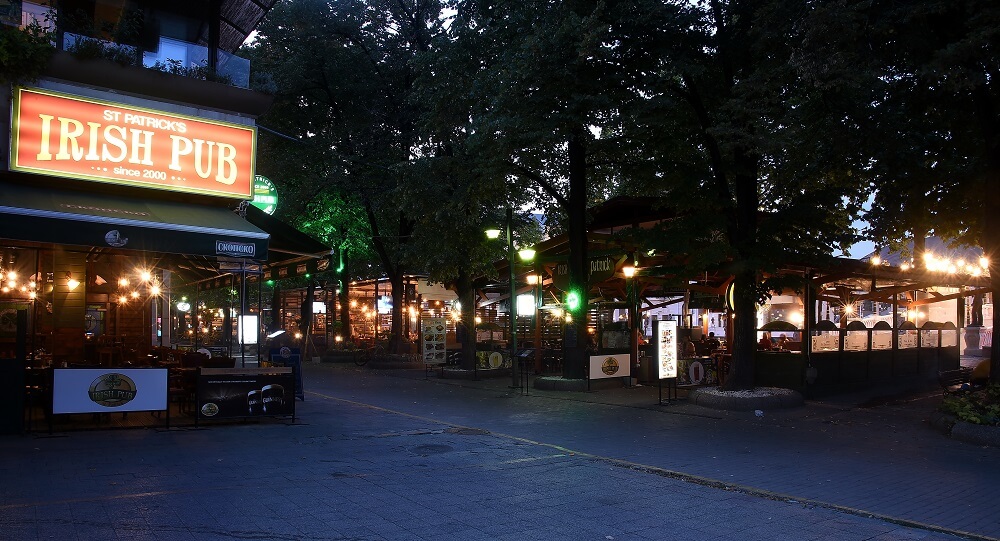 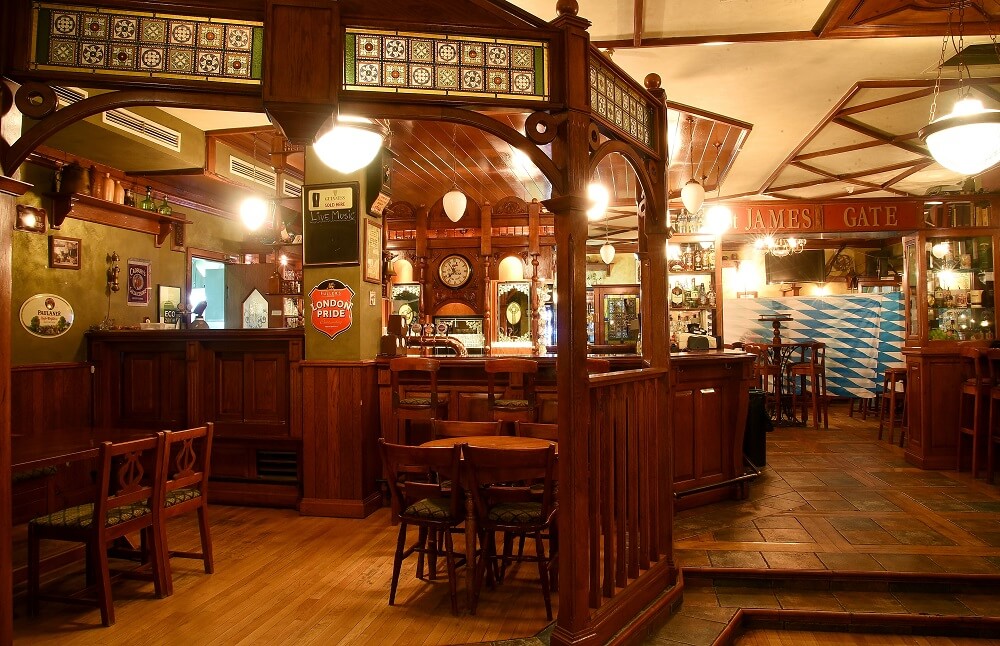 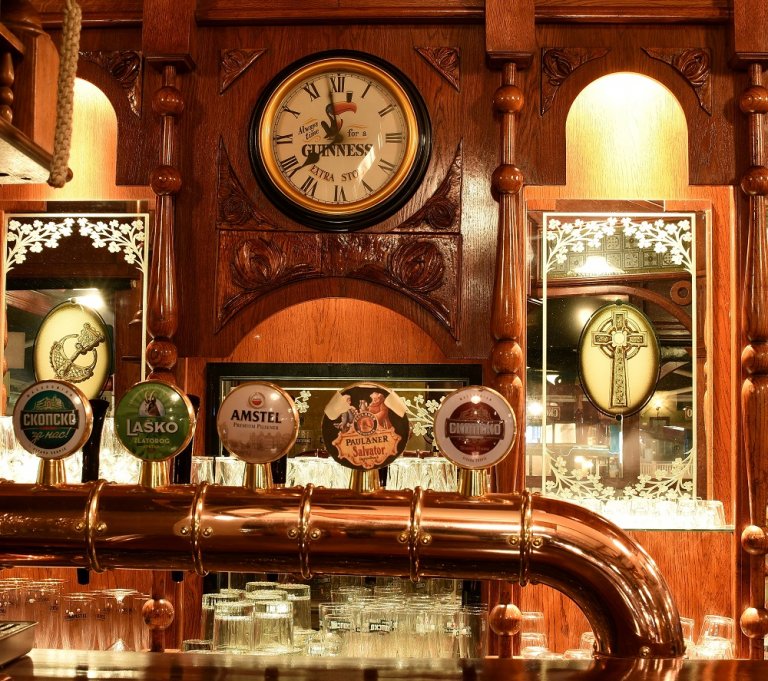 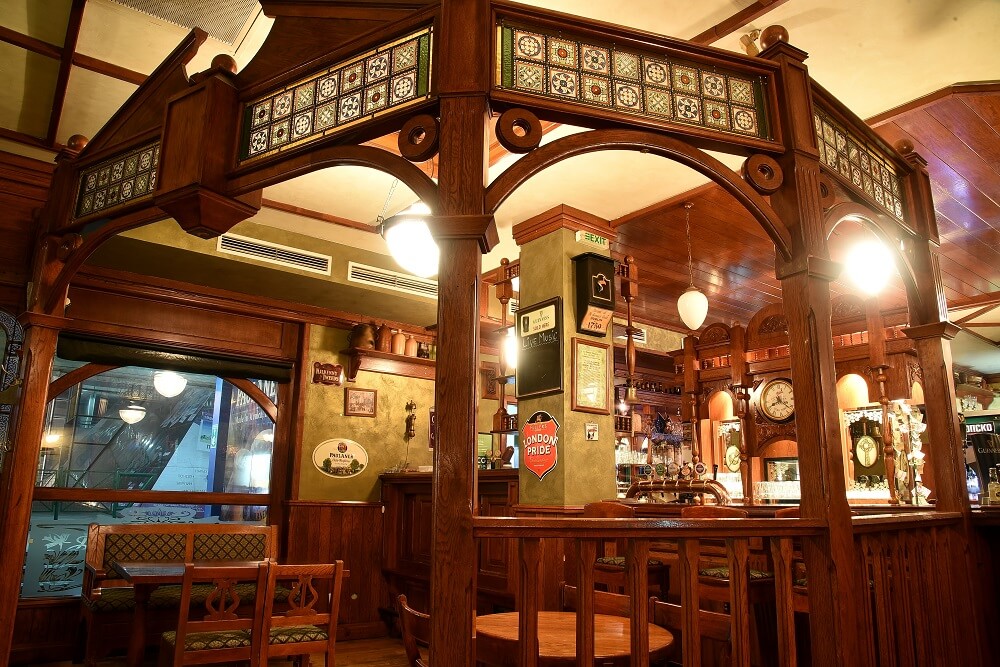 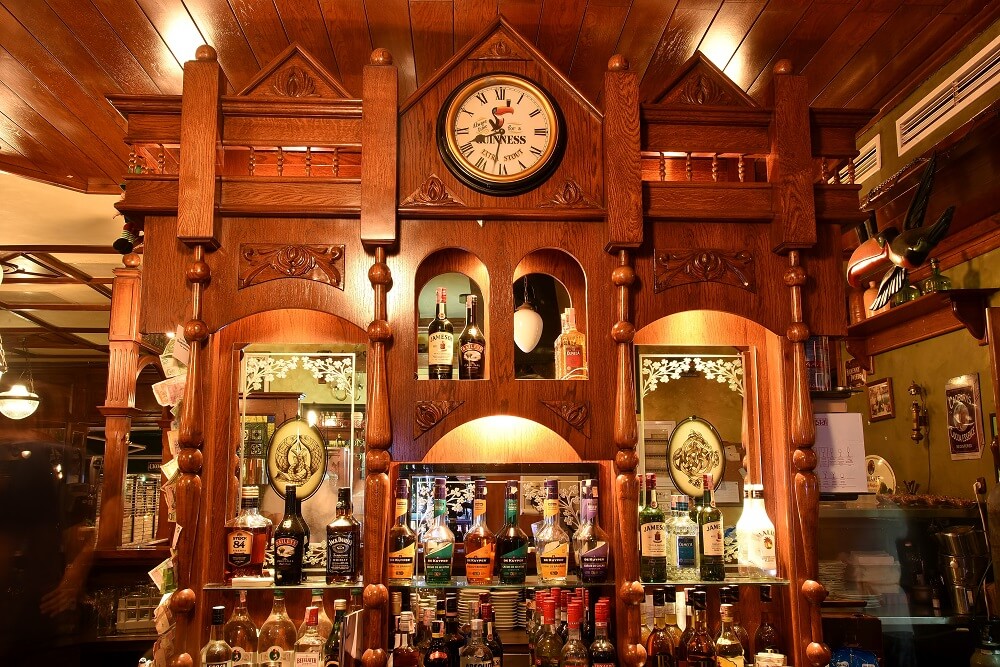 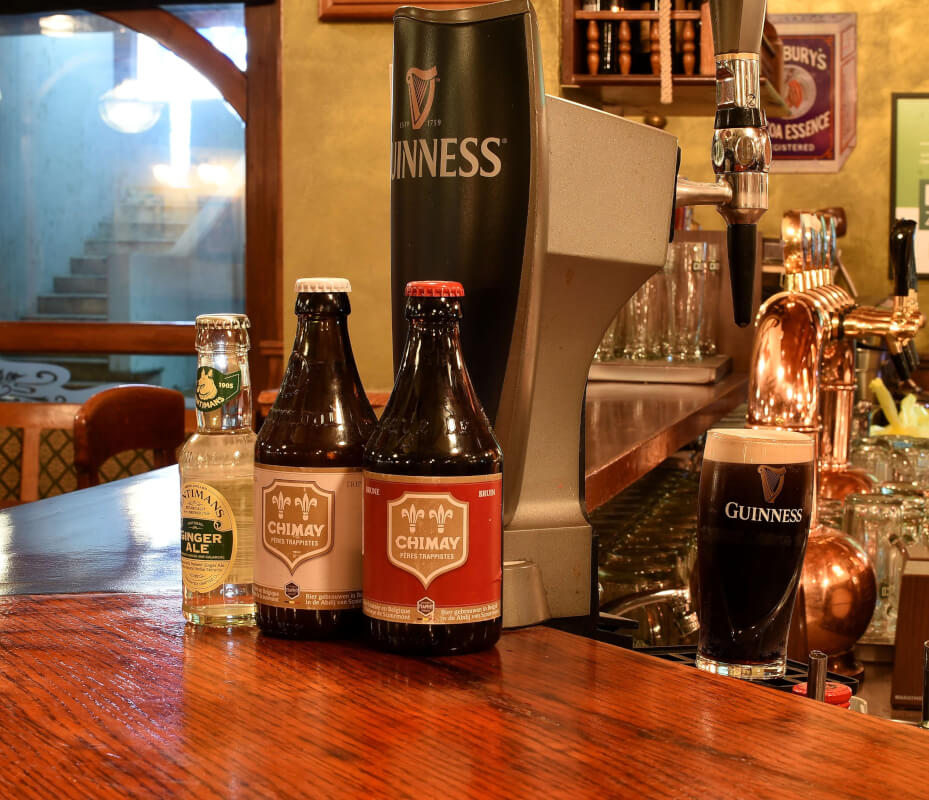 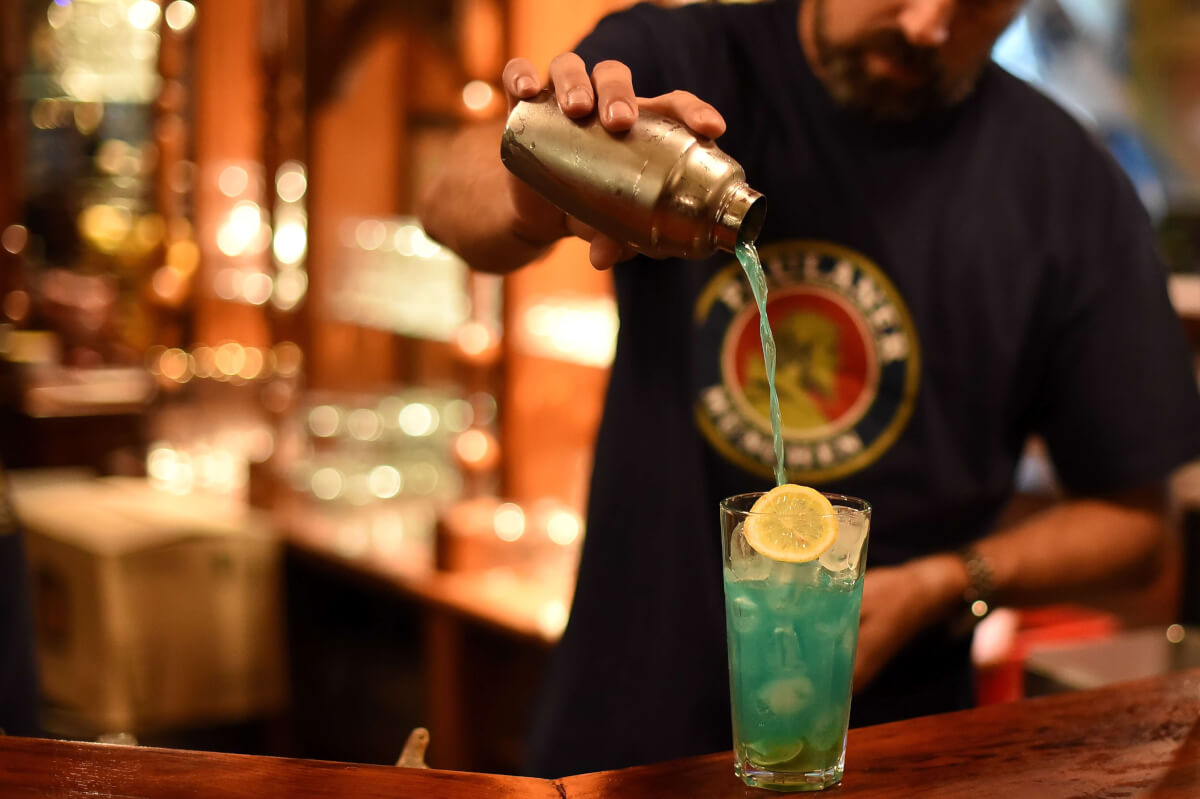 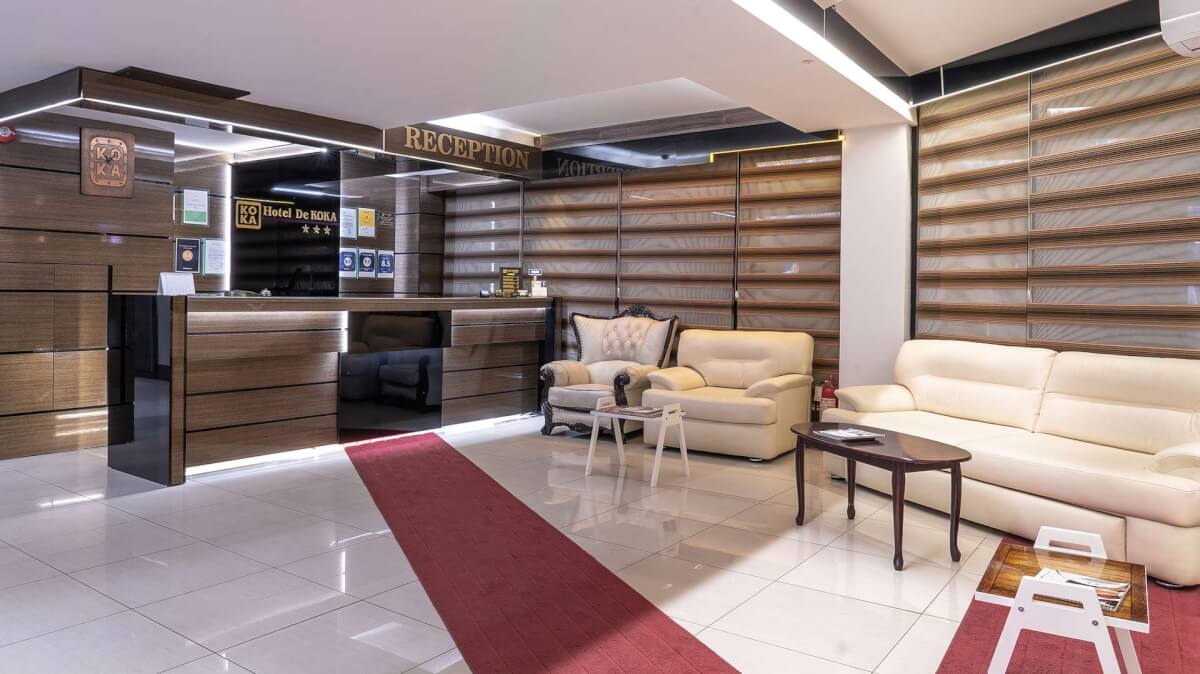 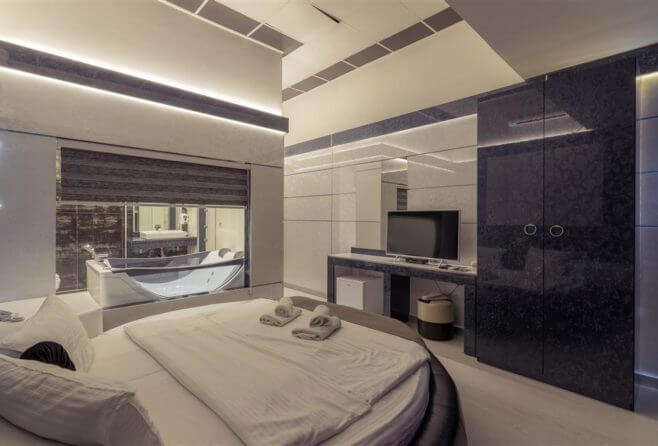 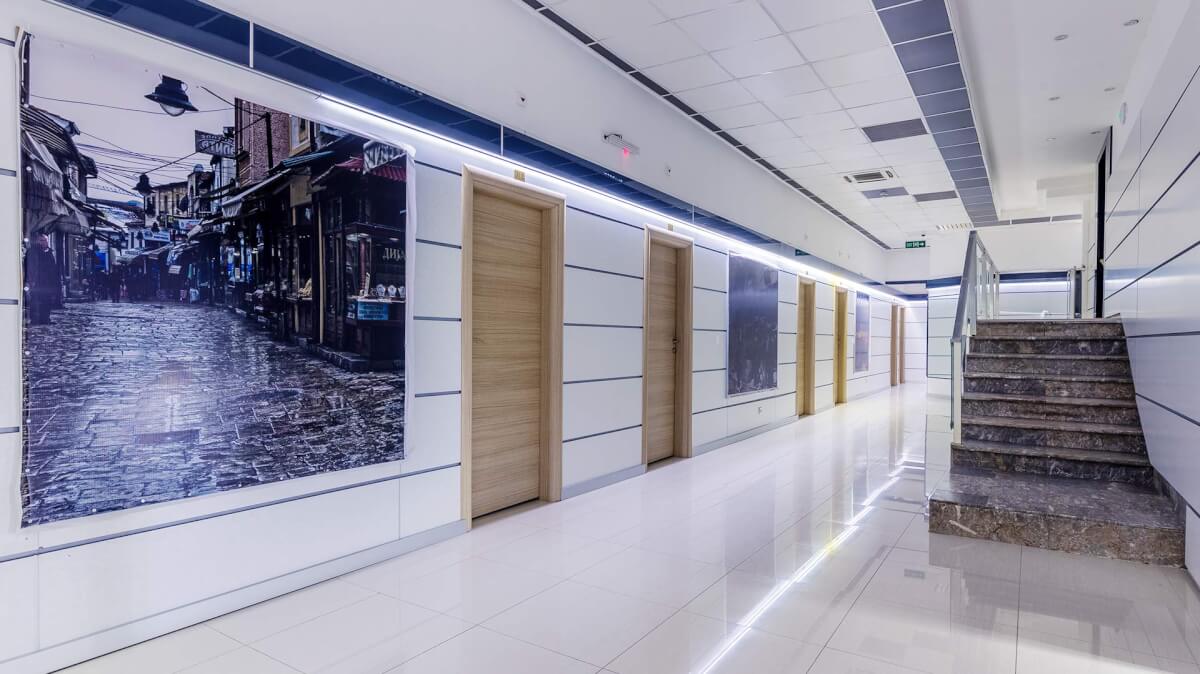 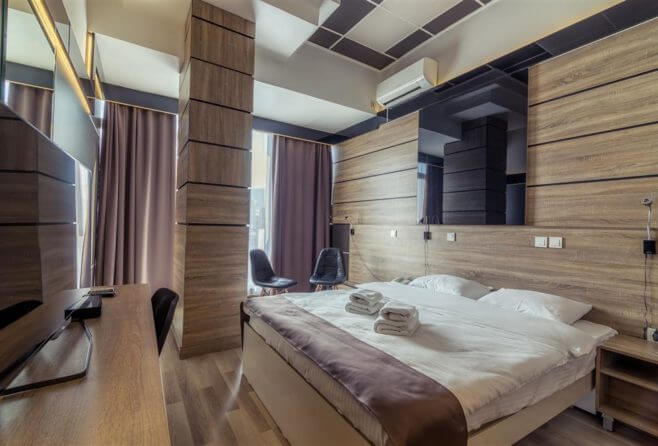