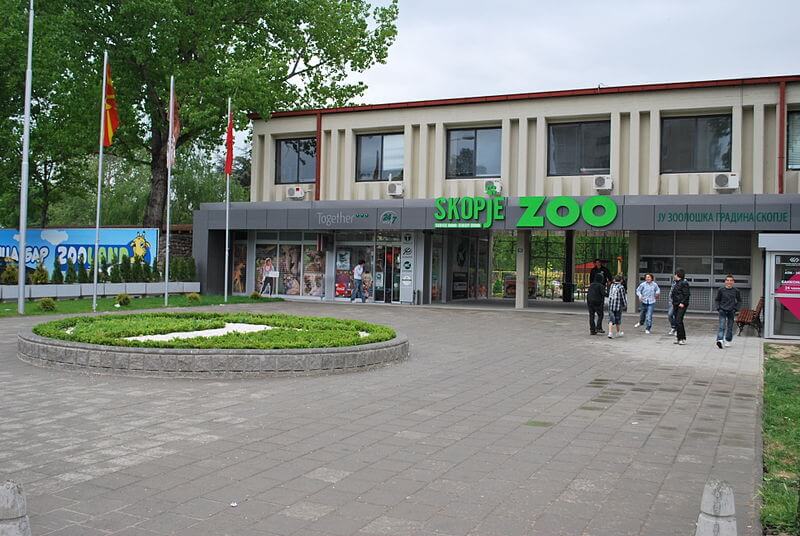 The Skopje Zoo (Macedonian: Зоолошка градина Скопје) is a 12-hectare (30-acre) zoo in Gradski Park, Skopje, North Macedonia. It is home to 500 animals representing 85 species.
The zoo was founded in 1926 by a three-member commission led by Stanko Karaman. When it opened, the zoo covered only 4 hectares (9.9 acres), and exhibited only a few animals which it had received as gifts. With a decision by the Skopje city council in 1965, and the new town zoning in 1966, the zoo was expanded to its current size.
Opening hours:
Everyday from 10-18h