City shopping center (abbreviated GTC) – trade item built besides the river Vardar, in the centre of the city of Skopje, Macedonia.

The construction officially started on the 11th of October 1969, and on 27 April 1973 was released in the official use. The city shopping center is a cultural icon and one of the most recognizable buildings on the city of Skopje.

The object has two underground, ground floor and two overhead, higher levels filled with spaces for shopping, craftsmanship, trade, banking and other services. In the complex of the City shopping center are integrated and the five existing residential towers on the quay, November 13, built before the earthquake in Skopje. 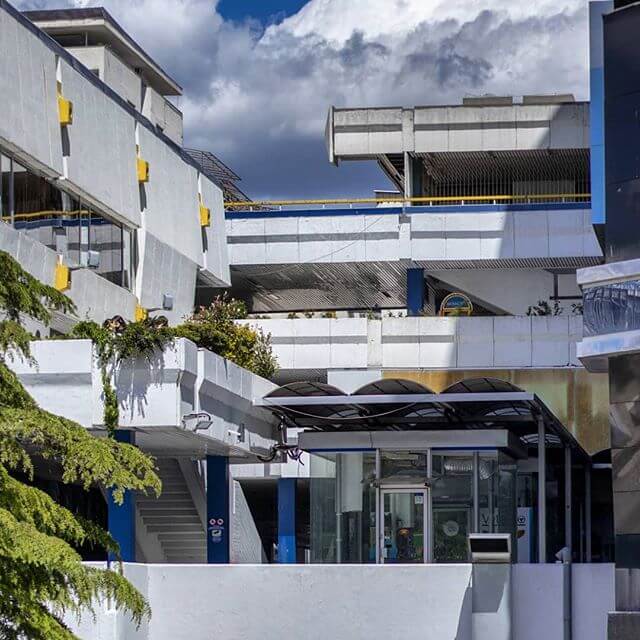 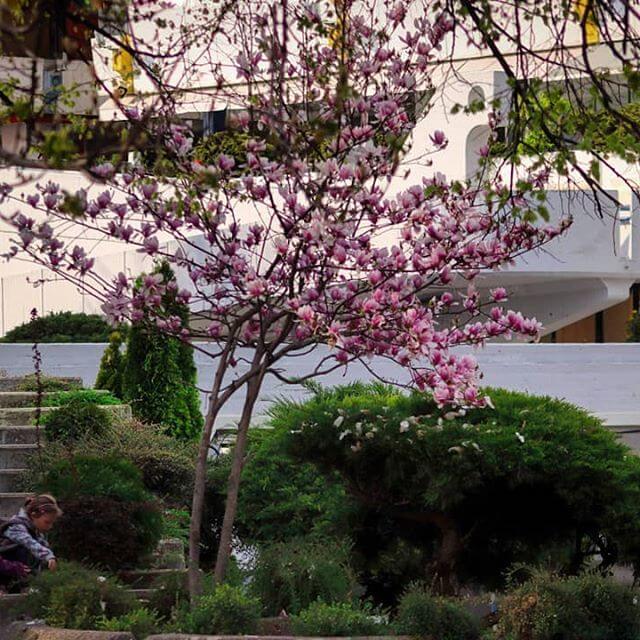 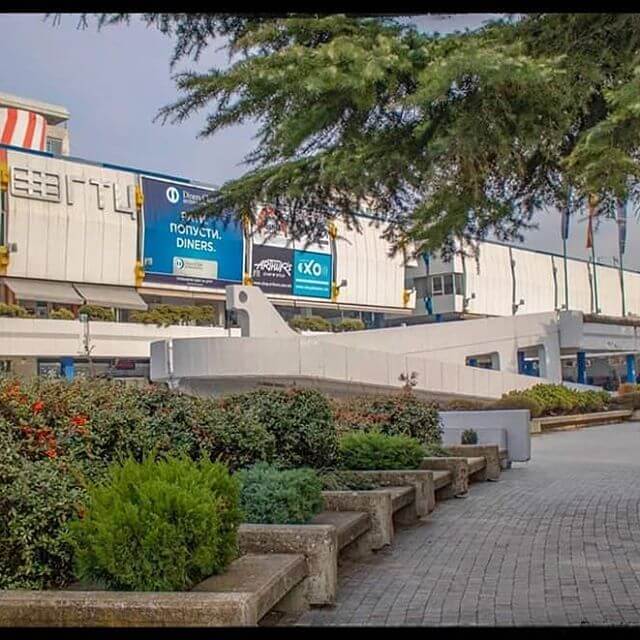 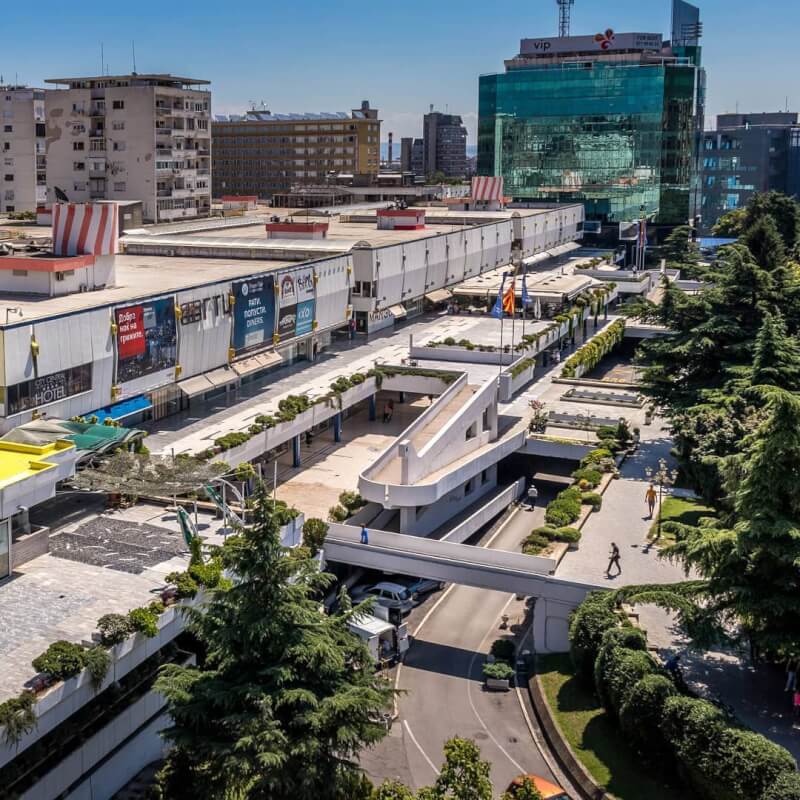 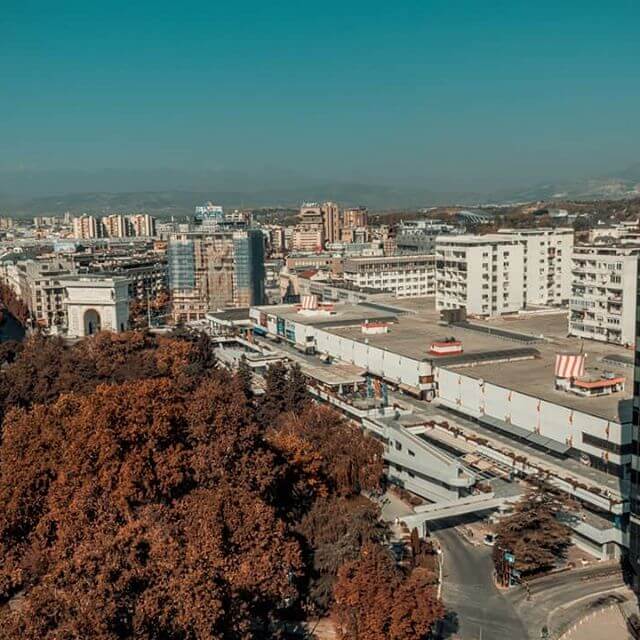 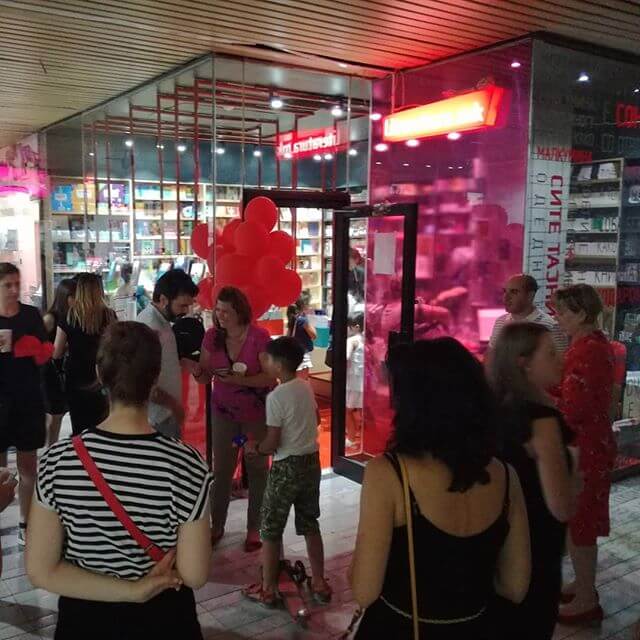 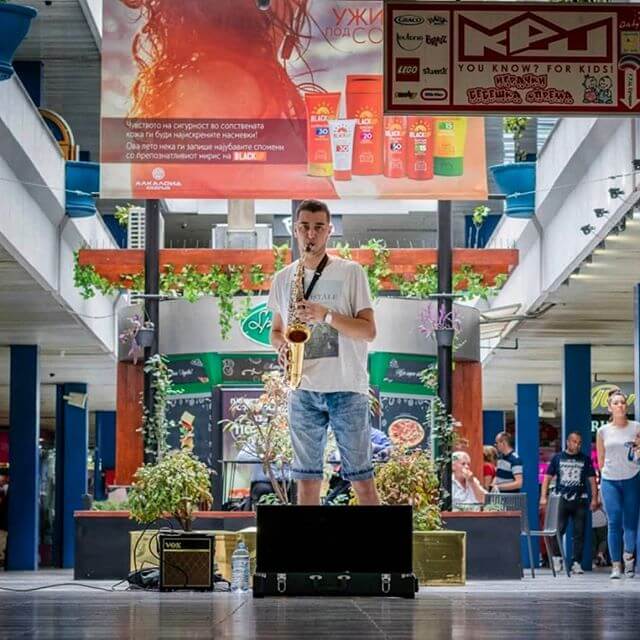 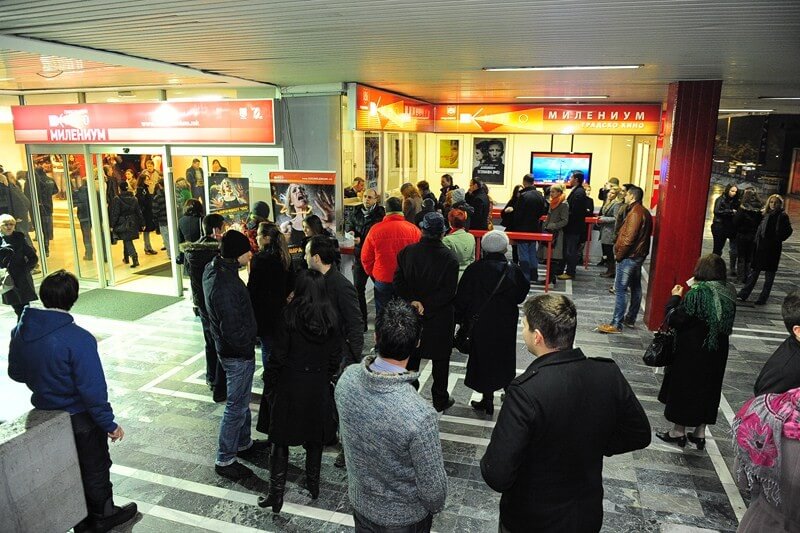 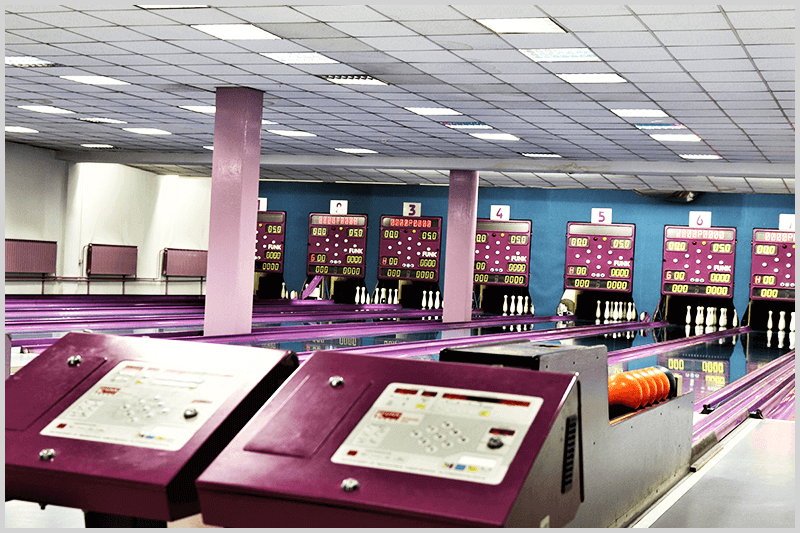 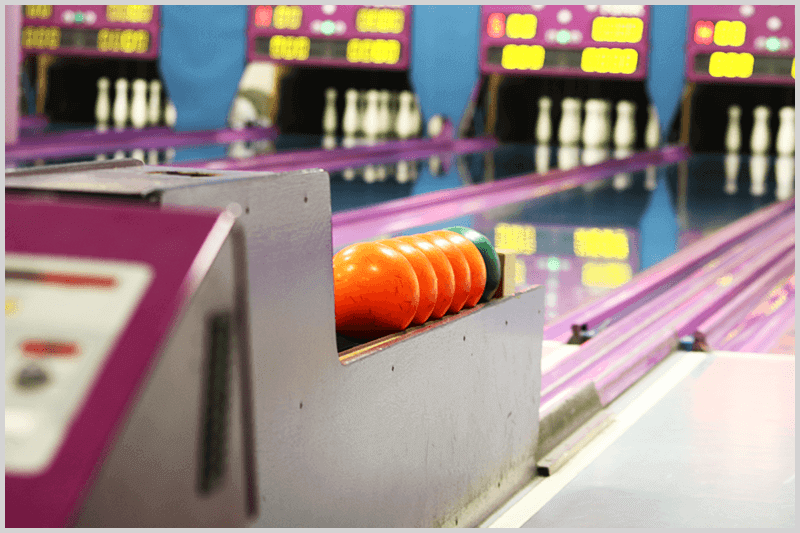 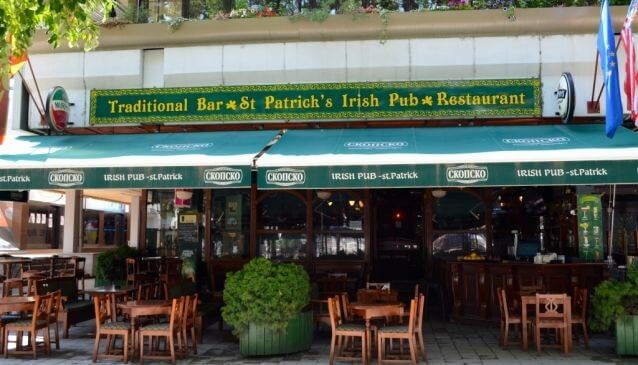 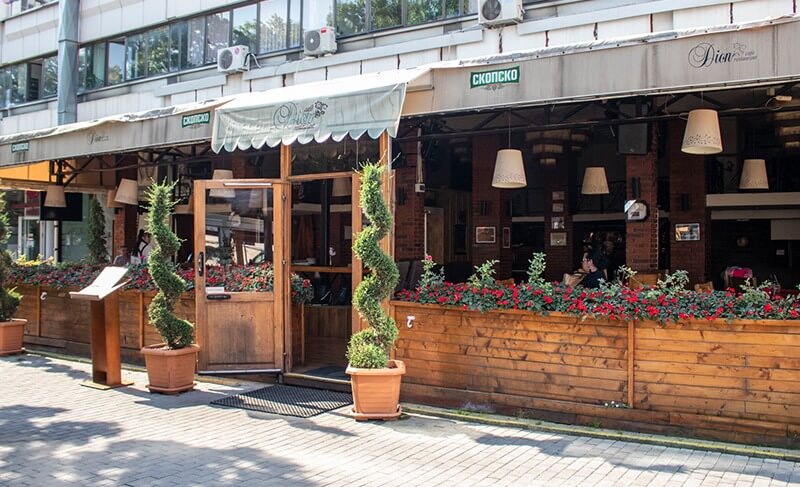 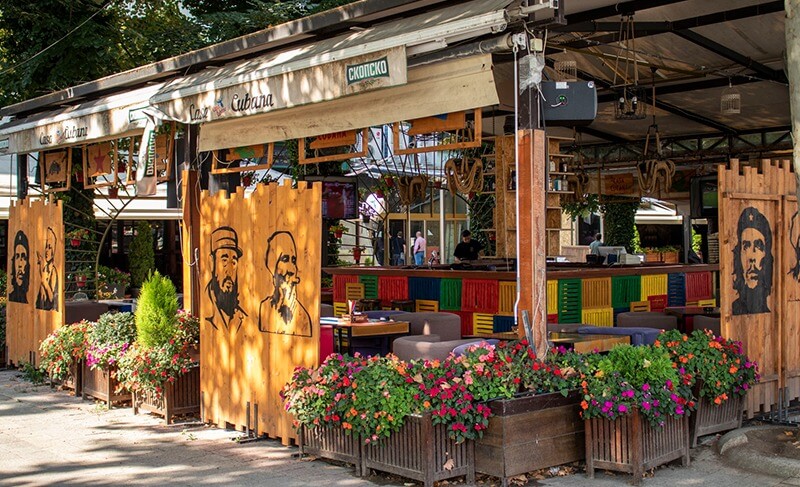 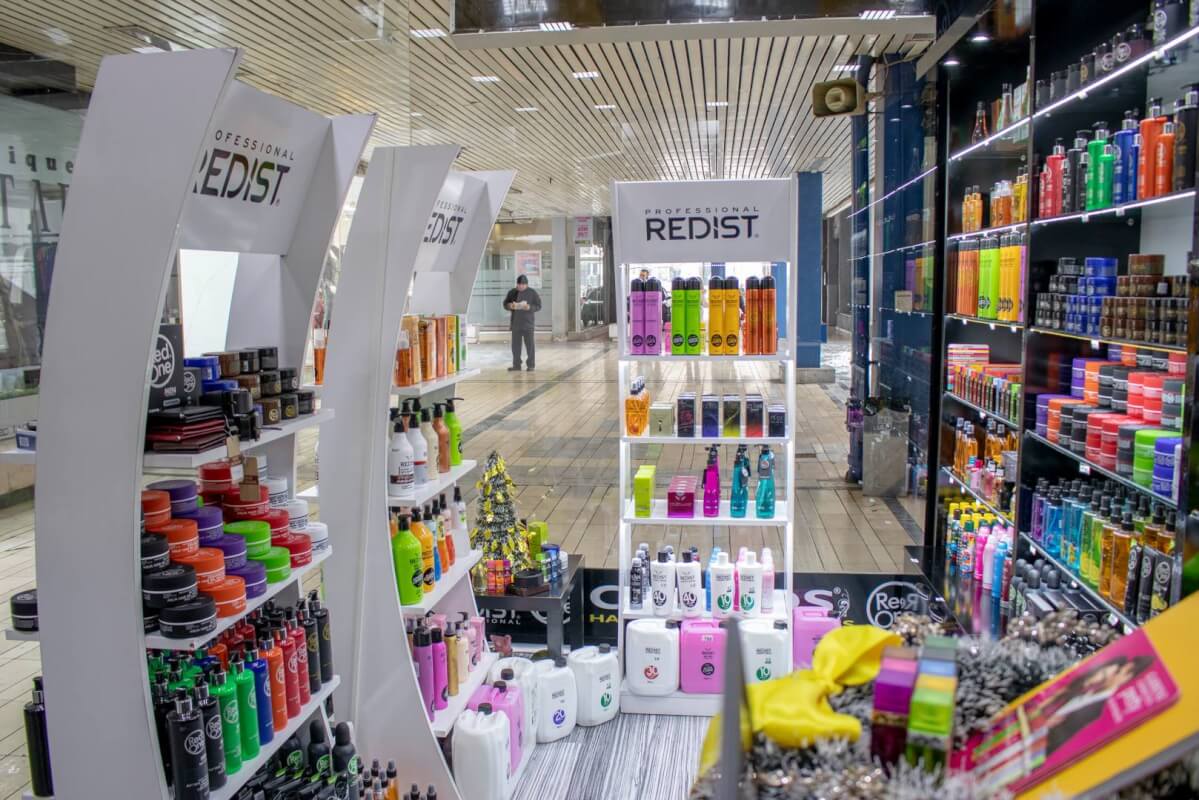 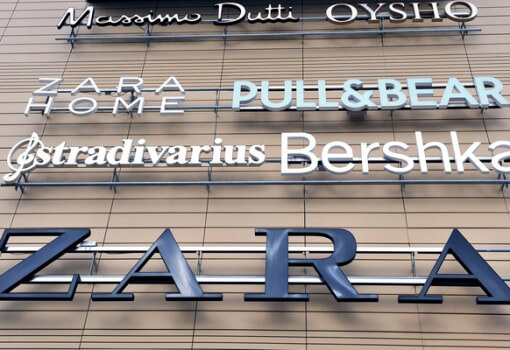 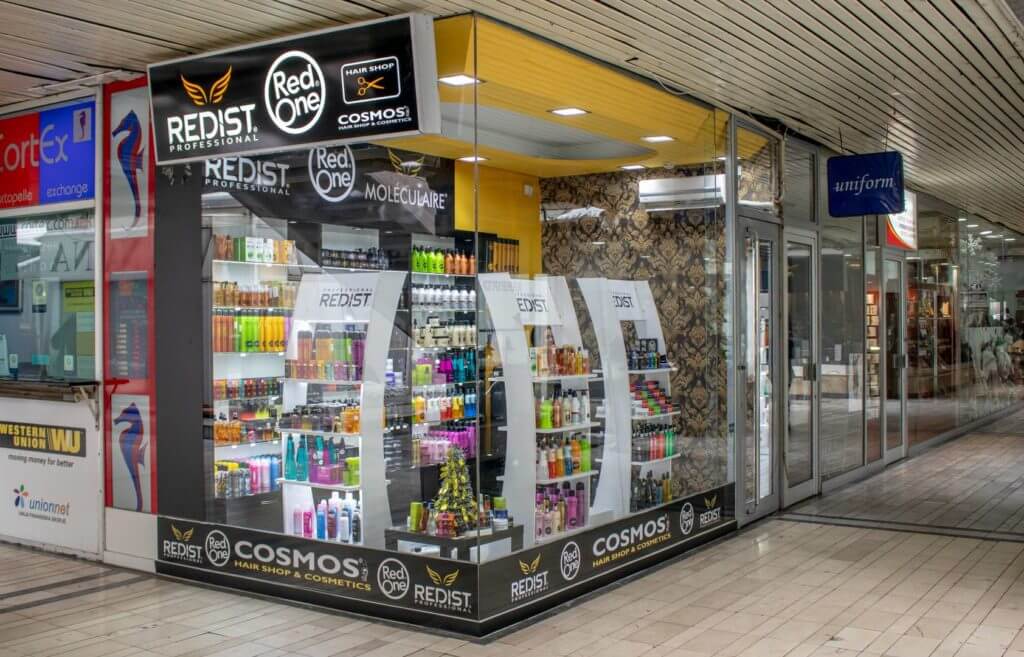 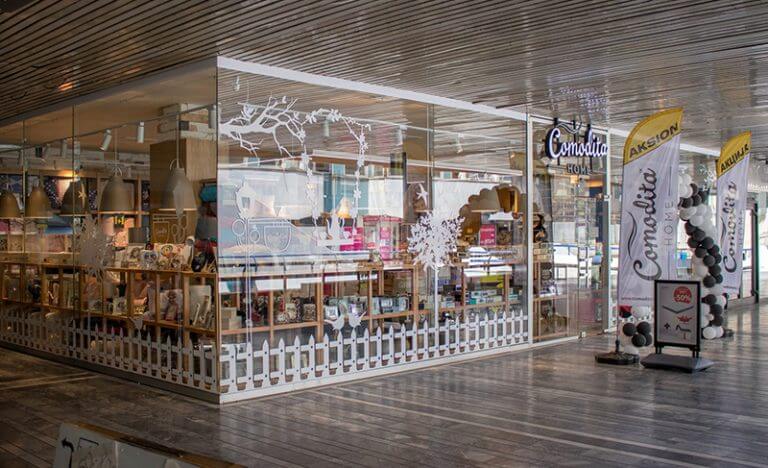 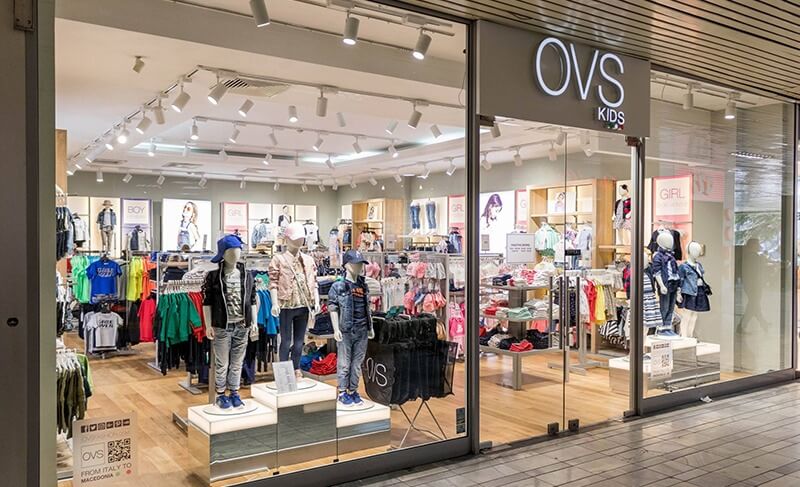 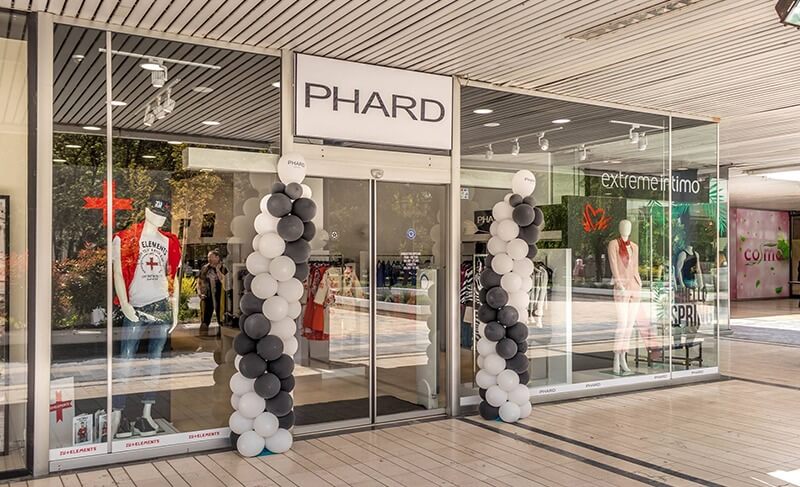