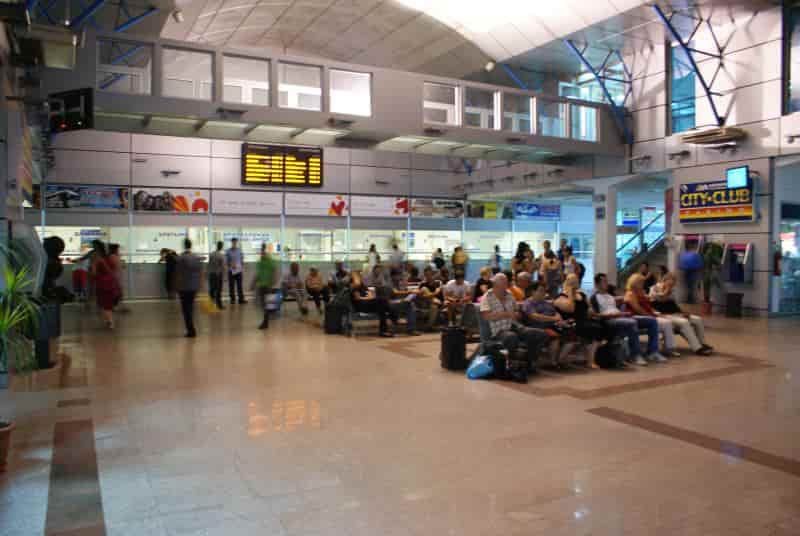 The development of bus traffic on a city closely associated with the development of the city. Skopje has almost century-old tradition when it comes to the main bus station. Due to a number of reasons, its location was not constant over time, but as an object always exercised his duty.
Bus station in Skopje is the biggest bus station in the country. It is a bus station that implements most of timetables, both domestically abroad. There is no greater place in the country to which no timetable from Skopje to him and vice versa. It should also be noted that the bus stop riding and international timetables. Currently buses depart from Skopje to 20 European countries.
For more information visit http://sas.com.mk/en/