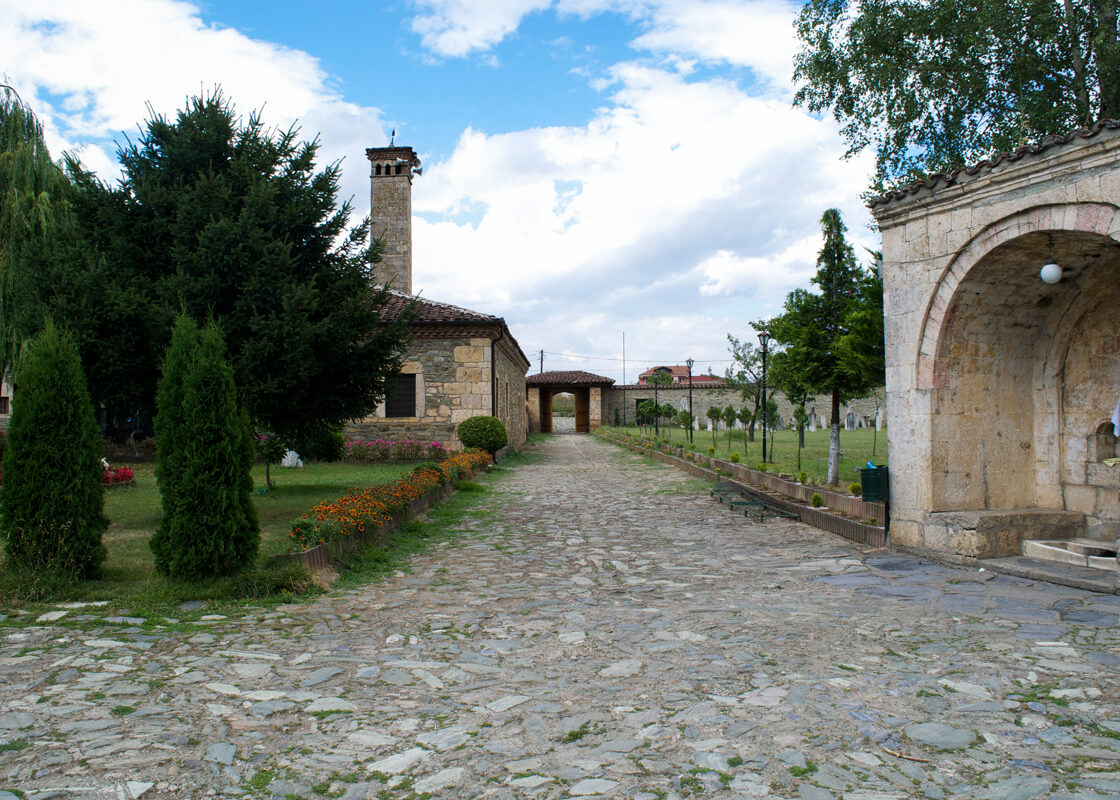 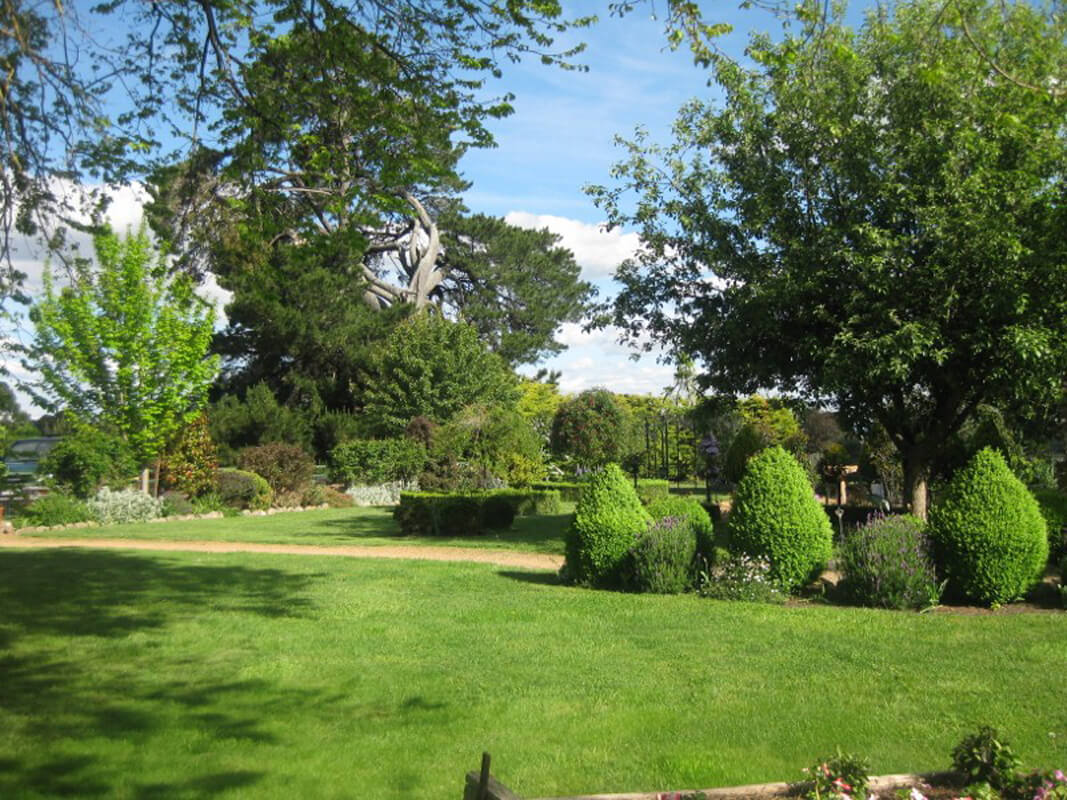 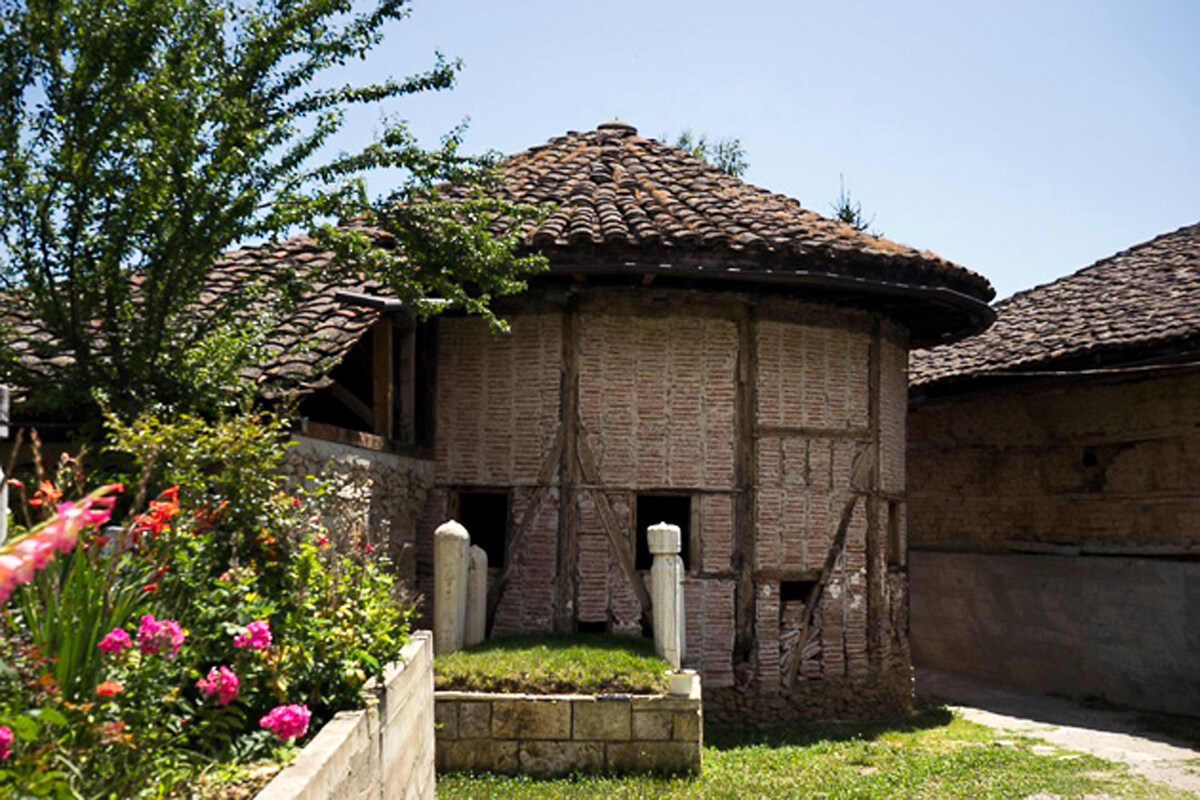 In the valley of the Shar Mountain, on the exit of Tetovo towards Gostivar, there is a place, one of the most wonderful and most protected dervish tekke in Tetovo – the dervish Arabati Baba or Sersem Ali Baba Tekke, built in the second half of the 18th century. The Tekke’s founders, Redzep - Pasha and his son Abdurahman – Pasha, beside the tekke, they were mentioned in the construction of the Colourful Mosque and the Tetovo fortress.

According to data, around 15 dervishes lived in the Takke. They were well-known for being noble, peaceful and hospitable people. The Tekke was called Arabat because apparently its founder was a poor man with torn clothes, known as Alija. Those men in such gowns were called arabats, due to which the Tekke got the name Arabat – Tekke.

This complex is a one-of-a-kind on the territory of the Balkans and Asia Minor. The territory of the Tekke is closed with walls, on some places strengthened with towers, and at the main entrance there is a watchtower. Nowadays, around ten objects located according to their function and significance are preserved – the representative rooms used for religious rituals are situated in the central part, as well as the guests’reception and the living room of the Baba, who was the leader of the dervishes. The southern part was packed with economic buildings, out of which only the foundations have remained, and the northern part is surrounded with a high stone wall where a tower and a building for living is placed.

Divided in two parts, the shadirvan is decorated with an opulent carving on the ceiling and the doors, and there is a fountain in the first part. The tower was made for Abdurahman – Pasha’s daughter, who had tuberculosis – the top floor was illuminated from three sides and provided long sunny hours for the ill girl, whereas the atmosphere was enriched with the aristocratic ornaments. The tubre, on the other hand, is the place where the tombs of 11 dervishes and fatma Kanum are to be found, as well as the tomb of Sersem Ali Baba and Pedzep – Pasha, situated in special rooms with enriched and ornamented sarcophagi.

The yard was abundant with greenery and flowers – the nature enriched the dervish life that was actively developing in this complex in 1912. In 1941, efforts were made to create live of this movement, but four years later the movement collapses and the complex is completely abandoned.