The Sultan Murad Mosque and The Clock Tower, Skopje

The Sultan Murad Mosque and The Clock Tower, Skopje 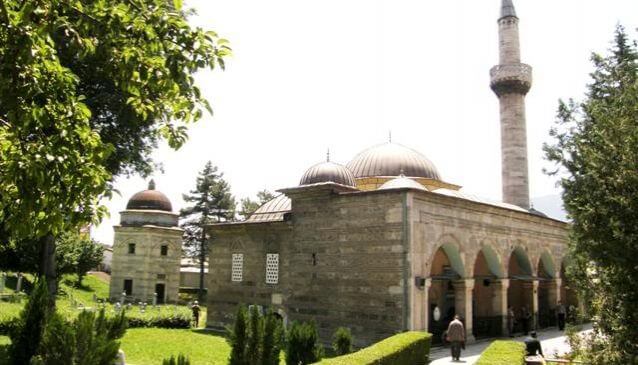 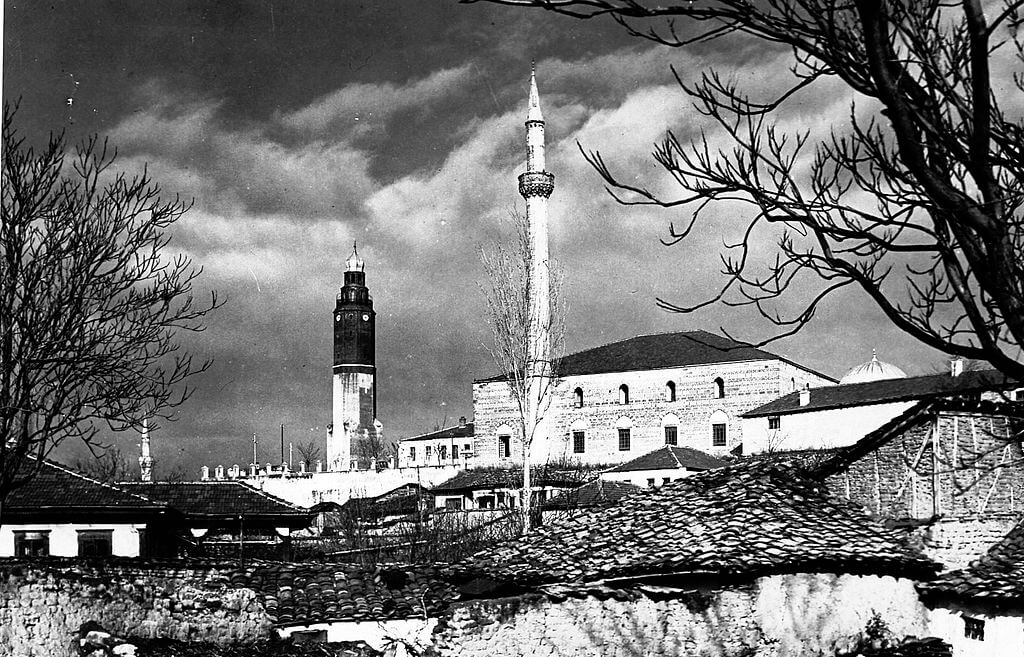 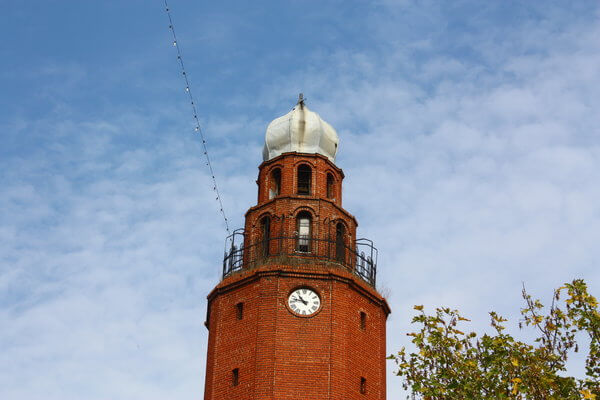 The oldest mosque ever built on the territory of the Balkans is exactly The Sultan Murad Mosque. It was built by the founder Sultan Murad II, the father of the well-known Sultan Mehmed the Conqueror in 1436. Due to this Sultan foundation, this mosque is famous among the people as the godly, Sultan mosque. The building is erected on the top of the Virginov Hill, on the foundations of the ex-Christian centre in Skopje, the monastery St. Gjorgi.

In its long history, this mosque has suffered fires twice, the second being a victim of the Austrian general Piccolomini who set Skopje on fire in 1689. After the two fires, the mosque was renewed by the suntans that ruled in their time. Due to these frequent renovations and refurbishment, it cannot be surely claimed for its original looks, yet it is supposed that it was similar to the other two mosques built under the auspice of Sultan Murad II, in Izmir and Bursa. Today’s mosque is built of bricks and stones. The interior part is part looks like the three naves Christian basilicas. In the yard of the mosque there are two türbes, which together with the Clock Tower form the composition of this complex.

The Clock Tower as a building has been retold in many travellers’ stories who passed on this territory, like Evliya Celebi and Filip Difren Kane, describing as one of the biggest and most beautiful city clock towers built in that time. It is considered that the first clock tower was built in the Turkish Empire, and its pedestal was one of the towers of the protected walls of the ex-monastery St. Gjorgi, also known as the Virginski Monastery.