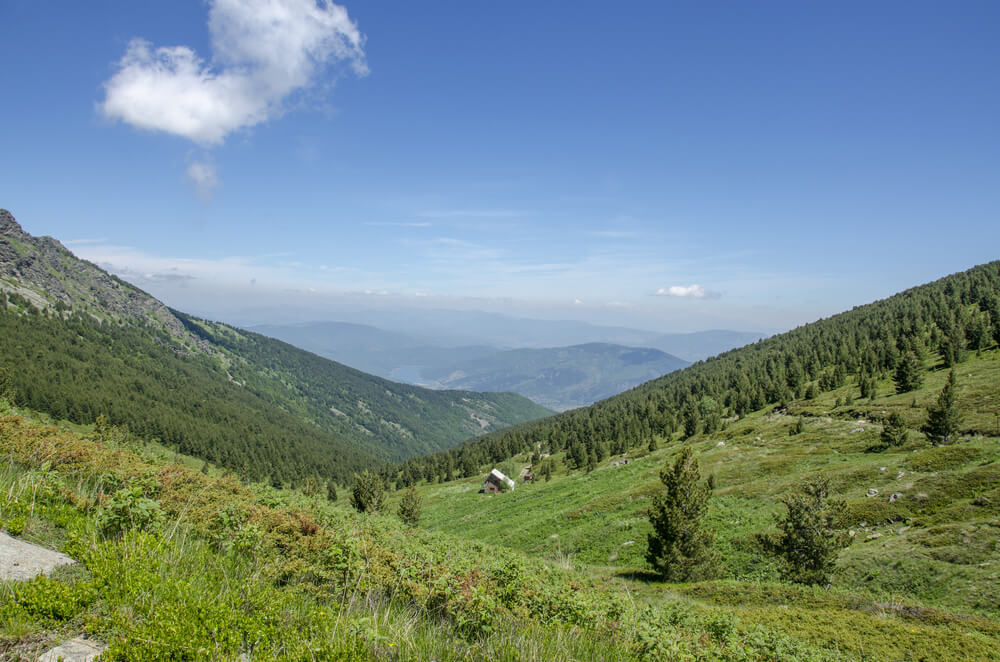 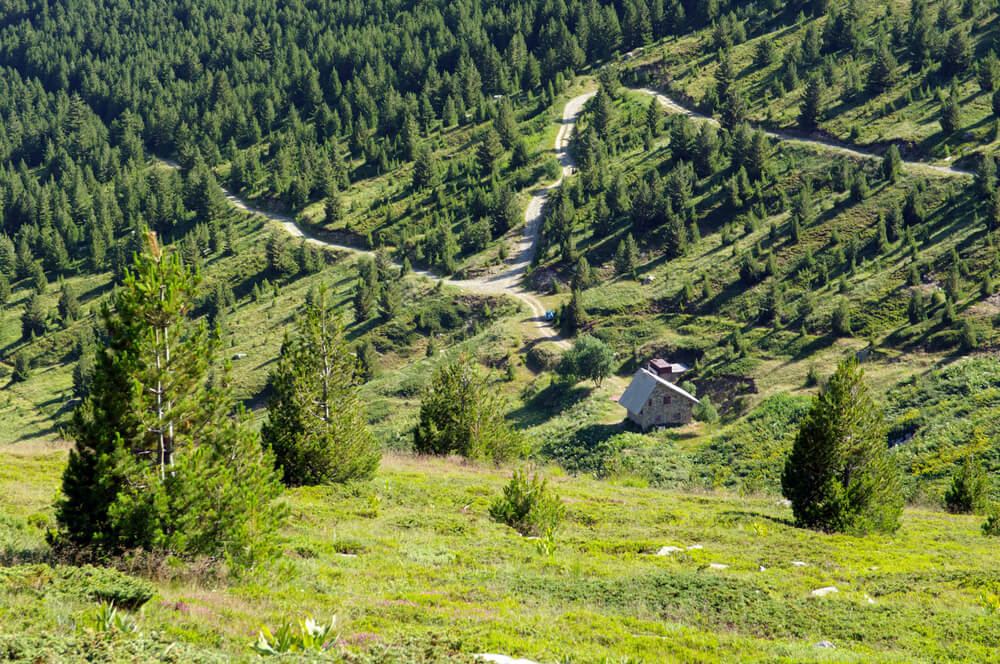 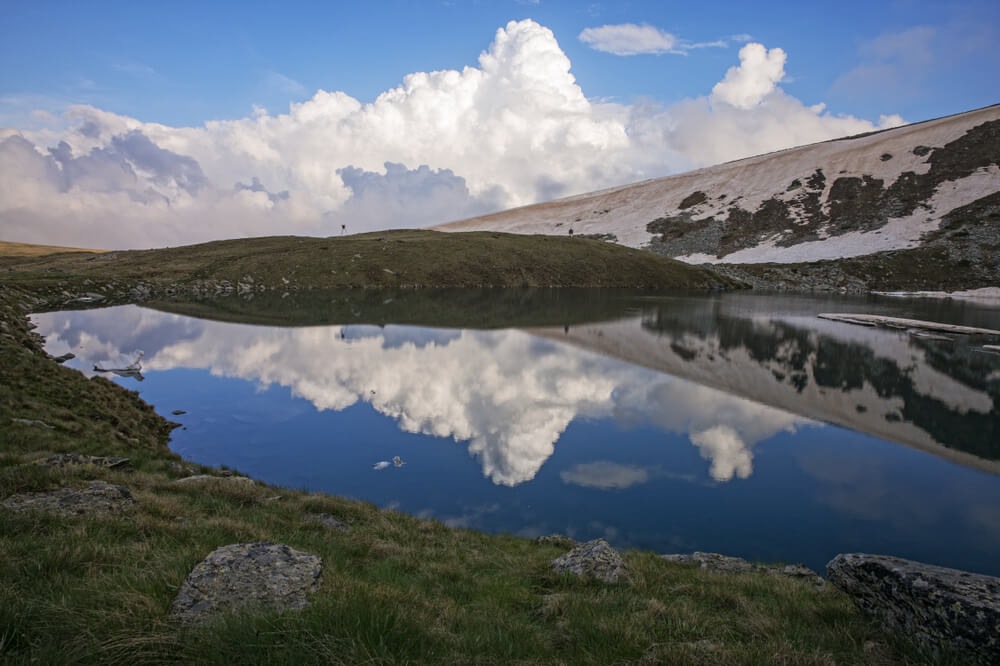 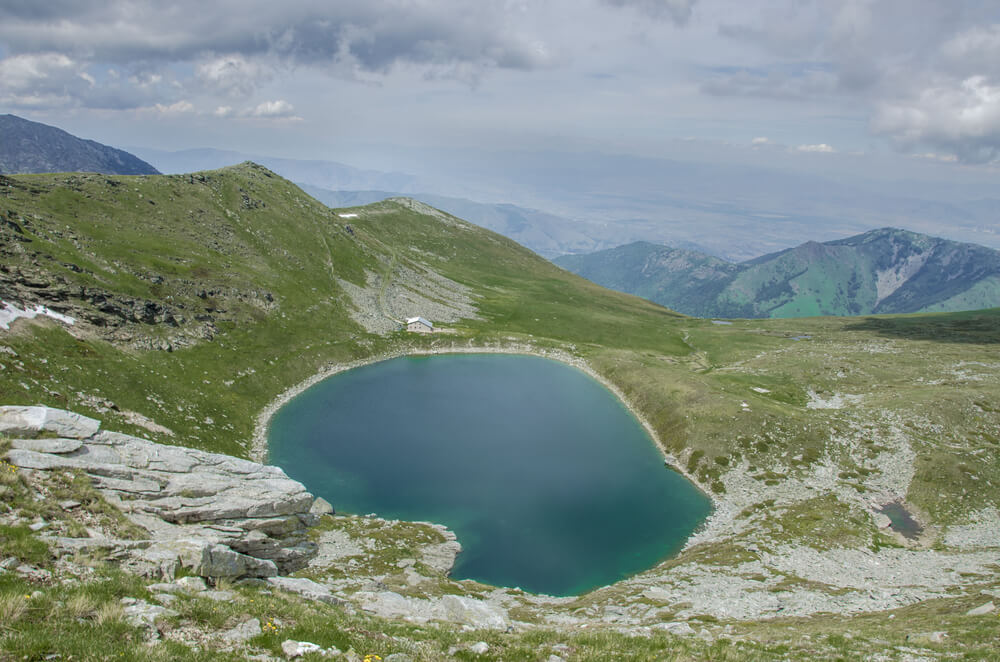 It is located in the southwestern part of Macedonia, between the Prespa valley and the Pelagonija valley, on the slopes of the Baba Mountain. The park is named after the highest peak of the mountain - the peak Pelister, with an altitude of 2,601 meter. Although it occupies a high mountainous area, this National Park is quite accessible, and the distance from the city of Bitola is only 15 km. With its richness, diversity and color, Pelister is one of the most important treasures of biodiversity in Macedonia. The mountainous vegetation is extraordinary and extremely rich, but the most ostentatious plant is the MOLIKA, an indigenous five-leaf pine with tertiary age, which grows up to 40 meters’ height.

There are two glacial lakes, the Great and the Small Lake, known as the Pelister Eyes, which are two kilometers apart and are a great place to rest. Endemic species of trout live in Pelister lakes.