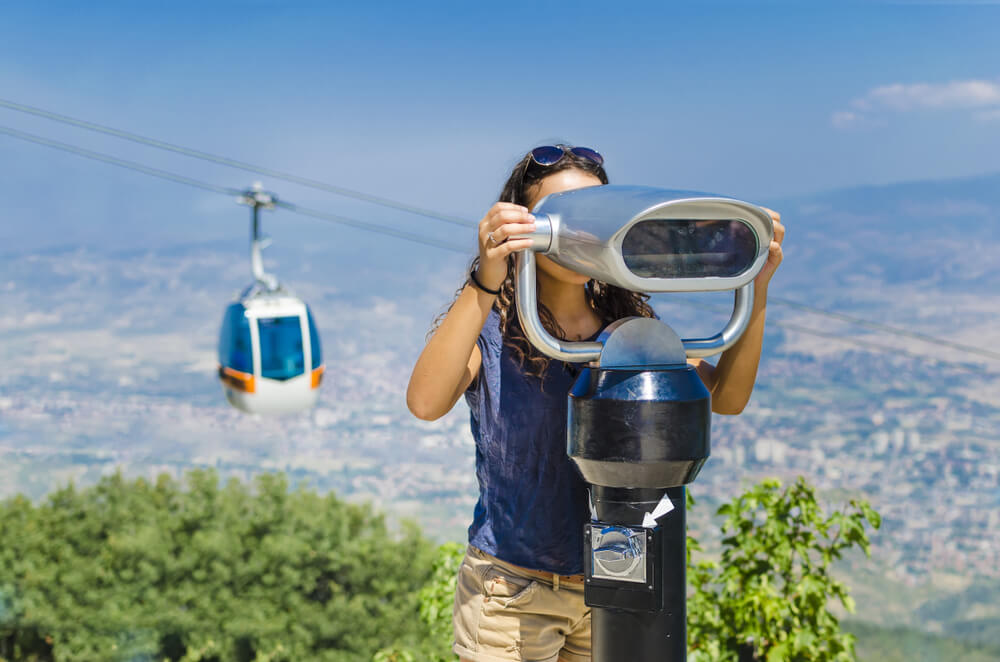 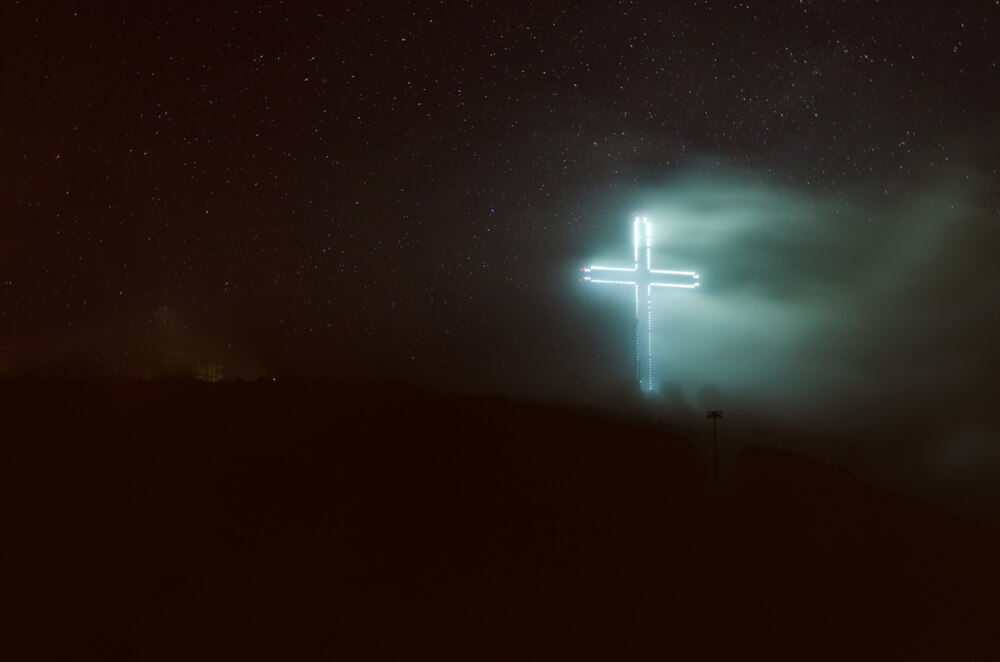 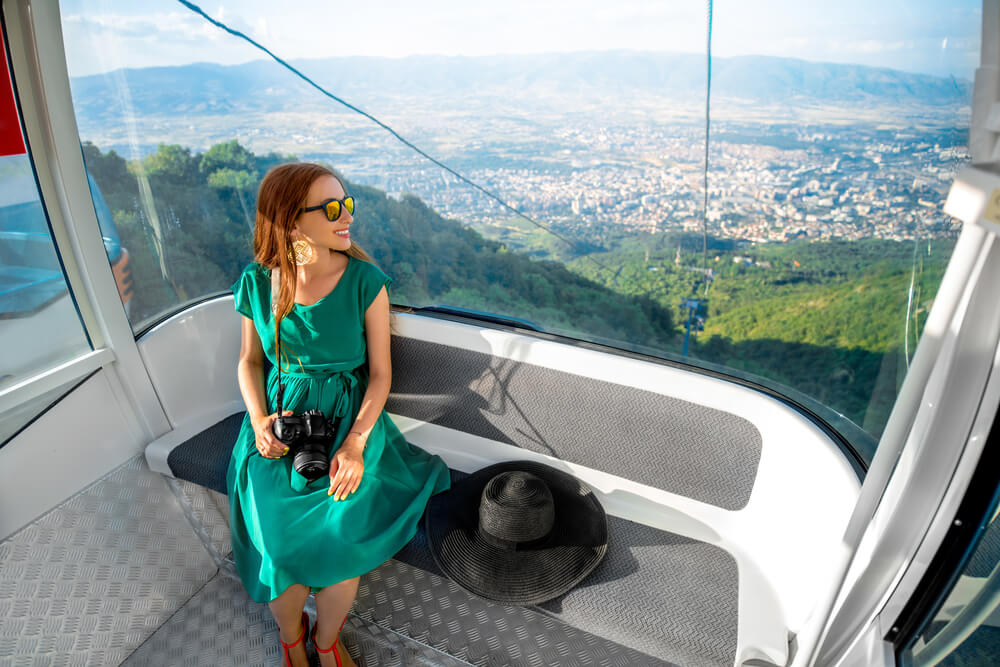 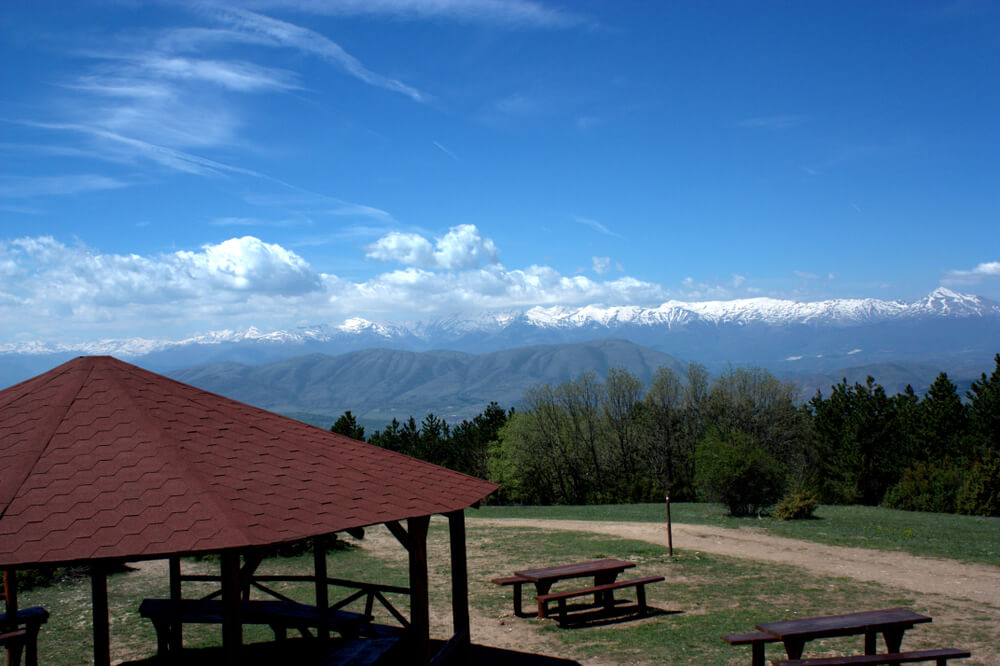 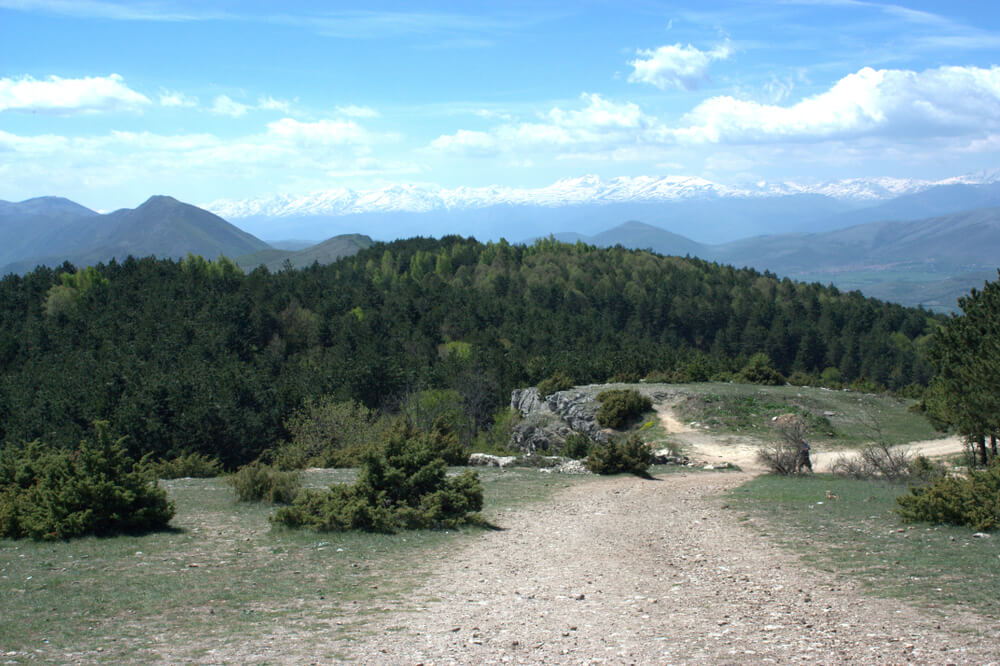 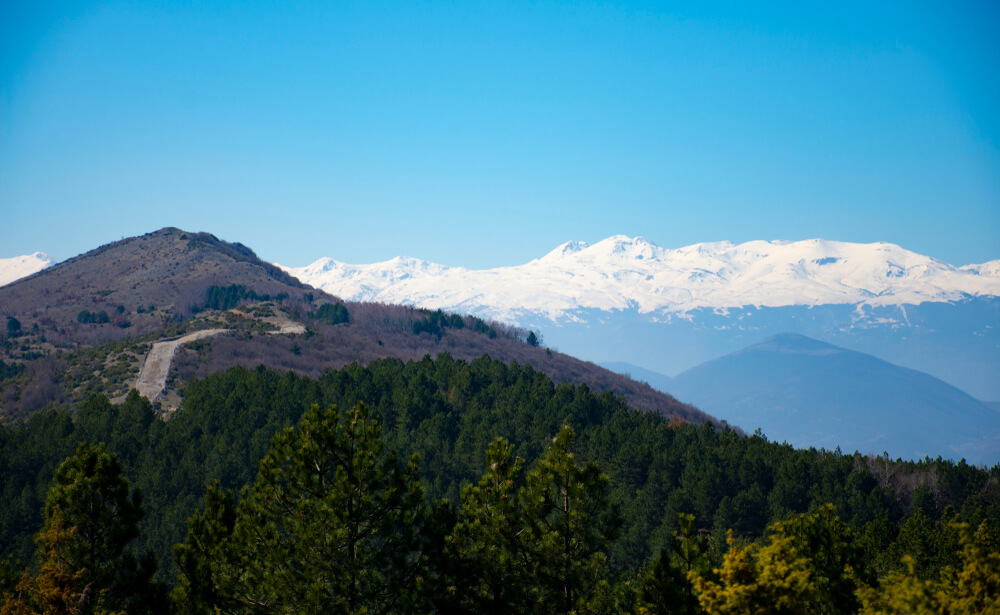 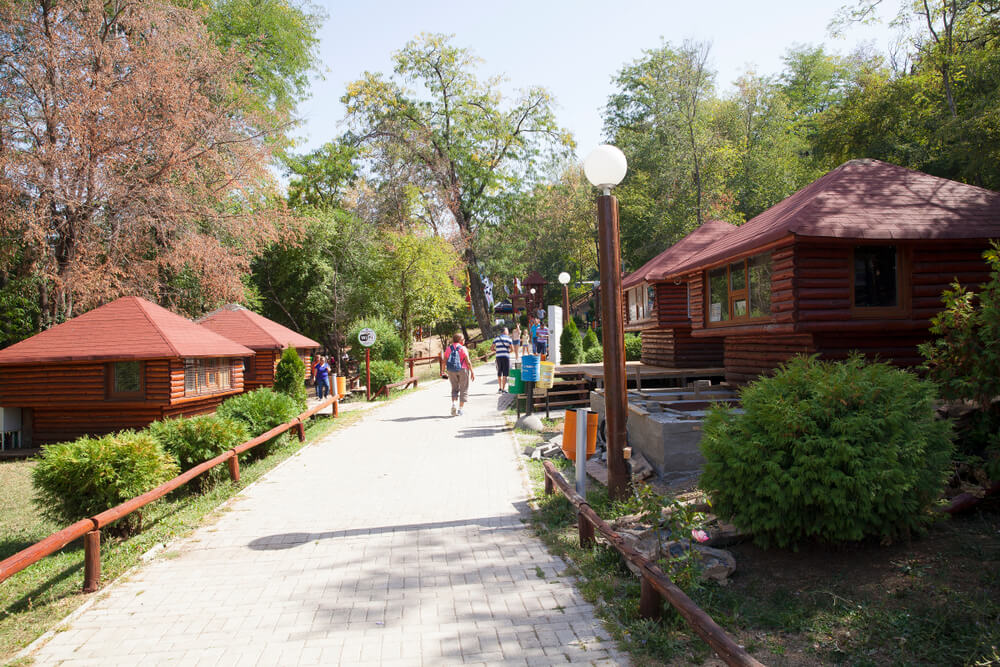 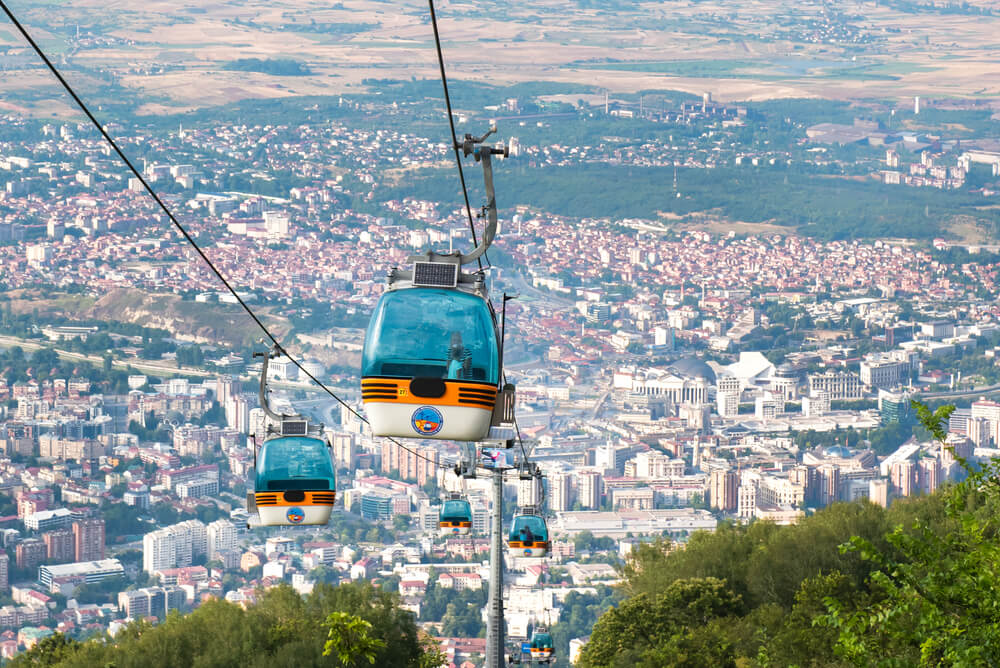 The park-forest Vodno is on the south border with the Skopska valley. Geograficall, it is positioned in the central northern part of Macedonia and it represents a significant green protector for the capital city of Skopje. The highest peak on Vodno is Krstovar, 1067 metres height where you see the colossal Millennium Cross, which represents one of the most impressive sights in the capital. To the top, despite the mountain paths, there is also a cable car which starts from the place Middle Vodno up to the top Krstovar, which also represents a wonderful place for the view it offers, and there is also a Mountaineer’s House and other activities.

The mountain and the park-forest Vodno are of exceptional importance for Skopje citizens, ecologically and recreationally speaking: it offers a great possibility for sports activities (hiking, alpinism, paragliding), as well as other different recreational forms. Vodno is a place where there are lots of monasteries, some of the oldest in the country, taken from the world cultural heritage, the Church of St. Panteleimon was built in the early 12th century. 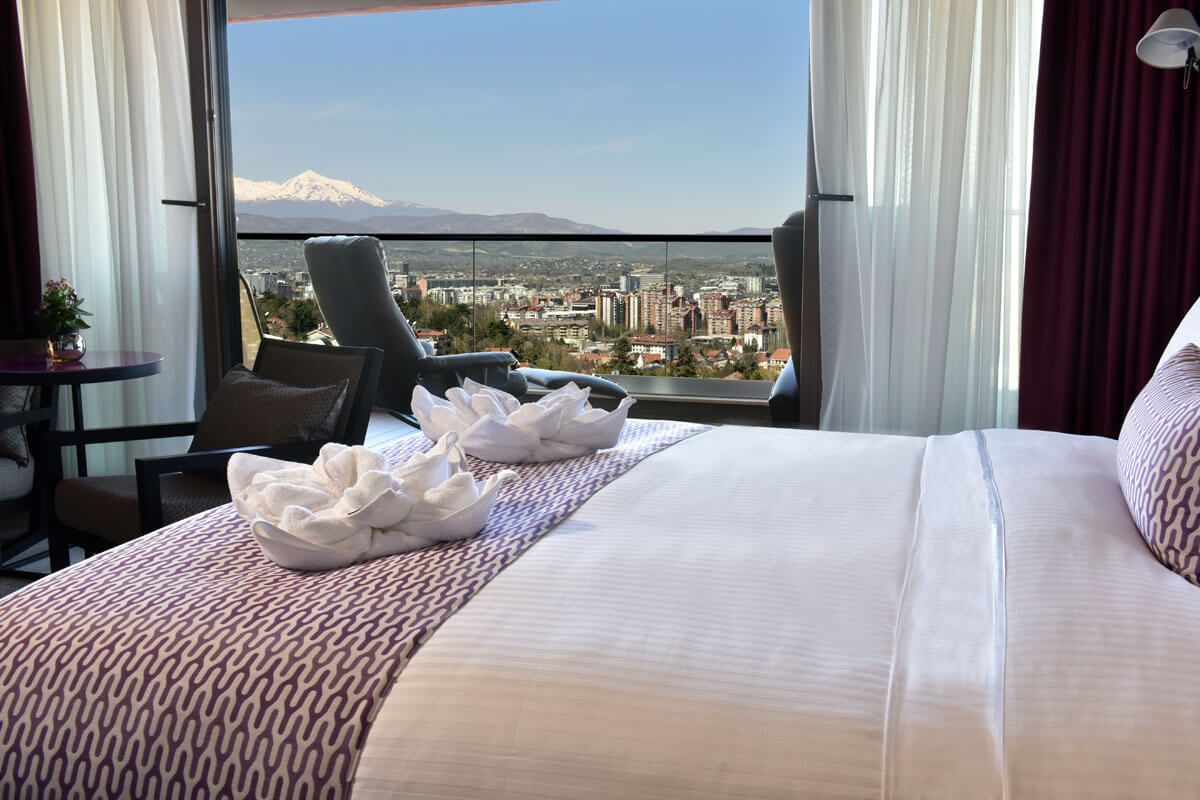 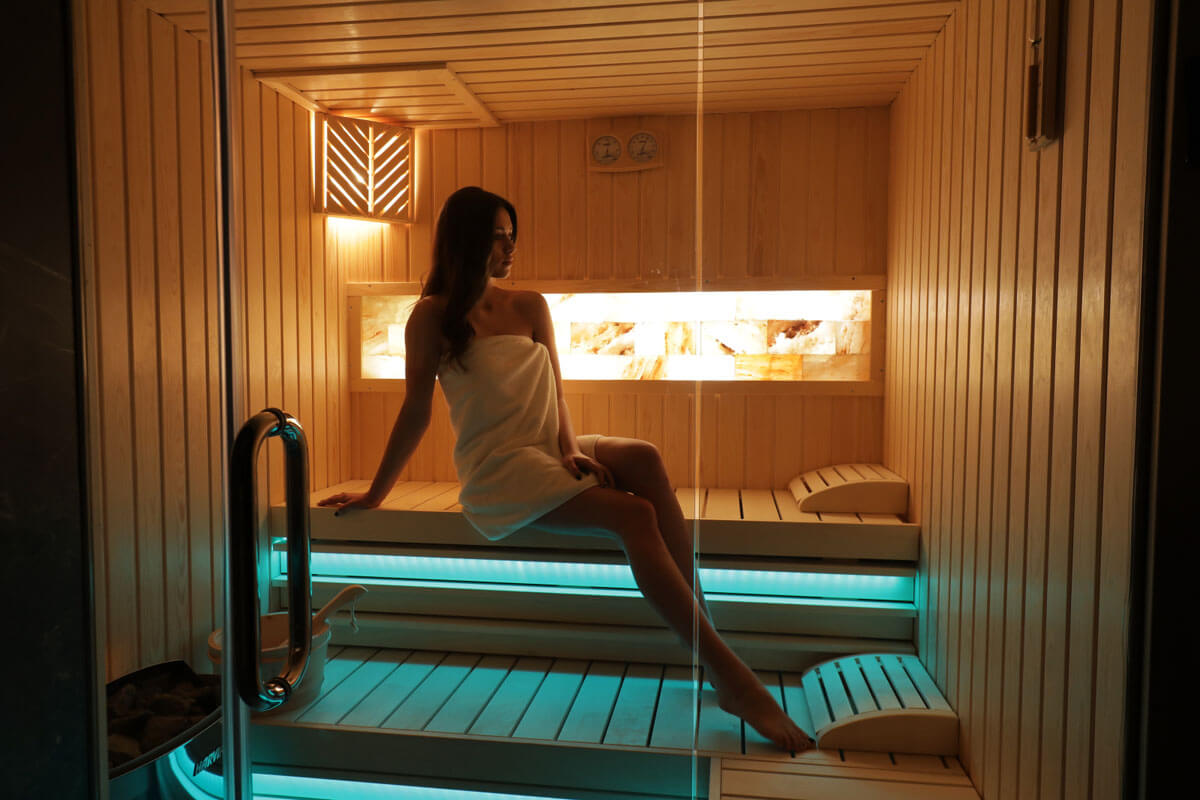 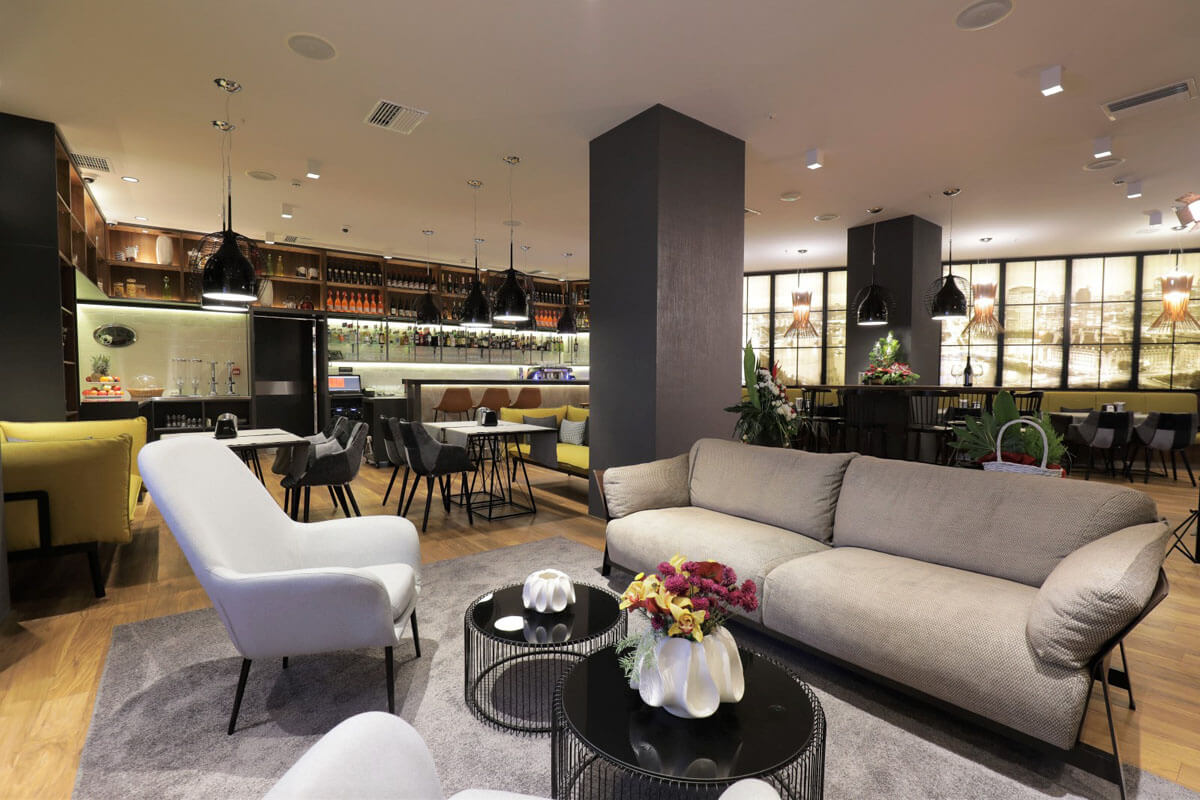 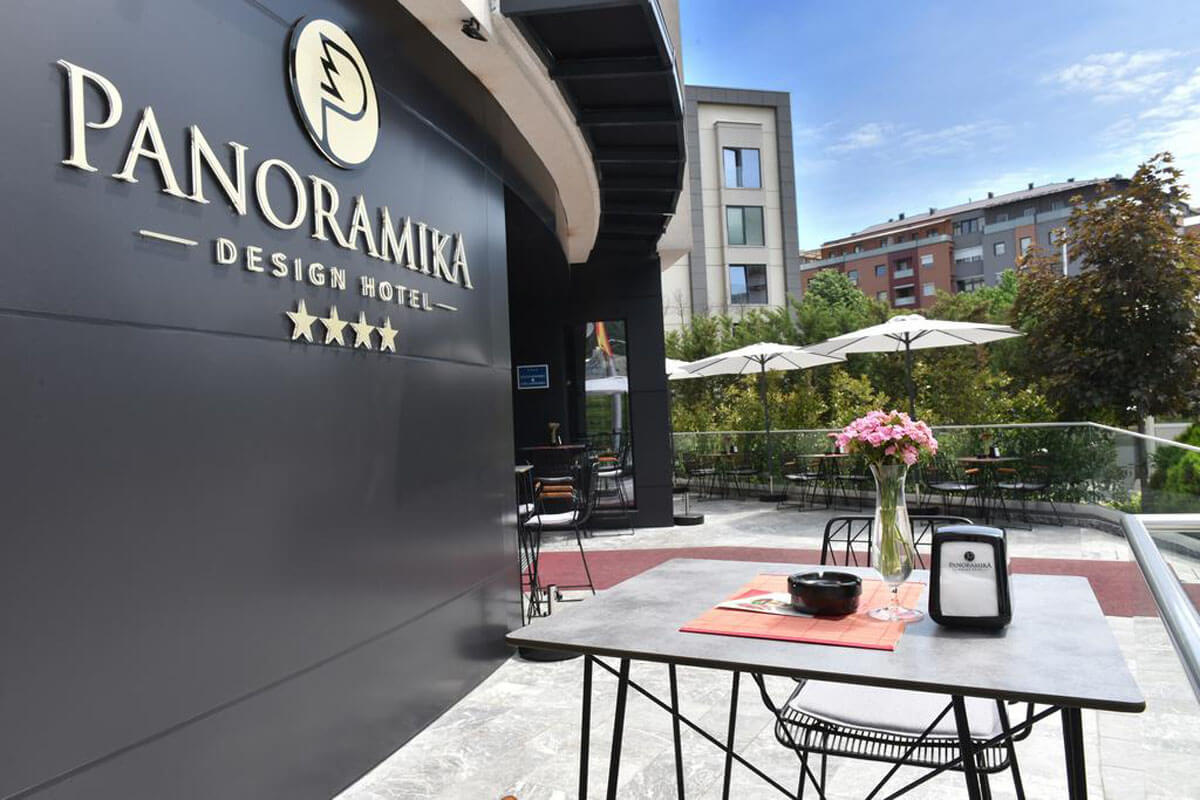 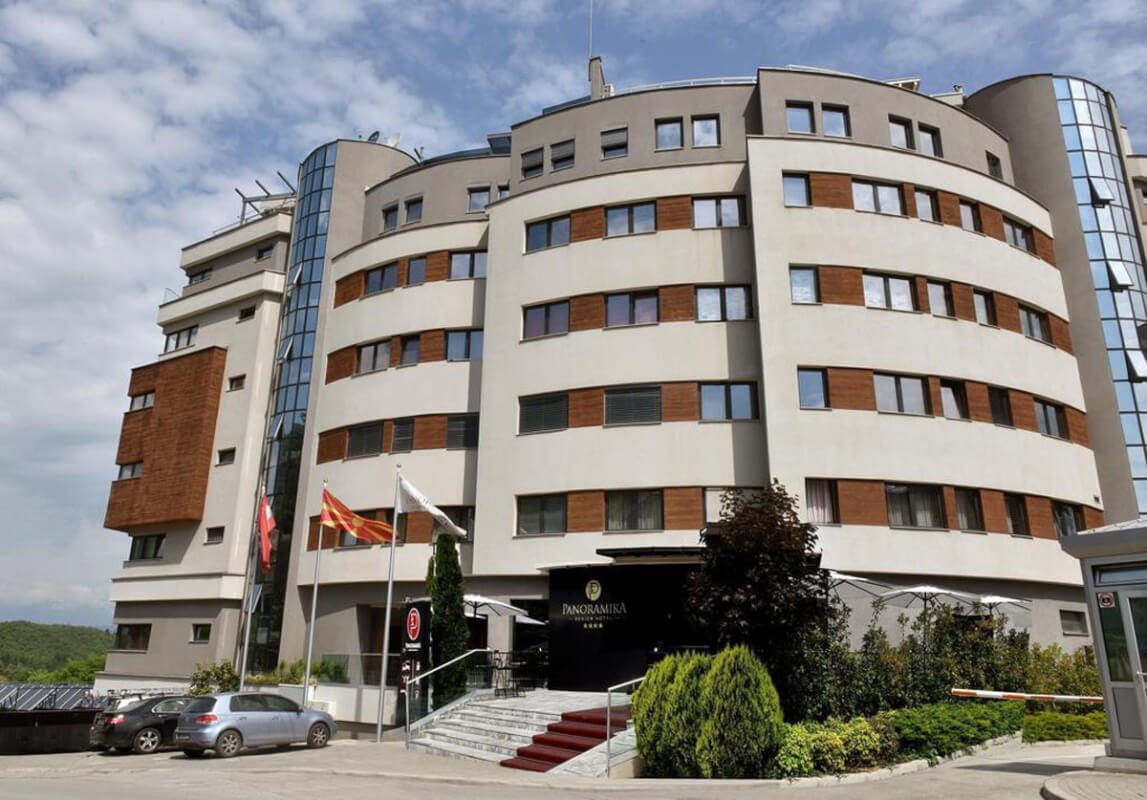 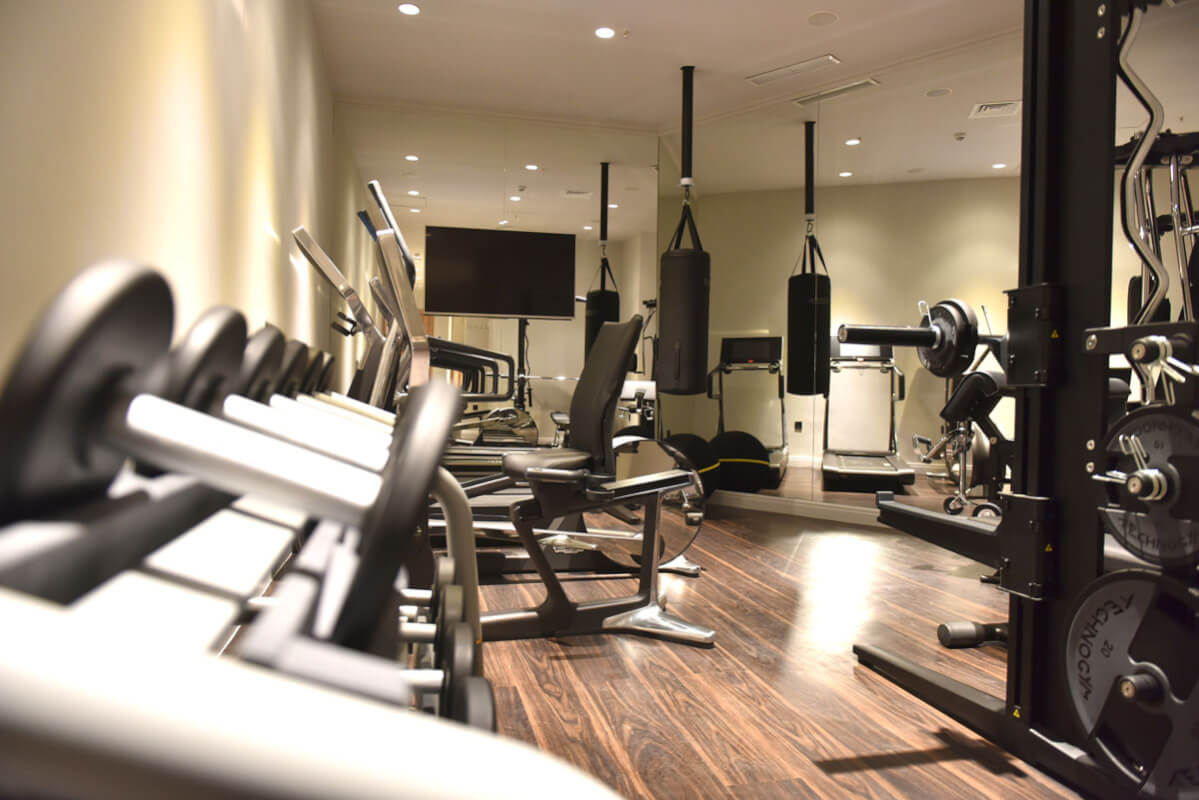 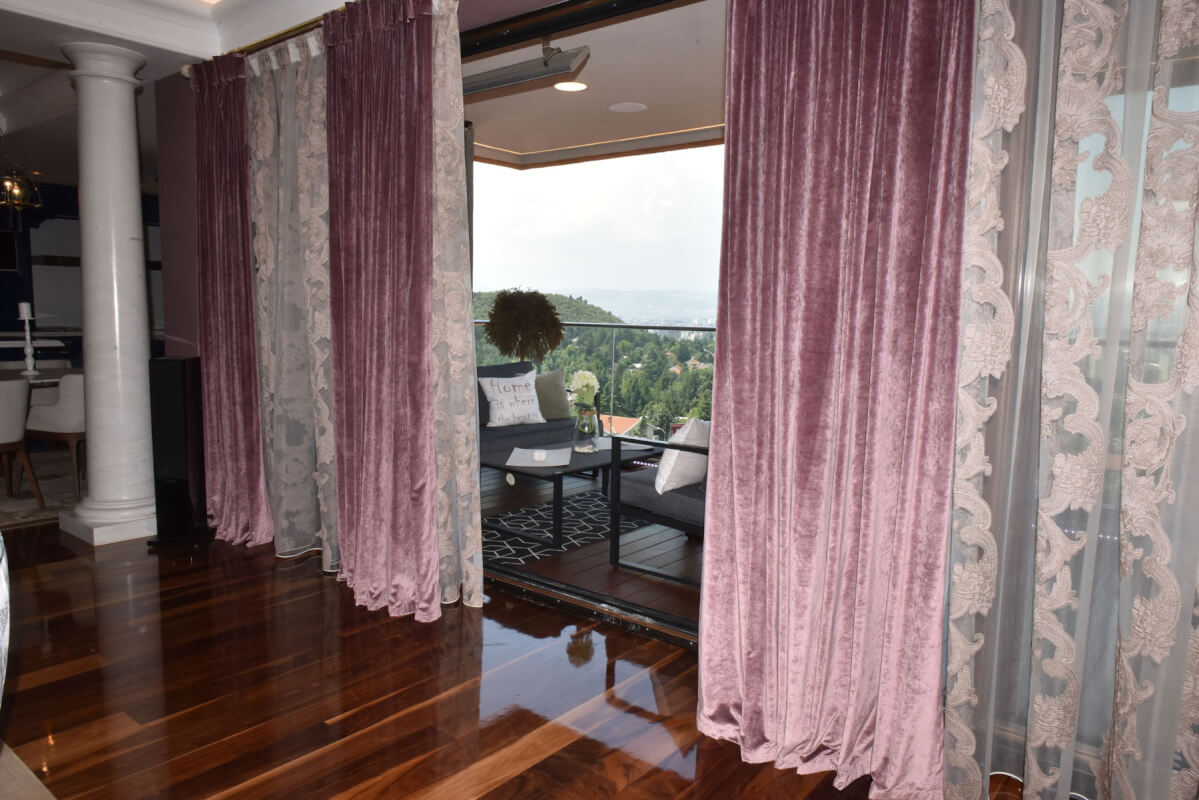 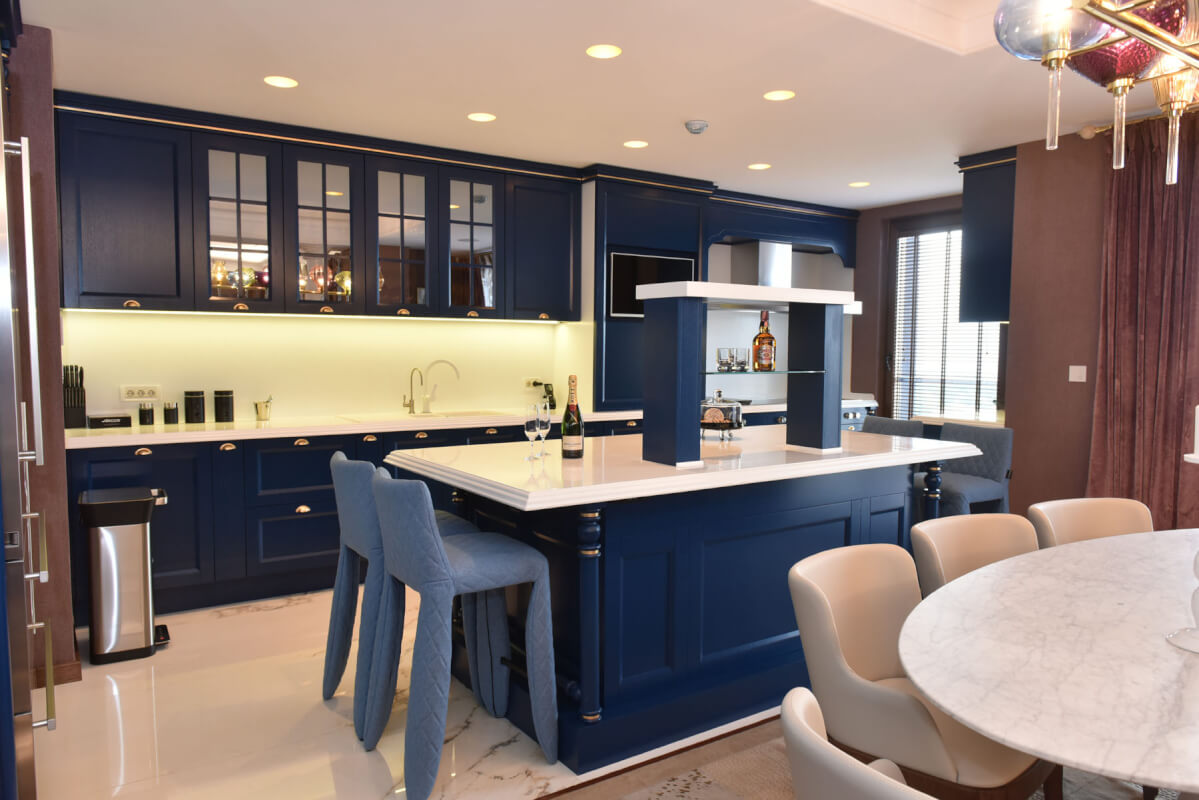