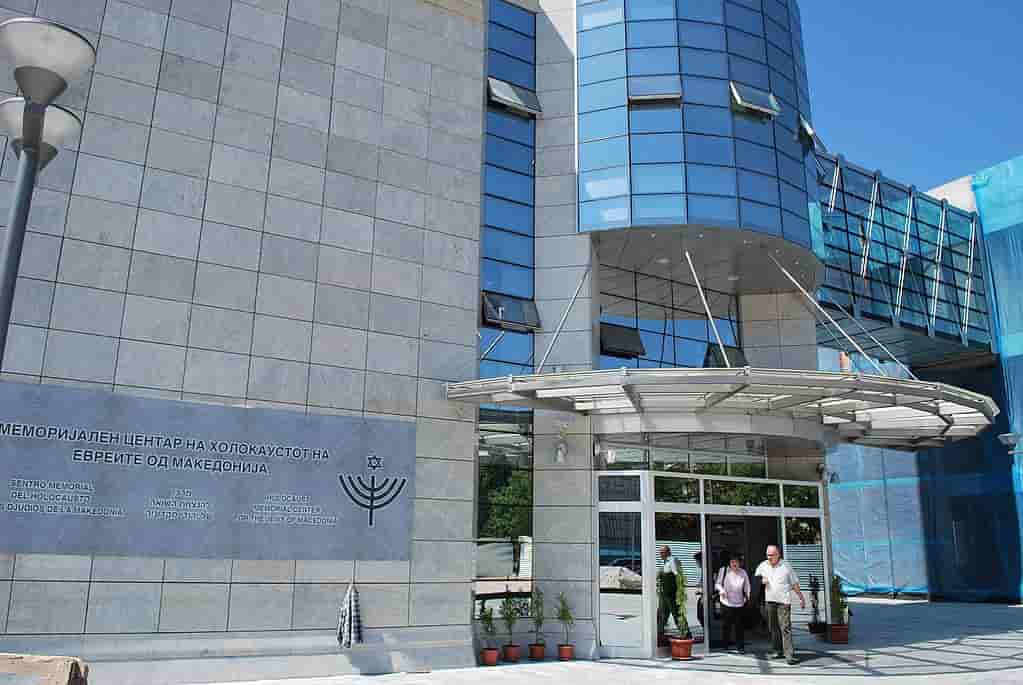 The Holocaust Memorial Center in Skopje is dedicated to the history of the Jews on the Balkan and the holocaust of more than 7000 Jews that lived in Macedonia and were separated from their homes and deported during the World War II to Treblinka extermination camp.
The center was opened in 2011 and is functioning as multimedia center.
It is located in the very center of Skopje, in what used to be known as the Jewish neighborhood. It's near the Stone bridge, next to the Museum of Macedonian struggle.
It's opened every day from Monday to Friday from 08.30 - 16.30.